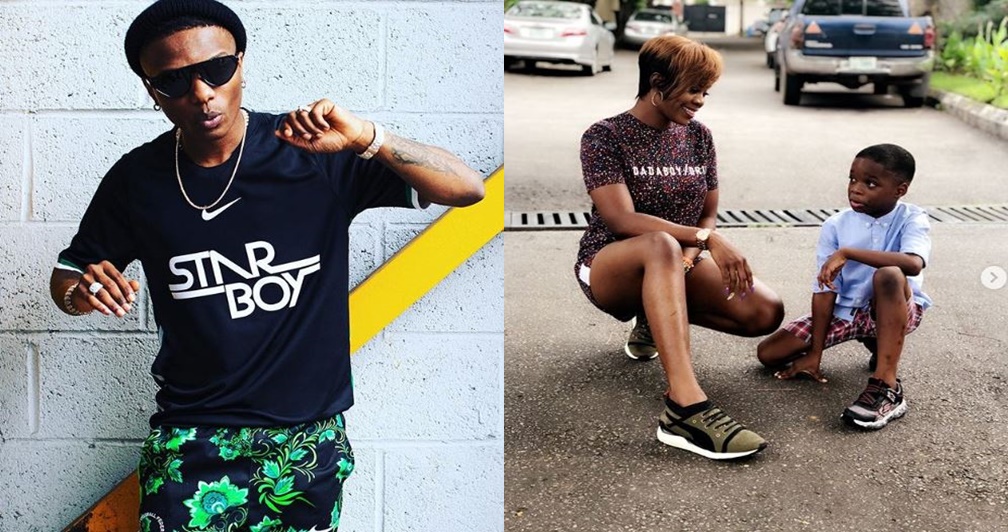 Shola Ogudu who happens to be the singer’s first baby mama shocked everyone when she took to her Instagram page in the early hours of the day, where she wrote an epistle narrating her ordeal in his hands.

An obviously angry Shola left no details out as she went as far as posting private conversations she had with Wizkid from years back.

Well, it didn’t take long before the singer took to respond to his babymama, Shola exposing him as an irresponsible father and sharing screenshots of their private chats.

Well he had this to say about the ongoing drama;