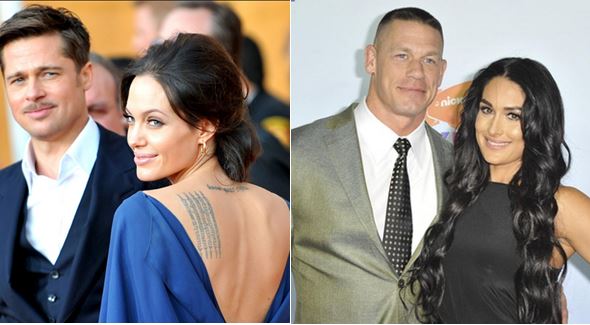 There are millions of people out there who look to their favorite celebrities for inspiration. And in many instances, that is something that is perfectly reasonable to do as many of the most famous people in society, also happen to be pretty outstanding individuals. If you are looking towards Hollywood as having examples as to what true love looks like, you can also find plenty of examples. Many relationships have lasted decades under the spotlight of Hollywood and in several instances, the celebrities involved have also gone on to create beautiful families. 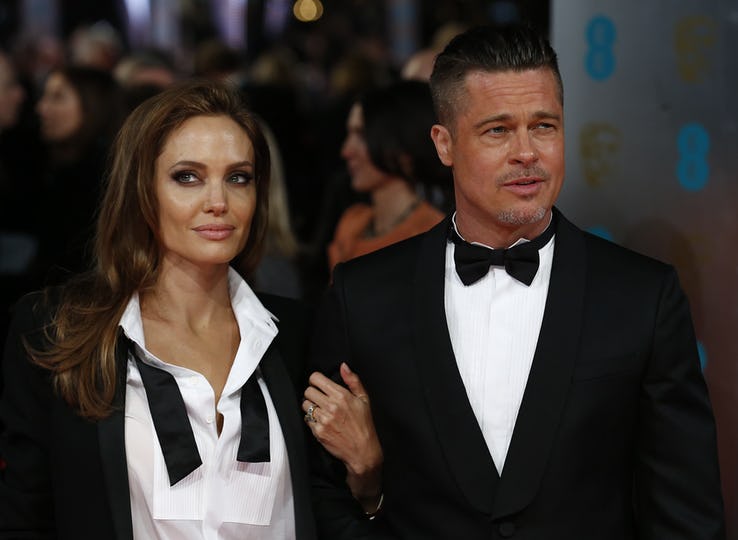 Angelina Jolie and Brad Pitt had many reasons as to why people thought they would stay together forever, including their amazing children. Something that Jolie once talked about, saying,

“The children certainly tie us together, but a relationship won’t hold if it’s only about the kids. You also must be really interested in each other and have a really, really wonderful, exciting time together.” Jolie also once praised Pitt, saying

“I am very lucky with Brad. He is a real gentleman, but he is also a real man’s man. He’s got the wonderful balance of being an extraordinary, great, loving father, a very, very intelligent man and physically he’s a real man.” They separated in 2016 after being married two years. 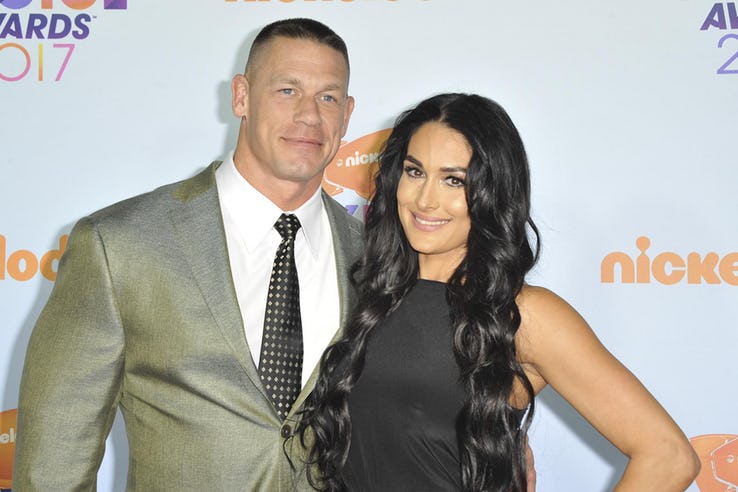 John Cena and Nikki Bella both felt on top of the moon after they got engaged, with John Cena commenting after their engagement party,
“Such a wonderful, meaningful, emotional day yesterday with the woman of my dreams and both of our families. I love you Nicole, you’ve made me realize the importance of togetherness.”

But after John ended the engagement in April, only weeks before the wedding, you can imagine Nikki was left reeling. Though she did comment in July that she has hopes for the future,

“I do have hope for us. John right now is in China filming a movie. I hate to say perfect timing, but it’s giving us this time in life to see what we really want for the future.”

Prev post1 of 3Next
Use your ← → (arrow) keys to browse
Tags: countdownentertainmentphotos
Share12Tweet8Pin3SendShare