Cee-C in fresh war with former besty and alleged boyfriend, Leo Dasilva and here’s what we know 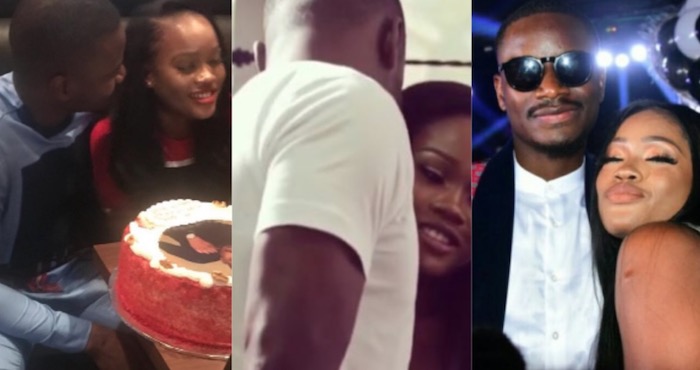 All isn’t well with Leo Dasilva and Cee-C’s relationship as the two have unfollowed themselves on Instagram, making the public know that there’s bad blood between them.

The alleged couple, Cynthia Nwaodiora and Leo Babarinde, who’ve been seen in compromising love positions and shown public display of affection (PDA) towards themselves, yet, always made it a habit in dispelling romantically-linked rumours going round about them, has resulted to taking their “supposed” beef to the public

Social Media watchers and followers got a wind of the recent development (Unfollowing) yesterday and made it known. Though the reason for them unfollowing each other is yet to be known, people suggest it has to do with Leo asking for more from Cee-C, who isn’t ready to commit to a relationship at this time of her growing career (unconfirmed gist)

This resulted in them keeping a distance from one another and eventually bringing their matter to Social Media. We sha hope these beautiful people salvage their “situationship” before dirty linen is brought into full display and things get escalated. 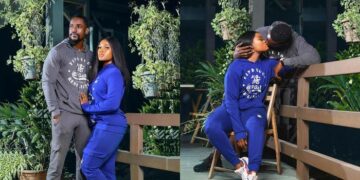