This old ass woman needs some d*ck, she’s quite rusty down there – Davido blasts Kemi Olunloyo

Yesterday, 54 year old Kemi Olunloyo and founder of HNN Africa, shared a post that suggested Davido was trying “so hard” to move on from the heartbreak caused by Chioma’s breakup. In her own words;

“Close pals tell me Davido is trying hard to relax from the Chioma heartbreak by taking jacuzzi baths for relaxation and posting several belated pics in jets, parties etc. A close pal D.B says he will be announcing soon that he has left the relationship and moving on.”

Davido, few hours back, finally responded to the ‘several’ allegations she’s levelled against his “flourishing relationship” with Chioma, and it was MAD!

Davido’s clap-back was raw, he said;

With over 1.8k retweets and 5k likes, his clap-back has gotten loads of people commenting. Below are some engagements, even the popular Twitter figure, Segalink had a thing or two to say about it;

Have you read: Chioma supports Davido for blasting Kemi Olunloyo – See what she said 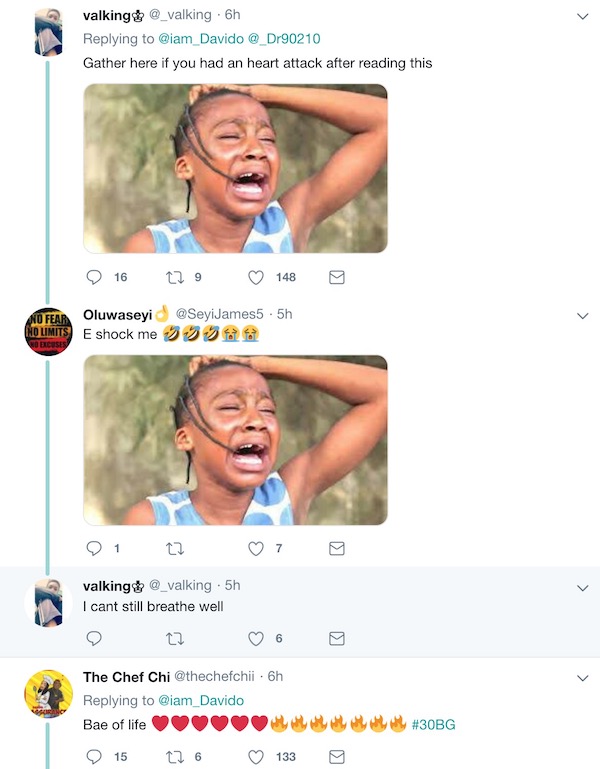 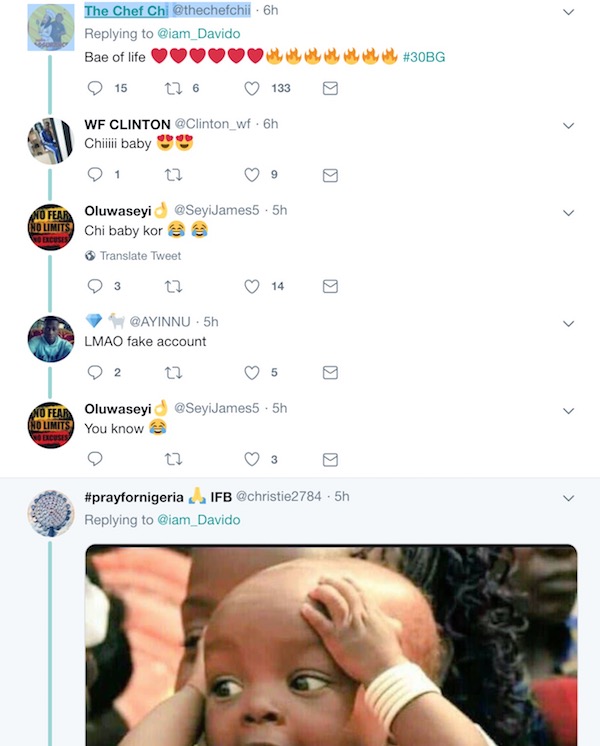 What is your take on this? Do you think he went too far attacking a 54 year old woman this way?