by Paulinus O.
in Entertainment, Lifestyle

Yesterday, the CEO and founder of Instanbul Entertainment – Nigeria, Otunba Cash was arrested with his Rich Gang members comprising of BO Balogun, AA Oyemade, O. Popoola and AT Fajolu. According to reports, he and his gang were caught by the Turkey Police after a $1.4 million scam in Denmark.

His arrest was as a result of he and his team hacking companies’ email, learning about their business plans and partners, then creating a duplicate website to cash out from them (fraud).

It was reported that the Danish police had warned Turkish counterparts through Interpol back in May. They informed Interpol that a Denmark-based Turkish company’s e-mail system was breached and more than $1.4 million, as well as fake invoices, were sent to a front company in Turkey.

It was gathered that the company paid money into some accounts in Turkey, and an investigation by Turkish Cybercrime Department led to the arrest of Otunba Cash and his gang members including the Turkish ED, ZI and N.M, whose companies were used as fonts.

Below are the luxury he basked in; 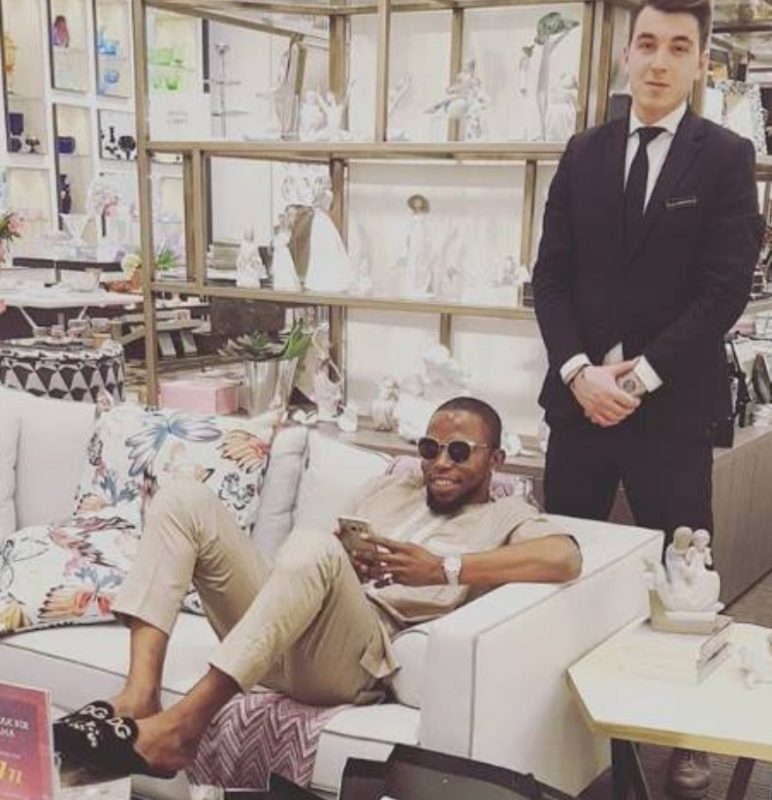 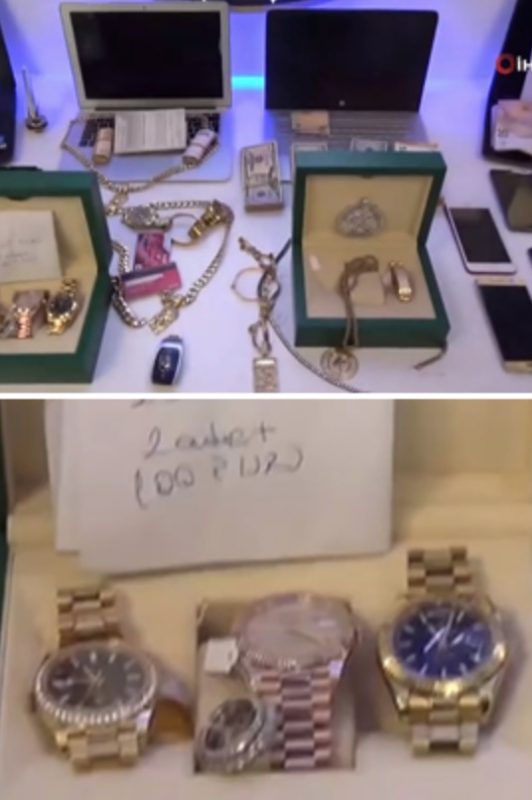 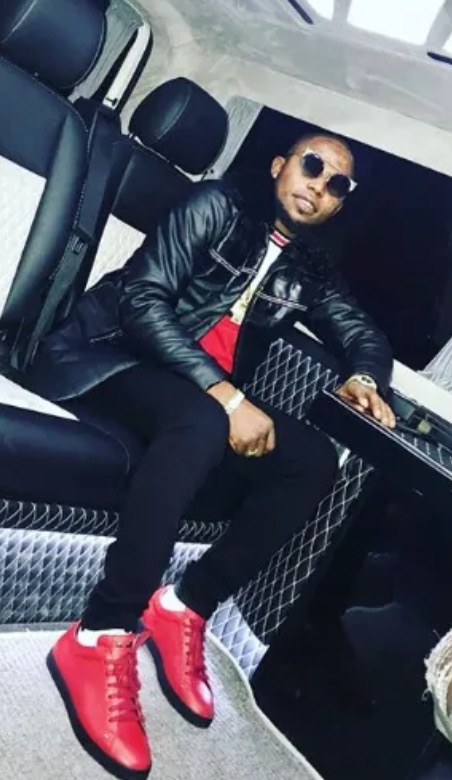 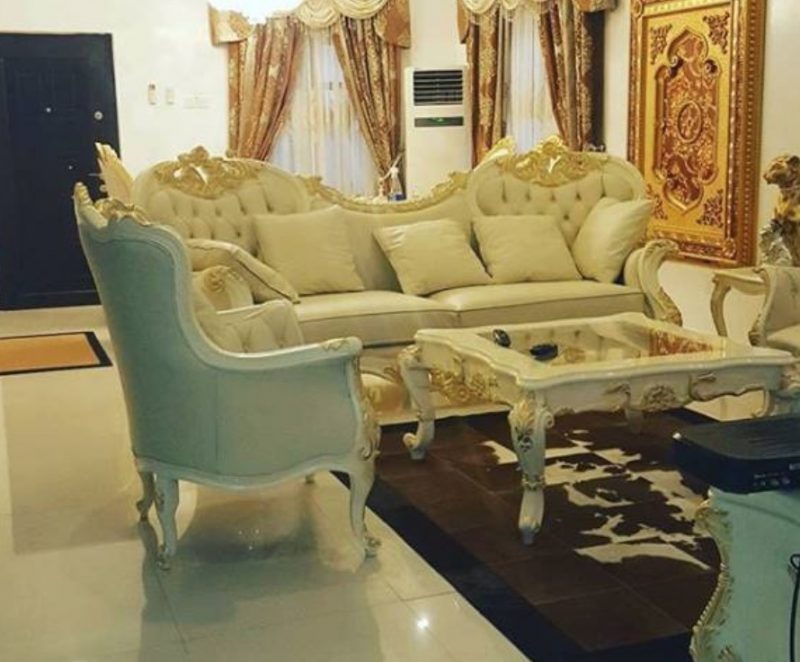 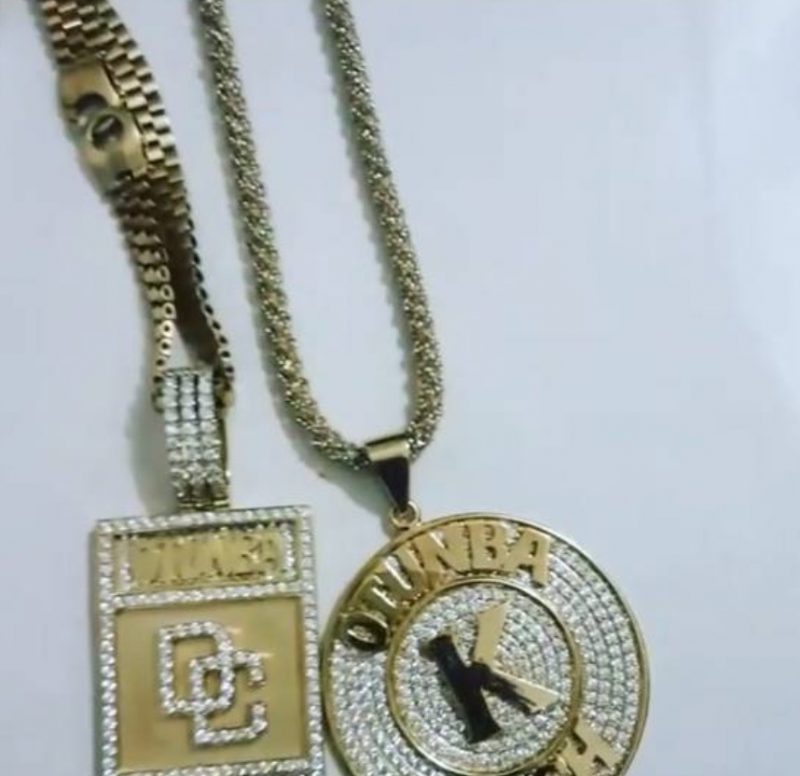 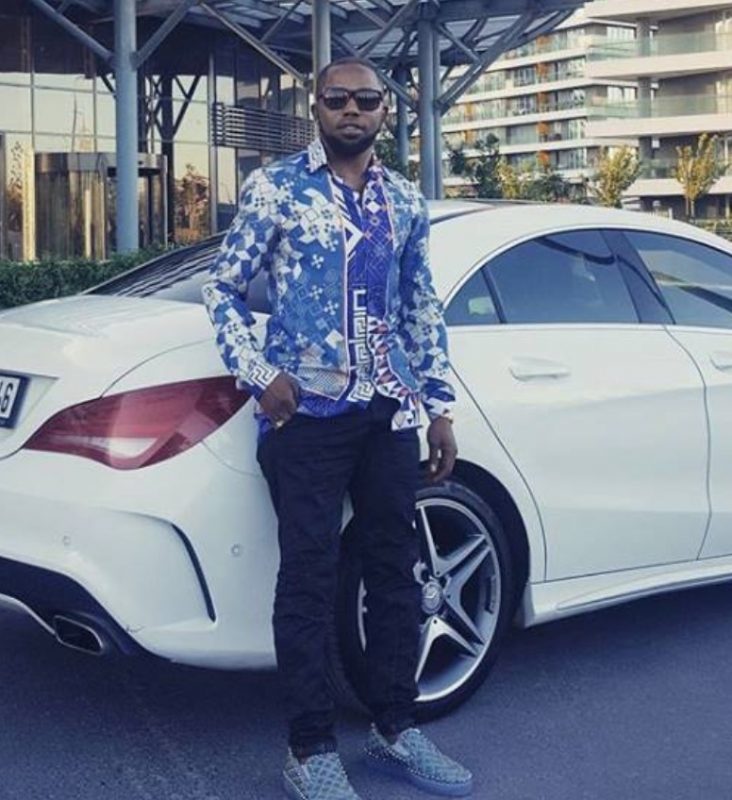 Prev post1 of 2Next
Use your ← → (arrow) keys to browse
Tags: entertainmentlifestyleOtunba Cash
Share13Tweet8Pin3SendShare