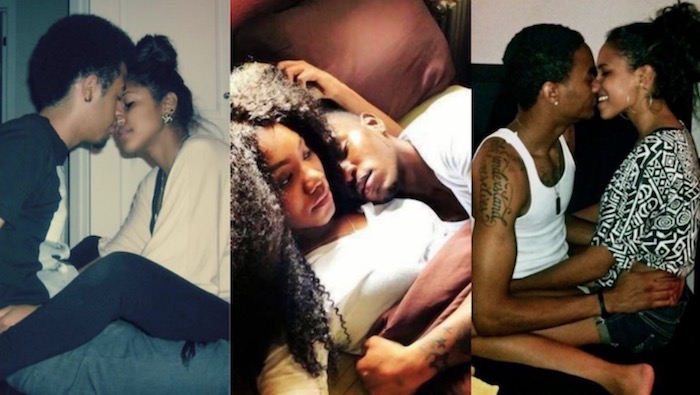 How to get back the attention of the guy you like

We all know how bad it is when we care about someone but they seem not to be bothered, worse still, intentionally ignore us when we have completely thrown ourselves at them. This article by Samantha Ann will help put things into perspective for you. In fact, following these tips religiously may get him running back to you like an overtly loving puppy.

Whether it is full on ghosting, or a guy who only texts you when he needs or wants something, it sucks. But yet, we go along with it. Wouldn’t it be so much easier if we just know how to ignore a guy that ignores you, and get on with your life?

But, when you like someone, it can be hard to play the game. You like a guy and are bummed he is ignoring you. So as soon as you get that text back, you want to have a conversation. I get it.

Why is it so hard to ignore a guy that ignores you?

Before we get into the how, how about the why? Why do we do this to ourselves? Well, one reason might be that we want to tell ourselves we aren’t playing games. I know I’ve used that excuse. When a guy ignores me, I tell myself I like him so I don’t want to wait as long as he did to answer.

But in reality, I don’t want to wait because I am needy and want attention. It may have taken him an hour to answer. I can’t wait more than two minutes to text back.

Even though in the back of my mind, I know I deserve better I still fall into that trap. I let myself get connected to a guy that ignores me. But there is a way to ignore a guy that ignores you. And it does not include playing games.

Why do you want to ignore him?

If you are looking to ignore a guy that ignores you so he knows what he’s missing, you are going about this all wrong. If a guy ignores you, ignoring him back is playing hard to get. As effective as that might be, it is still a game. And eventually you’ll want to admit you like him and the ignoring will start all over again.

Ignoring a guy who ignores you is not a move to prove who cares less. It is, however, a move that reminds you how much better you deserve. It is a move that gives you power over your love life.

Ignoring him is about letting go of the jerks that think it is cool to ignore you in the first place, not trying to get a jerk to like you.

How to ignore a guy that ignores you

Now onto the how. How do you ignore a guy that ignores you? Well, it takes quite a bit of self-control, but trust me, it can be done.

All you have to do is believe you deserve a guy that doesn’t ignore you and take these steps. You will be well on your way to knowing how to ignore a guy that ignores you.

When you are busy, you aren’t thinking about who is or isn’t ignoring you. It isn’t about seeming like you don’t care, but actually not caring. Clearly, he isn’t bothered by the fact that he is ignoring you, so don’t let it bother you either.

Work on your passions, read a book, cook a new recipe, run errands, do laundry, or what have you. The more you do, the less you’ll think about him and reaching out.

Nigerians lash out at girl who says any man who let’s a woman pay for something has no shame!