Yes! I am in a serious relationship with my baby-mama, but I am not marrying – Timaya 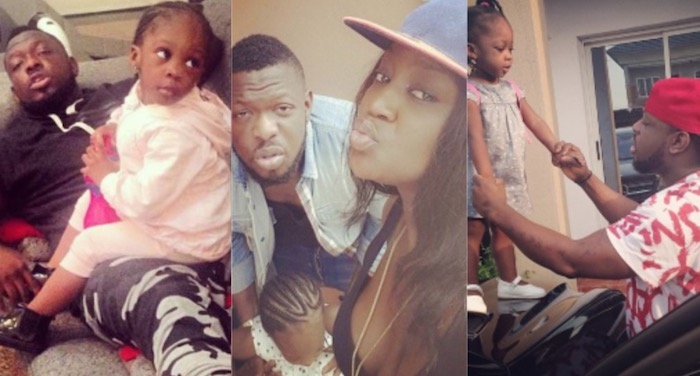 I am not getting married now - Timaya

Timaya, one of Nigeria’s most recognised music talent, in an interview with Beat FM, spoke about his personal life, fame, music career and relationship. The dancehall artiste when asked if he was ready to settle down, gave a somewhat funny reply; he admits that he is in a serious relationship with his babymama but isn’t ready for full time commitment.

He also spoke about Patoranking and Runtown, and his refusal to sign them in his record label when they were “upcoming”.

Here is what he said:

“I did not understand the business then,” Timaya said.

“I don’t want anybody to be like they are doing it because they are not in a good spot.

Timaya said he does not regret signing the pair, despite their respective successes in the past few years.

When asked if he could consider adding them to his record label, he said: “They are bosses already.”

The singer attributed his ability to make successful records to God, saying: “Nobody knows how to make hits.

“I don’t even know. I think it’s just God and secondly, when you work all the time, you have a lot of songs, you need the right people around you to tell you the right songs to put out so I don’t feed myself with bad energy.”

On his controversial stance on marriage, the singer said: “I’m not saying I don’t want to get married. I am not ready. Jesus Christ died at 35. He never got married.”