I was poisoned – Banky W cries 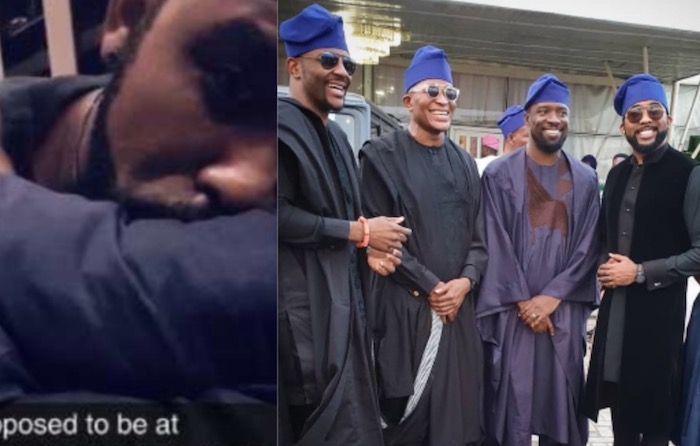 I was poisoned - Banky W

Few hours back, Banky W took to his Social Media page to reveal he had food poisoning the day he was supposed to accompany his beautiful wife, Adesua, for “The King of Boys” movie premiere.

The movie which was produced by exceptional film maker, Kemi Adetiba, has been most talked about movie in recent times and Banky W was hoping he’d be amongst the first to catch a glimpse of it.

Banky W who expressed his regret on Instagram, said;

“Kemmy Kemmz.. @kemiadetiba.. from the first day I read the script, I immediately knew you had another masterpiece on your hands. I’m soooo happy for you and I’m filled with pride. You are an incredible, visionary filmmaker, and in a terrain as ridiculously difficult as this, you have become a shining example that girls all over the world will be inspired by. Love you lots.
Congratulations to the entire cast and crew, especially to my better half and the light of my life. Our movie is here.#kingofboysmovie”