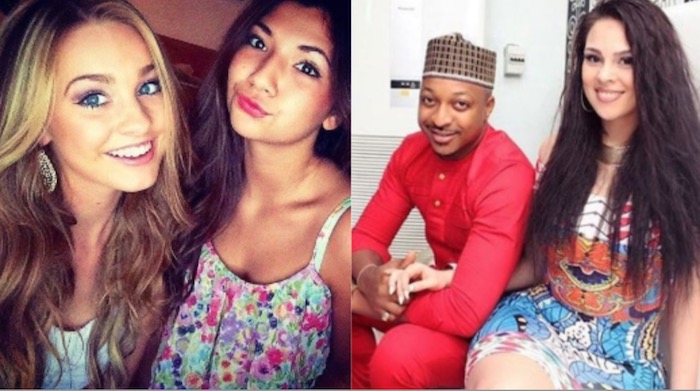 With all the drama going on about Sonia Morales and IK Ogbonna’s marriage hitting the rock, a lot of fans and non-fans have come out to lend their voice to the impending divorce of the former lovebirds.

After Sonia subtly attacked IK Ogbonna for acting distraught and emotional in a post he put out on Instagram, yesterday, a fan, one who apparently is convinced that IK Ogbonna cheats, has taken her side.

She took to a post we shared, and said; 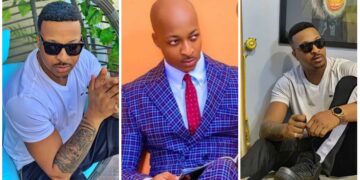