It is embarrassing to be a Nollywood actress – Victoria Inyama 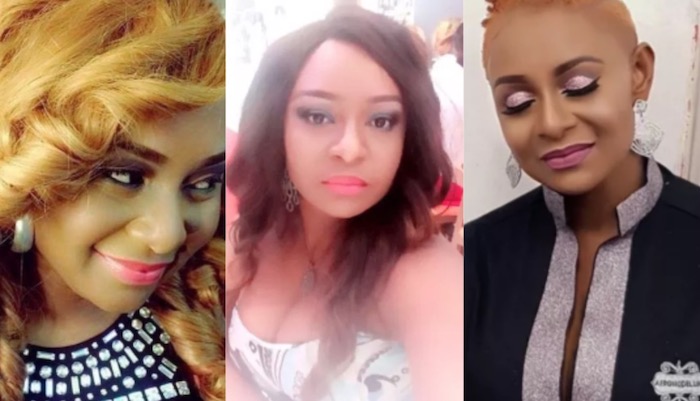 Victoria Inyama speaks about surviving cancer and shame in Nollywood

Ex Nollywood actress, Victoria Inyama, in an interview with Punch spoke about her fight with cancer, how she survived it and how embarrassing it is to be called an actress in Nollywood. To her, there isn’t any love in the industry anymore. She also spoke about her dispute with Dolapo Badmus; Police PRO.

“My days in the industry were lovely; there was so much love; there was so much hard work. People wanted to act for acting sake, they didn’t want to act because of money. We were competing with who could cry the most, memorise long lines the most, who was the saddest character and stuffs like that unlike now that it is all about unnecessary competition like cars and houses. Back then, it was just innocent and genuine competition. It wasn’t for the fame but integrity.

The truth is, these days it is an embarrassment being called an actress. You want to be called something else because there is no respect for that name anymore. Sometimes, I can’t wait to qualify as a psychologist so that when you think of Victoria Inyama, it will be in another light. Those in the industry now are doing a lot of things that shouldn’t be done in 2018. It is not just one particular thing that they should stop doing; from the picture, story line, artistes and costumes, some of them are just weird and out of place. Once I see certain names in the production, I don’t even bother,” she said.

Have you read: Victoria Inyama slams Tonto Dikeh for apologising to Mercy Johnson

Inyama, who spoke with Saturday Beats from her base in UK, also talked about how she was able to survive cancer after she moved to the UK; sharing some of the lessons she learnt from her ordeal and how she has been able to get back on her feet and stay healthy after surgery.

“I snapped back fast after surviving cancer because we have the medical amenities here and there is adequate aftercare and treatment. So it was just left to me to live the right lifestyle in terms of food intake and taking things easy. The whole process of me surviving cancer taught me humility and also to appreciate life more.

“It started while I was in Nigeria, I used to have serious pain on the left side of my head, I went to notable hospitals and they used to say I had migraine, they gave me drugs for migraine. None of the hospitals bothered to do a proper MRI scan or anything like that. But when I got married and I had to relocate,  it got worse and I had to be checked. They found out that I had some cancerous growth in my head; that was in 2005. The medics started the treatment almost immediately. I got married in 2003 and relocated in 2004; when they noticed it, I had just got pregnant with my first child. When I got pregnant, the pain subsided,”