Kanye dashed me $1million for turning down a job – Kim Kardashian 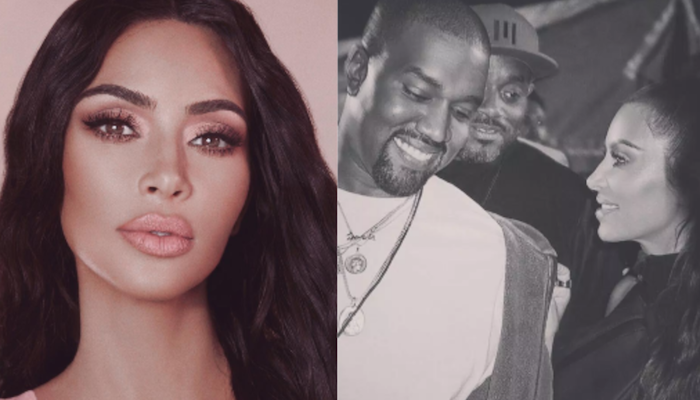 Wondering why I used the word, “dashed” in the title, right? Lol! We are Nigerians, Africans we are! Lol!! Kim just revealed how her boo and husband, Kanye gifted her a whooping $1m for turning down a lucrative job offer from a popular fashion brand. According to her, she was suppose to promote the brand, but decided not to because of conflict of interest.

“He’s like the cutest.“A brand offered me a million dollars to do a post on some of their clothing and they typically—I don’t want to say who the brand is—but they typically knock off Yeezy.”

Have you read: Kim Kardashian’s company sues her former bodyguard for $6 million over Paris robbery

She revealed she told them she had to run it by her husband Kanye. However, when she told Kanye if she could do it, he said ‘No babe don’t do it’.

She said, though she knew that was a lot of money for just one post, she respected him and turned down the deal.