Never do wifey duties for a f*ckboy – Vera Sidika leaks chats of her ex, Otile Brown begging her for money

Vera Sidika, the thick Kenyan socialite has dragged her ex, Otile Brown on Social Media, hours after he released a song which he had some diss words for the busty socialite. According to her, she has done a lot of monetary favours for him, which he never got to repay and she regrets doing ‘wife duties’ during the packed up relationship.

See the controversial screenshots of the conversation between Vera Sidika and her, ex, Otile Brown, which shared some hours back 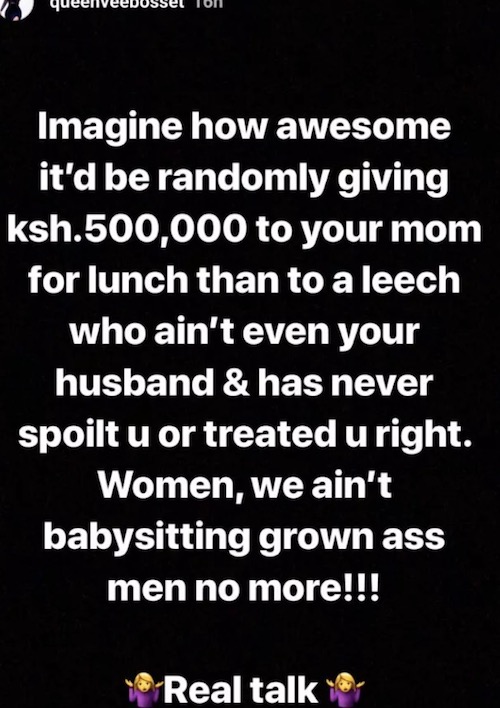 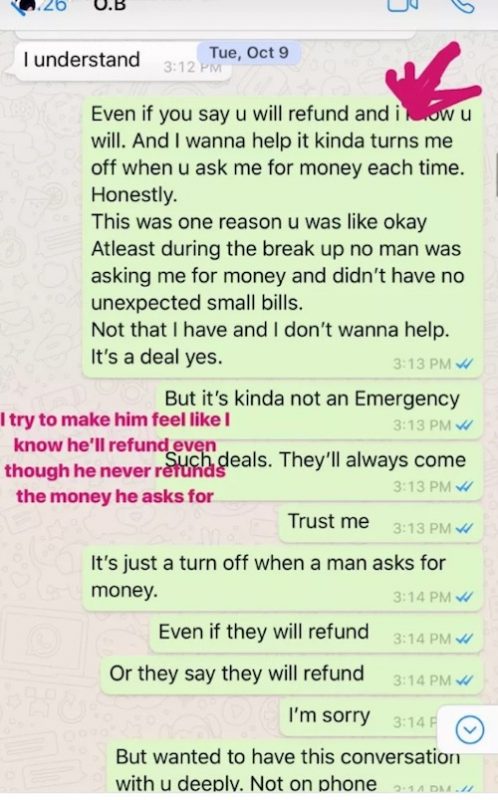 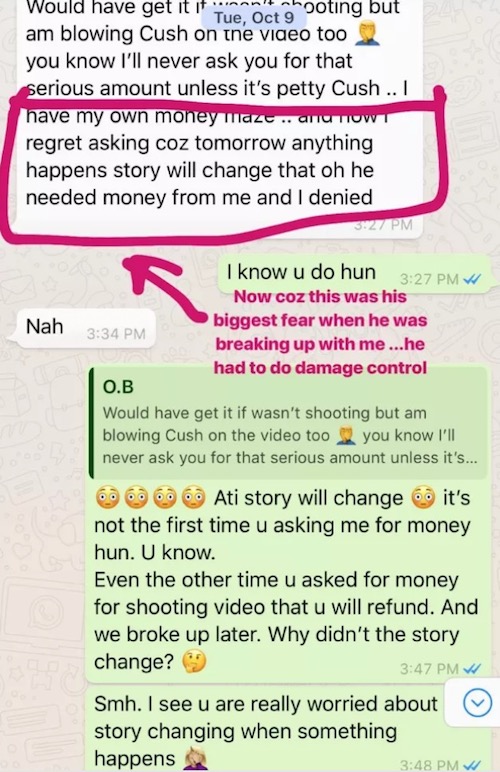 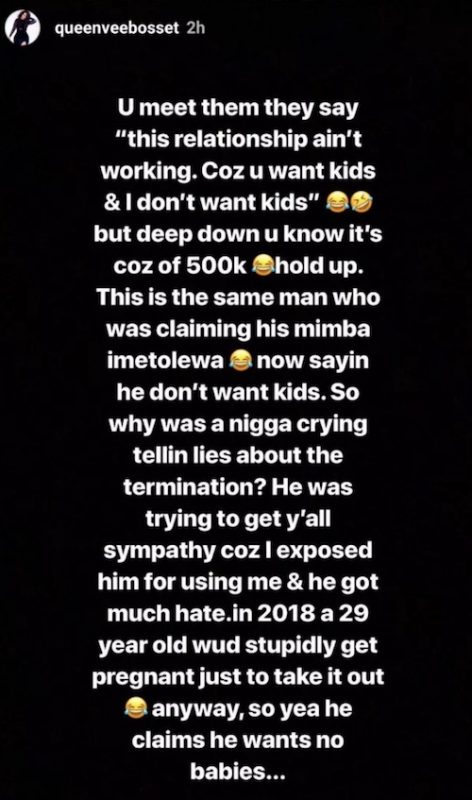 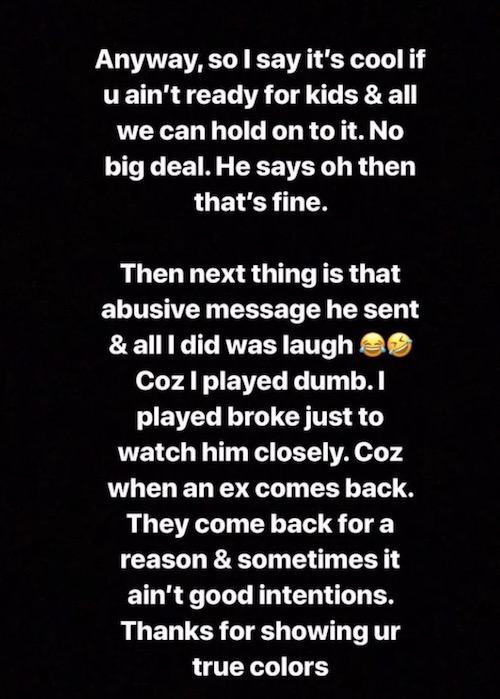 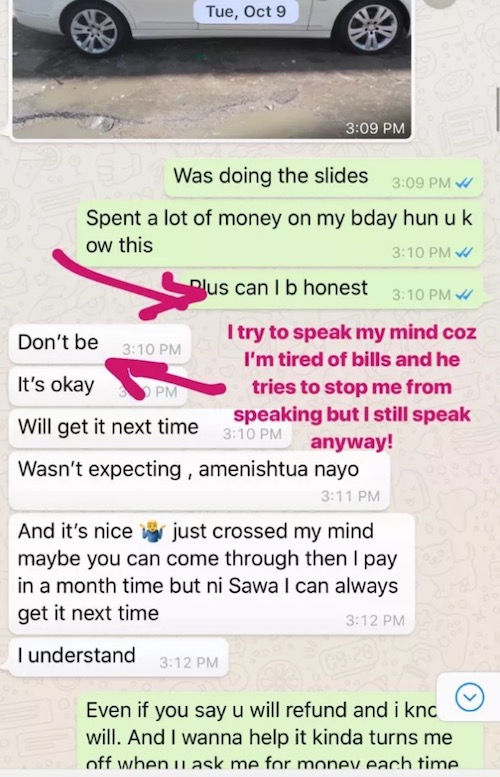 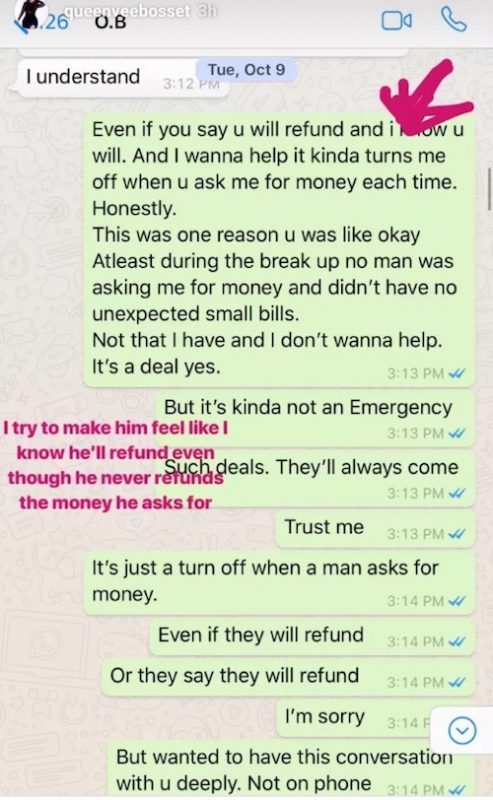 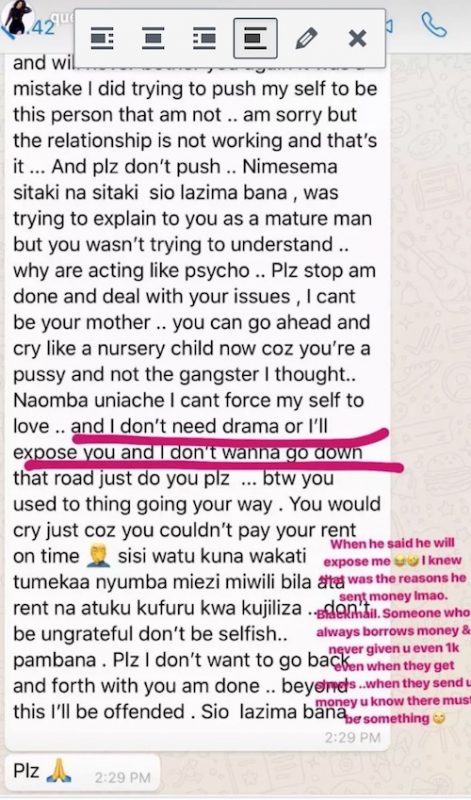 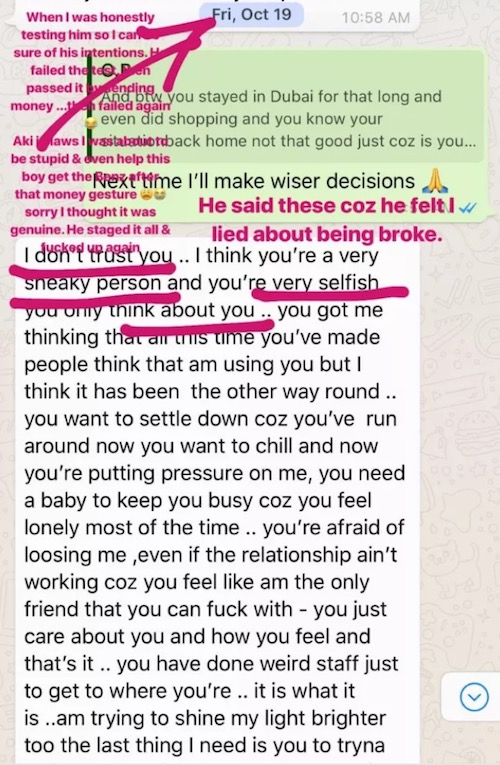 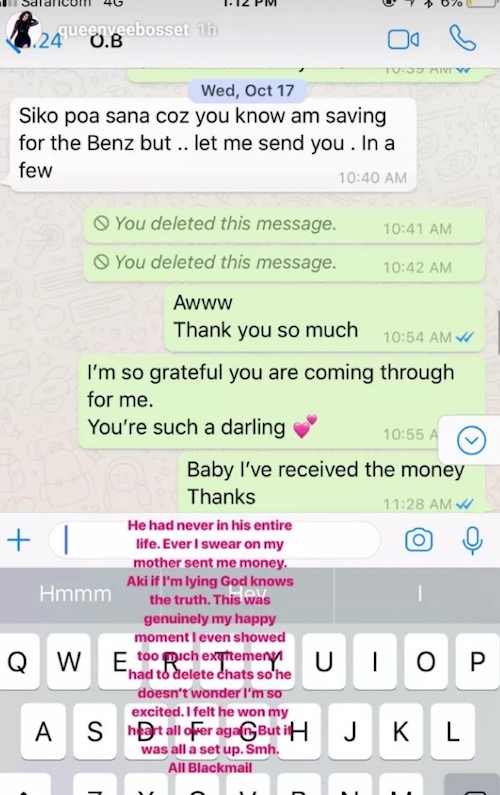 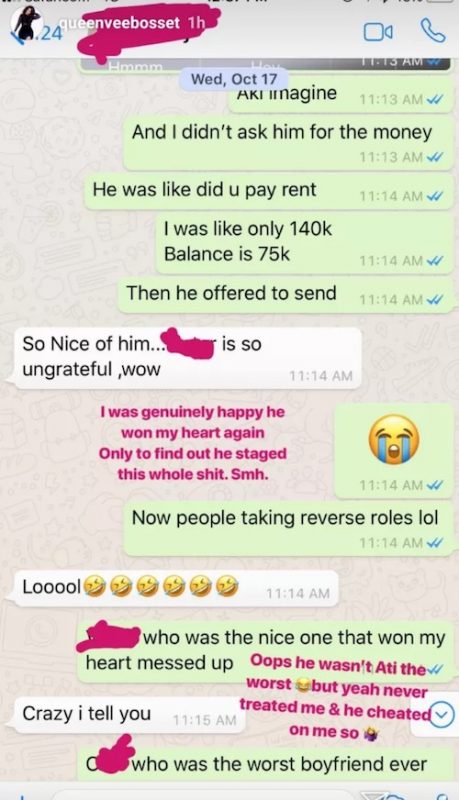 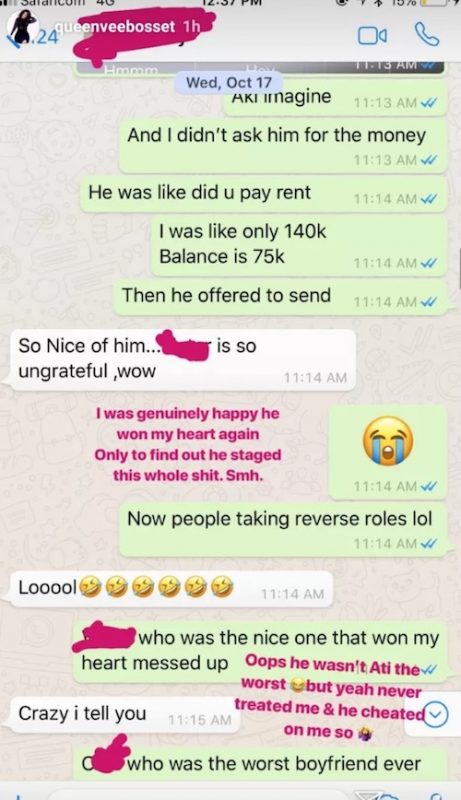 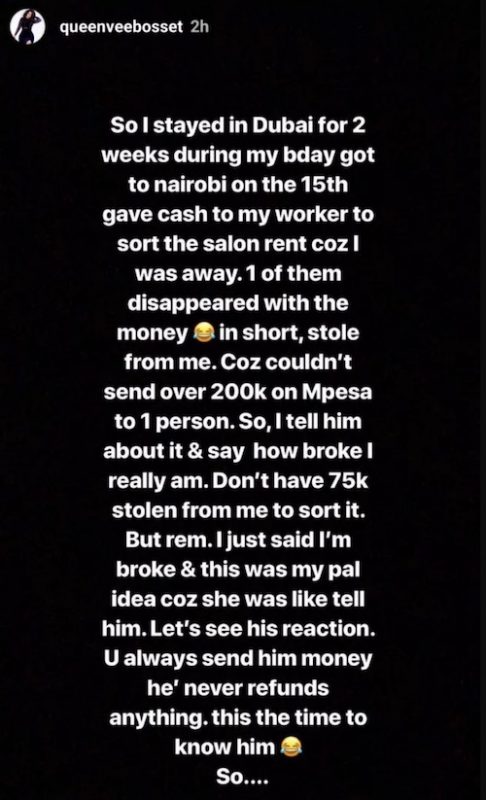 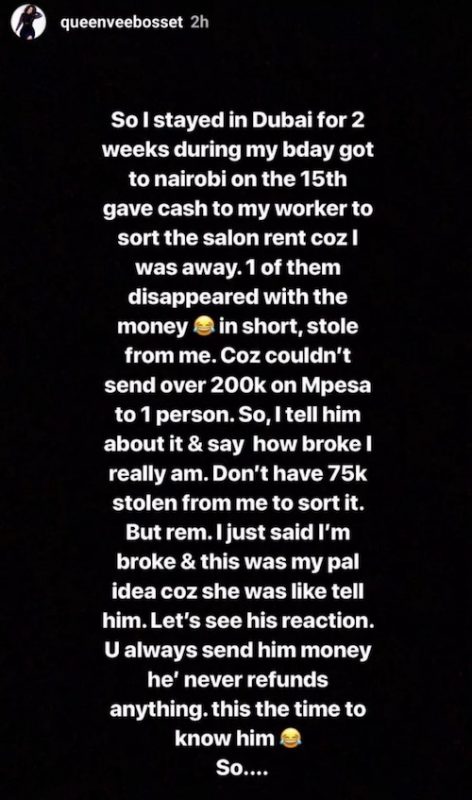 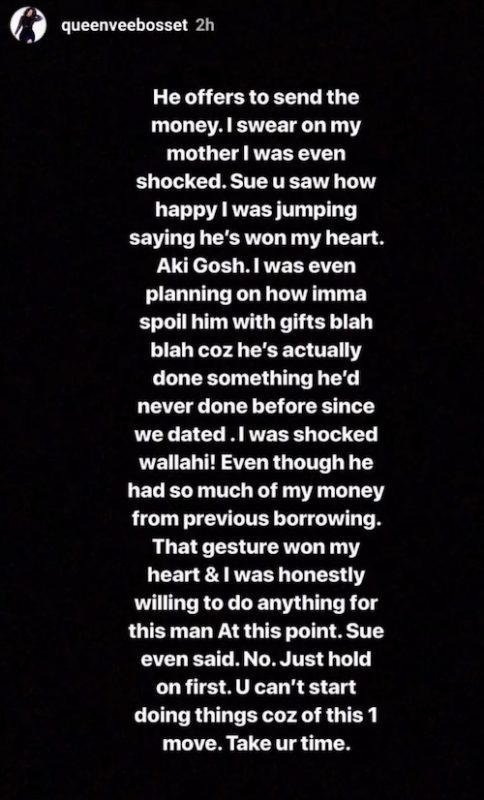 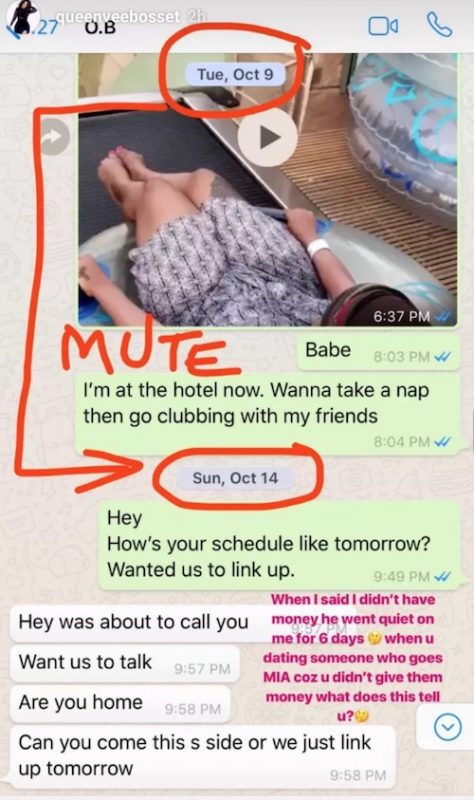