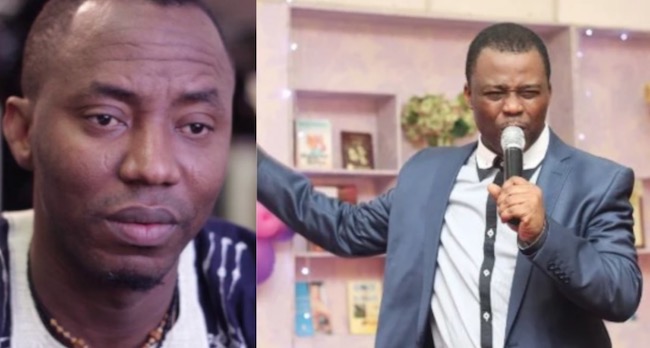 Pastor (Dr.) Olukoya, the founder of Mountain of Fire and Miracles Ministries (MFM), has dragged presidential aspirant and owner of Sahara Reporters, Omoyele Sowore to court over defamation of character and libel. Sowore has been slammed with a whooping N2billion libel suit over allegations he made about pastor Olukoya.

According to the court papers, Sowore was accused of consistently tossing out publications that are slanderous to Pastor Olukoya’s person. Olukoya and his church are claiming N2 billion against the defendants for alleged aggravated libel and have asked the court for order compelling Sowore and his media platforms to pull down and erase each of the offending posts from the internet forthwith.

They are also praying for an order directing the defendants to tender written apology and retraction in form and content acceptable to the claimants and published prominently in Sahara Reporters online news media, on Facebook and in at least three nationally circulating newspapers and two international magazines, including TIME International.

In addition, the clergyman is asking the court to issue an order of perpetual injunction restraining the defendants by themselves, his agents, servants, privies or other persons howsoever called or described, from further making, publishing and/or disseminating libelous stories and statements against the claimants or any one of them.

Did you miss: GOD’s word: Power against spirit wives and husbands by pastor D.K Olukoya

The pastor also alleged that Sowore and Sahara Reporters on September 4th, 2018, made and posted a video recording of Sowore addressing a crowd of his purported political supporters on their respective Facebook pages under the heading “Breaking! Sowore Reveals Why MFM General Overseer Daniel Olukoya Is After Him, as He Arrives Lagos”. The video was published after the clergyman had filed a separate suit against Sowore and Sahara reporters.

No date has been fixed for hearing on the N2 billion libel suit. 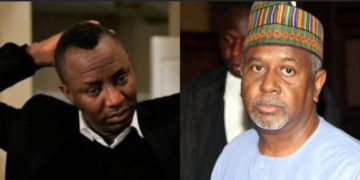 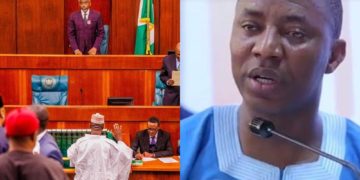 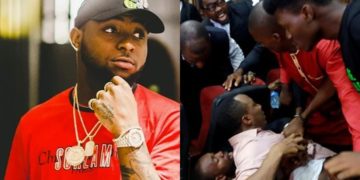 ‘Justice slowly becoming a thing of the past in our country’, Davido reacts to video showing Sowore’s alleged forceful re-arrest 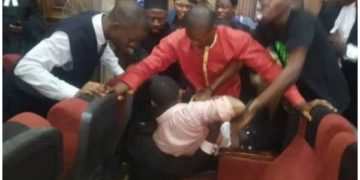 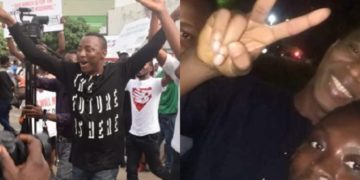