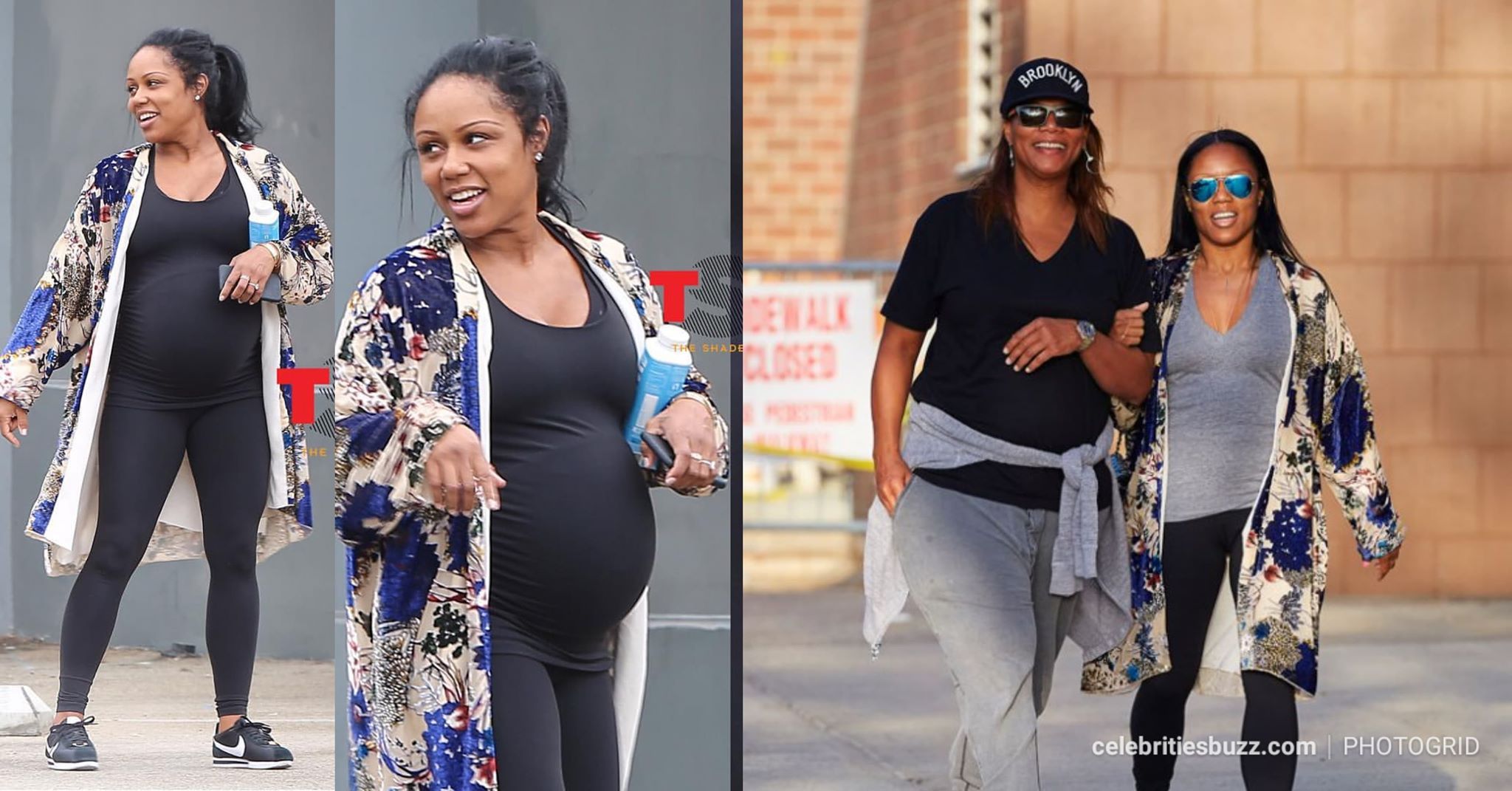 American Actress Queen Latifah is expecting a baby with her lesbian partner, Eboni Nichols. Many online news outlet in the US have reported this including The Shade Room. In a report published by the platform on Istagram few hours ago, Nichols was spotted with a baby bump.

It seems like a good development in what has been a mixed year for Queen Latifah.

In March, she announced the passing of her mother Rita Owens. The latter had reportedly had difficulty with a heart disease she had dealt with for 14 years.

The rapper penned down her emotions with words that portray Owens as a lovely soul.

“It is with a heavy heart that I share the news, my mother, Rita Owens passed away today. Anyone that has ever met her knows what a bright light she was on this earth. She was gentle, but strong, sweet, but sassy, worldly but pragmatic, a woman of great faith and certainly the love of my life.

“She had struggled with a heart condition for many years and her battle is now over. I am heartbroken but know she is at peace. Thank you for your kindness, support and respect for our privacy at this time. Much Love, Dana Owens (aka Queen Latif‎ah), forever Rita Owens’ daughter.”

Doing this is just like parenting to her she tells People. For her it served as a reminder that family is important.

Having lost two loved ones including brother Lance, perhaps the idea of welcoming a new life with partner Eboni Nichols is one to usher the rapper into a bright end of the year.