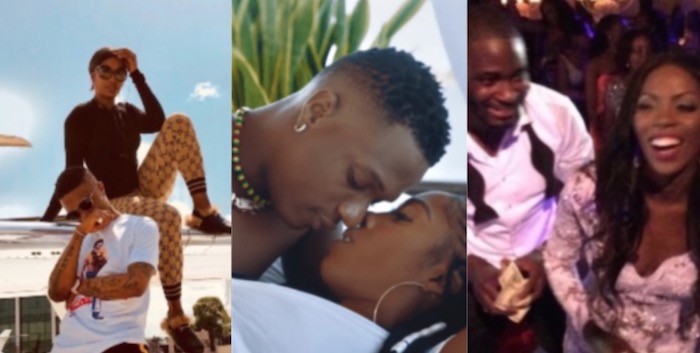 With the way Fever‘s publicity was and all the controversies surrounding the sensual display between Wizkid and his video vixen, Tiwa Savage, we knew Fever video would definitely break records, and it just started to.

Barely a day since its release on Youtube, Wizkid‘s Fever video has surpassed all other Nigerian video streams in 24 hours. The previous record which was held by Davido for his Assurance video with girlfriend, Chioma. Now, it has been shattered by starboy.

Did you miss: Davido and Wizkid beef resurfaces as hate rekindles

Assurance video garnered 1,000,000 views in 24 hours but Fever has been able to surpass a million views in barely 22 hours of its upload on Youtube

Recall that Mavins’ owner, Don Jazzy recently reacted to Tiwa’s video vixen role in the video, well, it is said that, his record label, is making a lot of profit already from this hit! As, bookmakers predict it will most likely be the most watched Nigerian video on Youtube before the end of the year. This means, Mavins and Starboy Records have a lot to smile about on their way to the bank.