Photos of 13 year old rape victim, Ochanya, as she is laid to rest 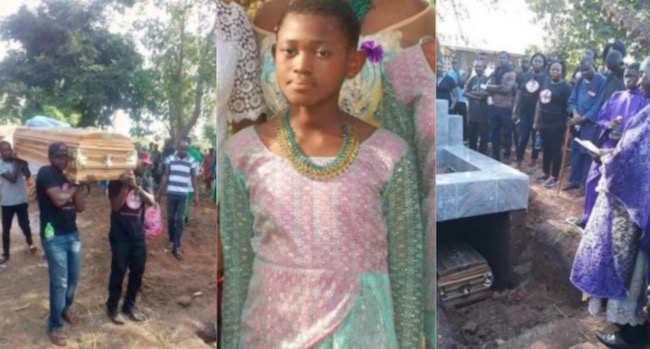 We all heard about Ochanya’s  gruesome story, a story of a young 13 year old girl who was raped to death by her aunt’s son , Victor and her husband, Andrew Ogbuja. Yesterday, she was laid to rest amidst tears in her home town in Benue State (Ogene Amejo Okpokwu local government area).

Speaking after the burial, a group under the aegis of Concerned Citizens For Ochanya, commended the thorough, transparent and unbiased investigation into the matter by the police and other related agencies, as well as the publishing of the actual facts.

The group, however, called for speedy, diligent and fair prosecution of the case to ensure that justice was served to all parties involved.

The group also requested that, the suspect, Andrew Ogbuja, should immediately be suspended from carrying out his official duties as a lecturer and head of department in the Benue State Polytechnic, pending the outcome of the investigation into his complicity in the case. 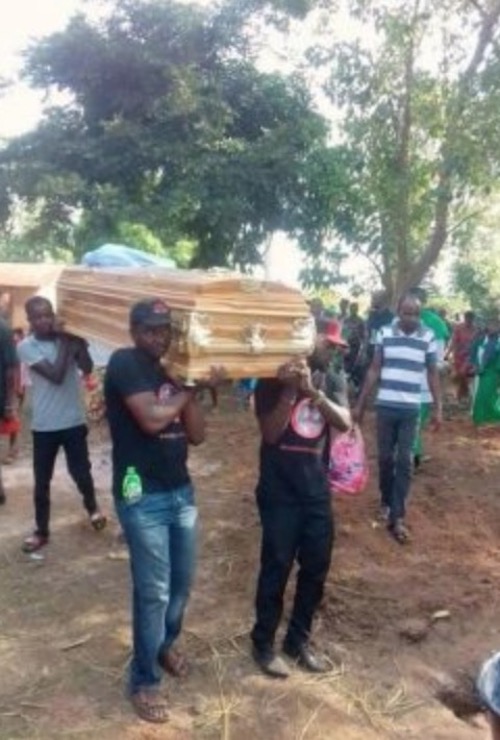 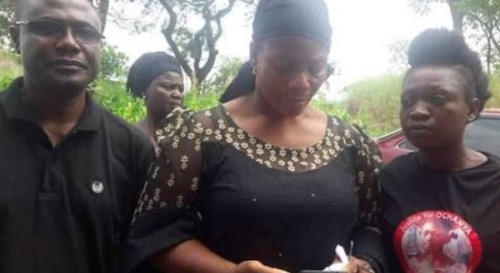 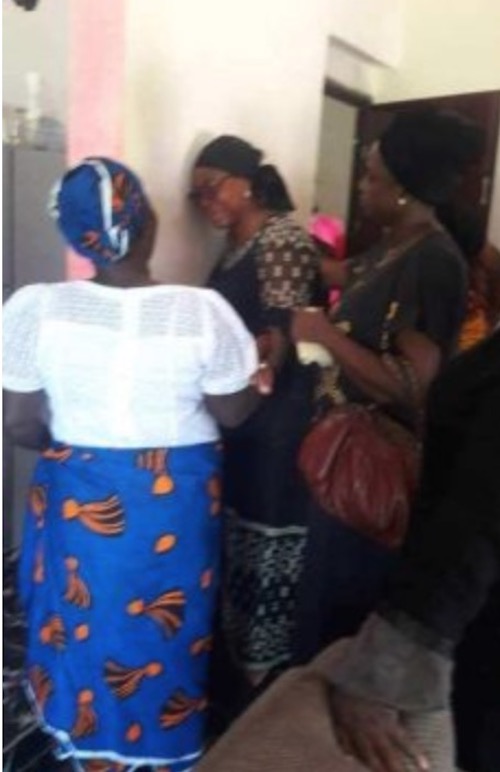 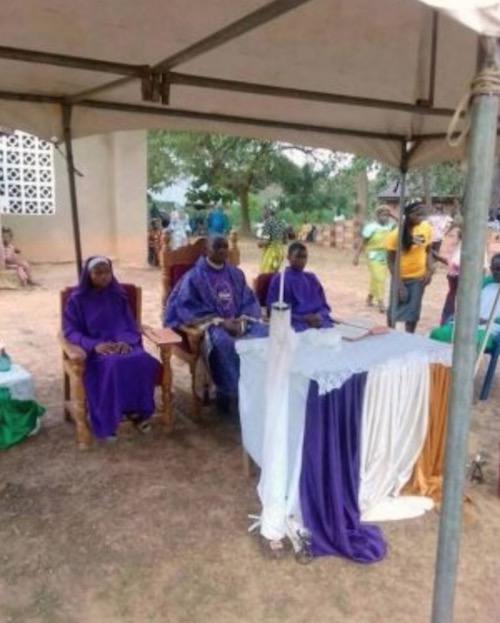 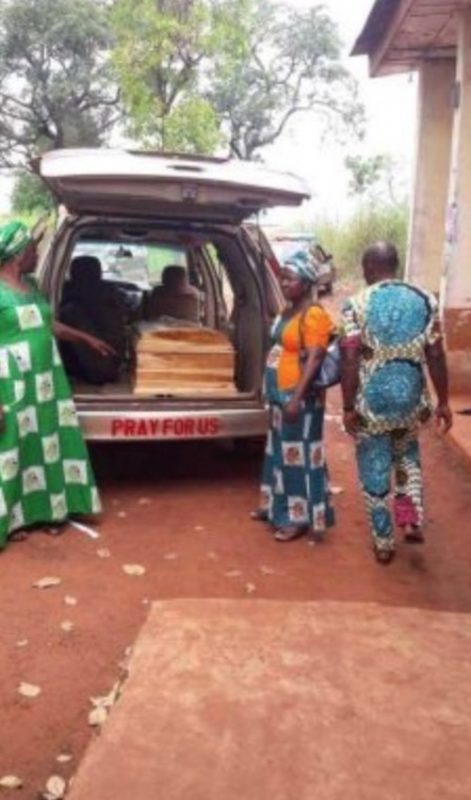 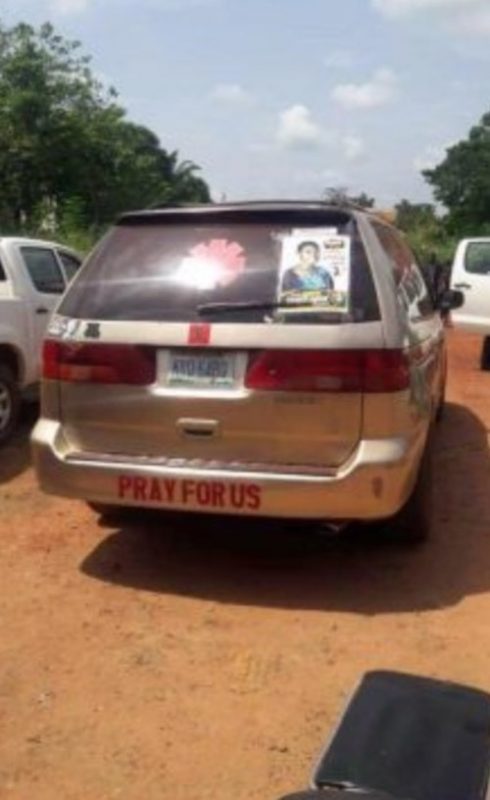