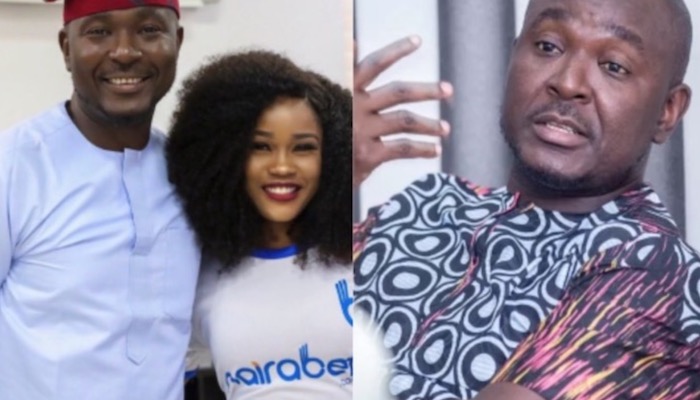 Akin Alabi cries after a man won N24m from Nairabet

Akin Alabi, who was recently in the news after he disclosed he paid more taxes than PDP’s presidential aspirant, Atiku Abubakar, in the last three years, is once again in the news. Though crying out like he did last time, his outburst has to do directly with a fan who made millions from his company with just N1,500.

Akin, who is running for House of Reps through APC in Egbeda/Ona constituency in Oyo State, has taken to Twitter to somewhat vent at a lucky customer, asking that the person helps him with some money for his campaign since he has won a lot from his company, Nairabet.

In his own words, Akin wrote;

“So this guy won over N24m with N1,500 on @Nairabet. Some people have forgotten that I have an election to fund. Haba. This must be the work of PDP and ADC. The guy suppose donate to my campaign. For those that know how to check betslips, the number is 178549440.“

“Some people are just wicked. I’m planning a political campaign and this one is now chopping all the money NairaBET we created to just be playing o, somebody is now planning to send me to my village“