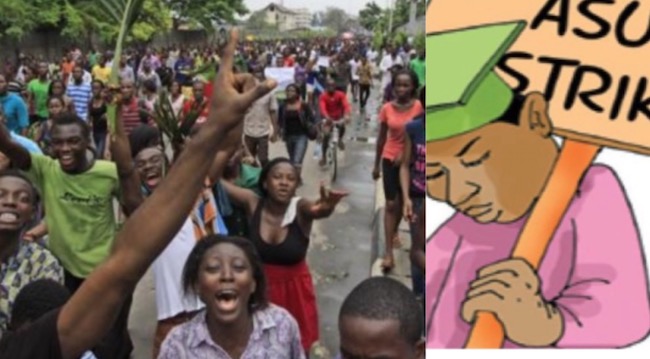 ASUU, the Academic Staff Union of Universities, after a meeting on Sunday, 4th November, have announced the commencement of an indefinite strike with immediate effect. The decision to restart the strike which was suspended few weeks ago, was made tonight.

ASUU, through the president, Professor Biodun Ogunyemi, briefed newsmen about the latest development, and said the strike will commence immediately.

Biodun Ogunyemi highlighted two reasons why the strike was restarted;

1. Failure on the side of the government to honour the memorandum of action signed between the union and the federal government in 2017
2. Renegotiation with ASUU which the government intentionally ignored with impunity.Professor Ogunyemi therefore directed all the state chapters to ensure full compliance until their demands are met. 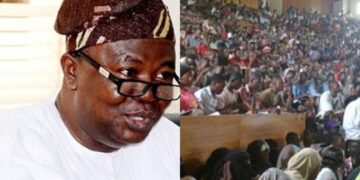 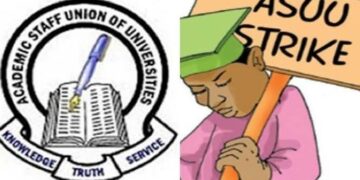 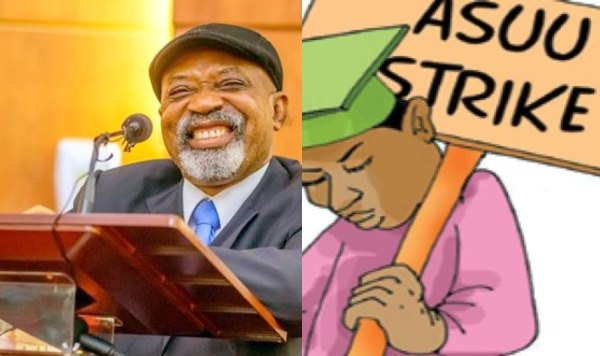