It’s been over a century (1897) since our Benin artefacts were stolen from Edo State and shipped to England, and since then, cries have been made for its return but nothing has been done yet. The Oba of Benin, Ewuare II, on Tuesday, met with Prince Charles in person, and used the opportunity to lend his voice concerning the arteficats. He charged the Prince of Wales to do the needful; return the artefacts to its original owners.

Speaking at the parley the visiting British royal had with royal fathers yesterday, the Benin monarch told Prince Charles that the repatriation of the artefacts would enable him establish Oba Palace Museum for the promotion of tourism in his kingdom.

“Suffice to say that Nigerians in general and Benin people in particular will be most delighted to have your royal highness throw his royal weight behind our efforts to have some of our ancient artefacts that were taken in 1897 from the Royal Court of Benin returned to Benin to establish Oba Palace Museum for the promotion of tourism in Benin City, Edo State.” 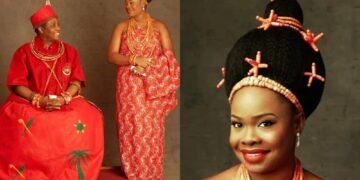 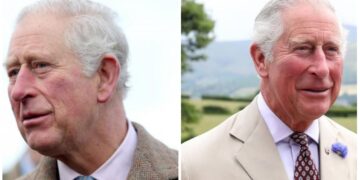 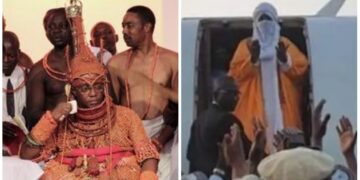