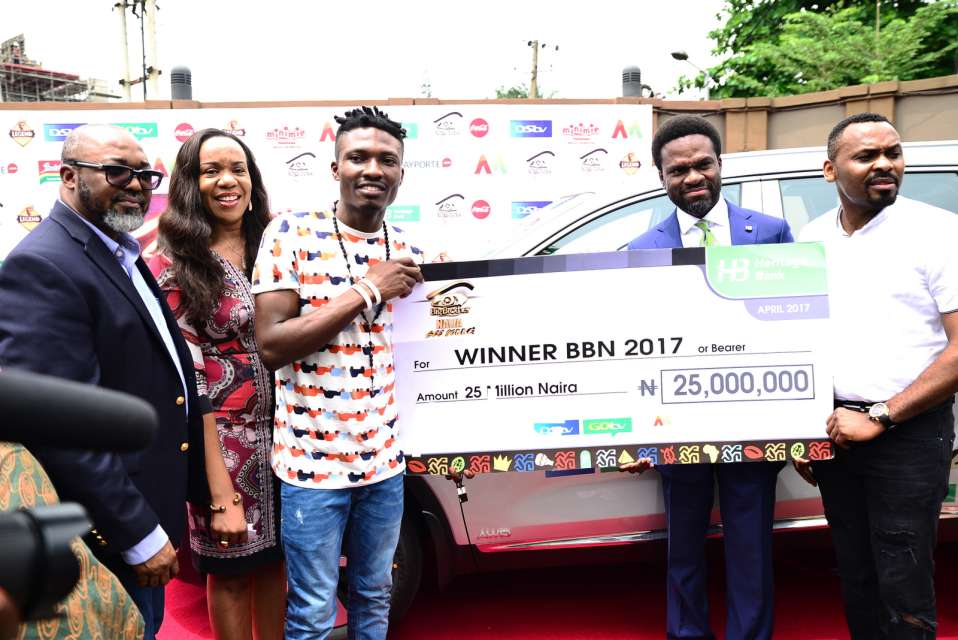 When the radio host asked him, how much he had left of his prize money. Efe said;

“Yo man, I basically have like 75k in my account. It used to be 100k, but yesterday night, we went to the least expensive bar to chill with the 25k.”

His response elicited laughter from the radio hosts.

Watch the full interview below;