Nollywood actress, Mercy Aigbe is currenttly under fire after posting sexually provocative photos on Social Media. Serious ill-comments are presently being hurled at the controversial actress after she rocked a cleavage-baring outfit.

Most of her critics believe the mother of two should dress decently as she is a role model to the younger generation.

The heat has been turned on the 40-year old who is very much used to controversies ranging from her failed marriage, Expensive lifestyle and the controversial that railed the purchase of her mansion in Lagos. 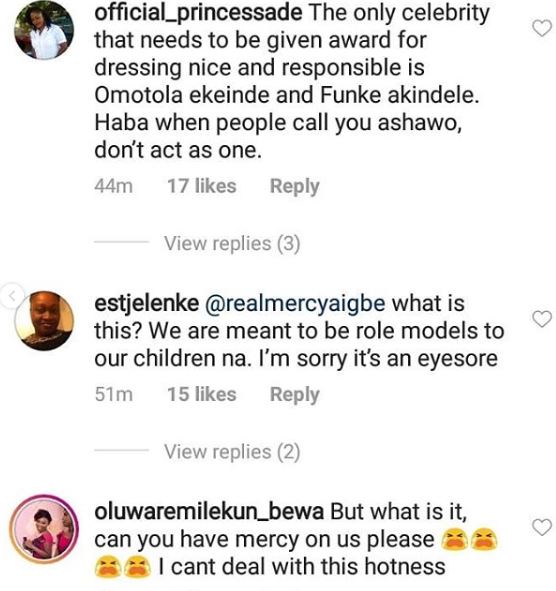 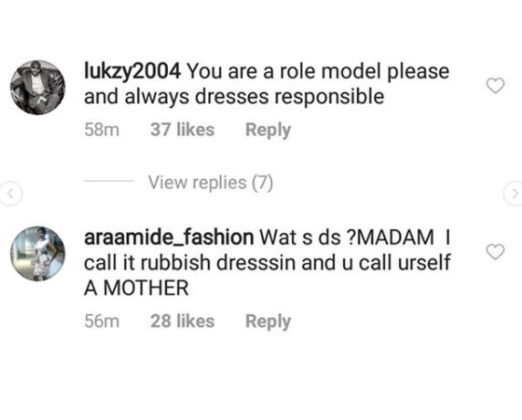 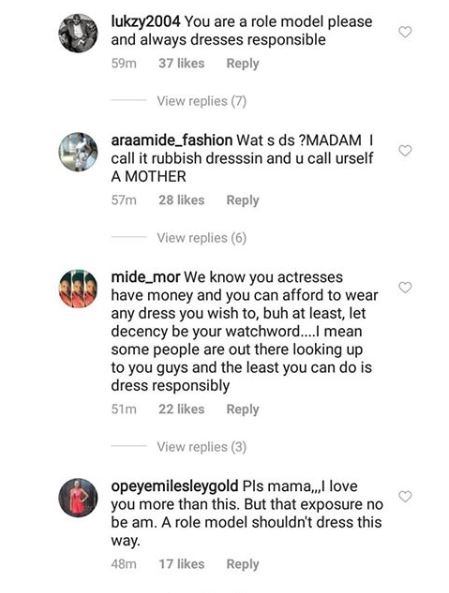