Woman declared wanted by ACP Yomi Shogunle for stealing, comes hard on him, calls him a misfit, clueless, untamed…. 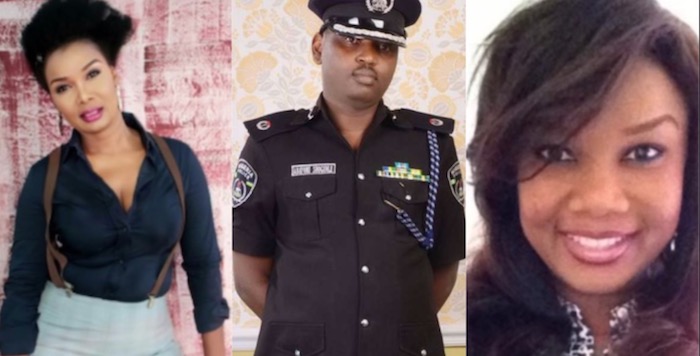 ACP, Yomi Shogunle, few days back declared a lady wanted after a video showed her stealing food items at a party in Lagos. The lady, Gloria E. Akhigbe, upon hearing this, immediately took to her Facebook page to make it known that it was all a joke and of course, a comedy skit and should not be taken serious. Now, she has come out again to call him out for what he did to her through his tweet.

Recall that, the Assistant Commissioner of Police, Abayomi Shogunle, tweeted;

“WANTED PERSON
Please help me find this Yoruba woman.
If your tip leads to her apprehension, I have a cash reward for you”

It turns out that she is really pissed of with how the ACP handled the matter. She has once again taken to her Social Media page to address the tweet from him, saying he is uncultured, unprofessional and clueless.

Here is what she had to say;

“ACP Abayomi Shogunle, a top cop and supposedly a crack detective who I learnt calls the shot at the Public Complaints Rapid Response Unit-PCRRU, a special police arm charged with resolving all complaints regarding policing activities in Nigeria 24/7. My phones have been inundated with calls and text messages over ACP Shogunle’s uncultured attitude and abuse of power for declaring me wanted over a baseless offence he never bothered to investigate as a police officer.“

“It is so sad that, the person of a high ranking police officer like Abayomi Shogunle who’s meant to be a model for young officers is the one getting involved in cheap unprofessional conduct like this. How on earth could a top cop go on twitter recklessly to issue this, ‘wanted person, please help me find this Yoruba woman, if your tip leads to her apprehension, I have a cash reward for you’. The man who’s supposed to be the head of the Police Special Unit, Public Complaints Rapid Respond Unit-PCRRU has ended up causing more trouble for the Nigeria Police Force than even the so-called Rank and File officers with his overzealous reactions on sensitive issues.“

“This is same man who Nigerians, both home and abroad have asked for his head by reporting to Twitter management for his handle to be yanked-off over his support for the dreaded Special Anti Robbery Squad-SARS, a perceived terror police arm which the public want abolished by all means. A google search on his name, Abayomi Shogunle will give you more insight about his many misdeeds.“

“My name is Gloria Akhigbe, an actress popularly known and addressed as Age Anthony in the movie industry. It all started like a joke at the burial ceremony of the father of one of our colleagues and Nollywood costumier, Korede Magic Michael which held on Saturday, October 27th, 2018 at Faith Plaza Christian Resort Center, CMS Road, Bariga ,Lagos. At the colourful event where we all we all donned Aso Ebi, we were just inspired to use the setting for a skit and I decided to champion the cause, and that was how we shot several skits bordering on societal ills as regards to poverty and Owambe party.“

“Notable actors which we all sat together and had fun at the party while we did our thing were Keji Yusuf, Bakare Adeoye (Bakky), Efe Orhorha, Delola Fadipe, Ireti Bakare, Bose Joseph, Tunji Shotimirin, Sunday Afolabi to mention but a few.”

“It was a surprise to wake up last weekend to the viral twit from the reckless police officer, Abayomi Shogunle declaring me wanted and even staking cash price for anyone who can give him a tip to my arrest. What a professional blunder from a misfit officer of the police. Mr. PCRRU, please who reported the matter to you and who’s the complainant, at least there must be an allegation before someone can be declared wanted. People like officer Abayomi Shogunle are just nothing but bad eggs in police uniform and should be withdrawn from holding such sensitive position. He is largely incompetent, uncultured unskilful, amateurish, blundering and I hereby pass a vote of no confidence on his person as the team leader of the Public Complaints Rapid Response Unit of the Police”. 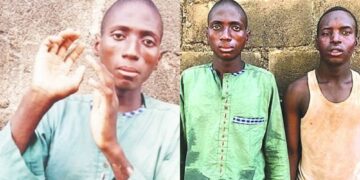 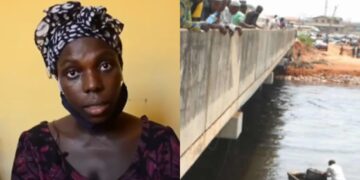 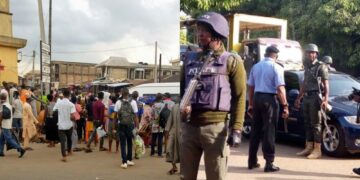