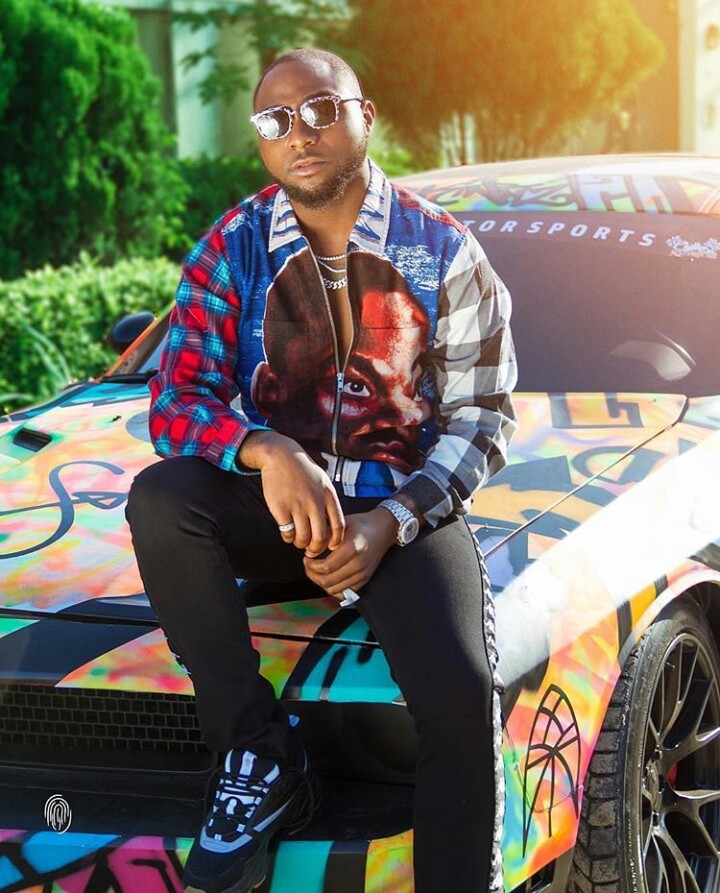 It was produced by Kiddominant while the video which was directed by DAPS was released in June 2017 . ‘Fall’ overtook Yemi Alade’s ‘Johnny’ to become the most watched music video by a Nigerian artiste hosted on YouTube.

This new feat comes after Davido was accused of buying YouTube views for his ‘Wonder Woman’ video.

He shared the news on Instagram with caption: ‘No cap! Where dem dey???‘