Nigerian music Legend, 2face Idibia who has seven children, two with Annie, two with Sumbo Ajaba-Adeoye and three with Pero Adeniyi, has revealed that having many baby mamas when he was younger, almost made him suffer from depression. 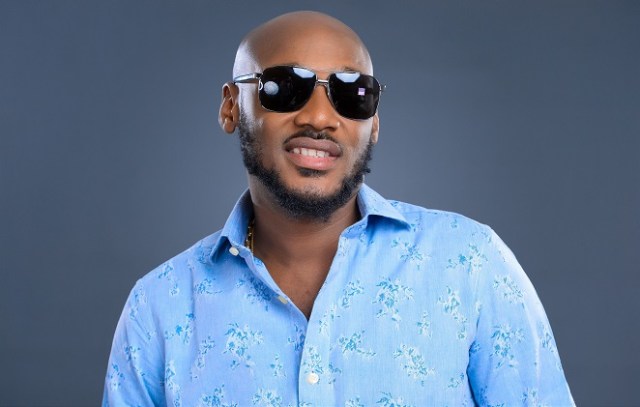 2face made this known while he and his wife, Annie, grace the December edition of leading lifestyle magazine, Genevieve.

The couple who got married in 2013, spoke about their marriage, career and 2face Idibia’s many children.

2face in the interview, disclosed how having many children from different women almost sent him into depression. He said;

”Having so many children from different women at such a young age almost sent me into depression’ – 2face tells Genevieve magazine. I drank alot because people laughed at me and called me names. Nobody cared that I was an artiste or that I hard worked so hard”