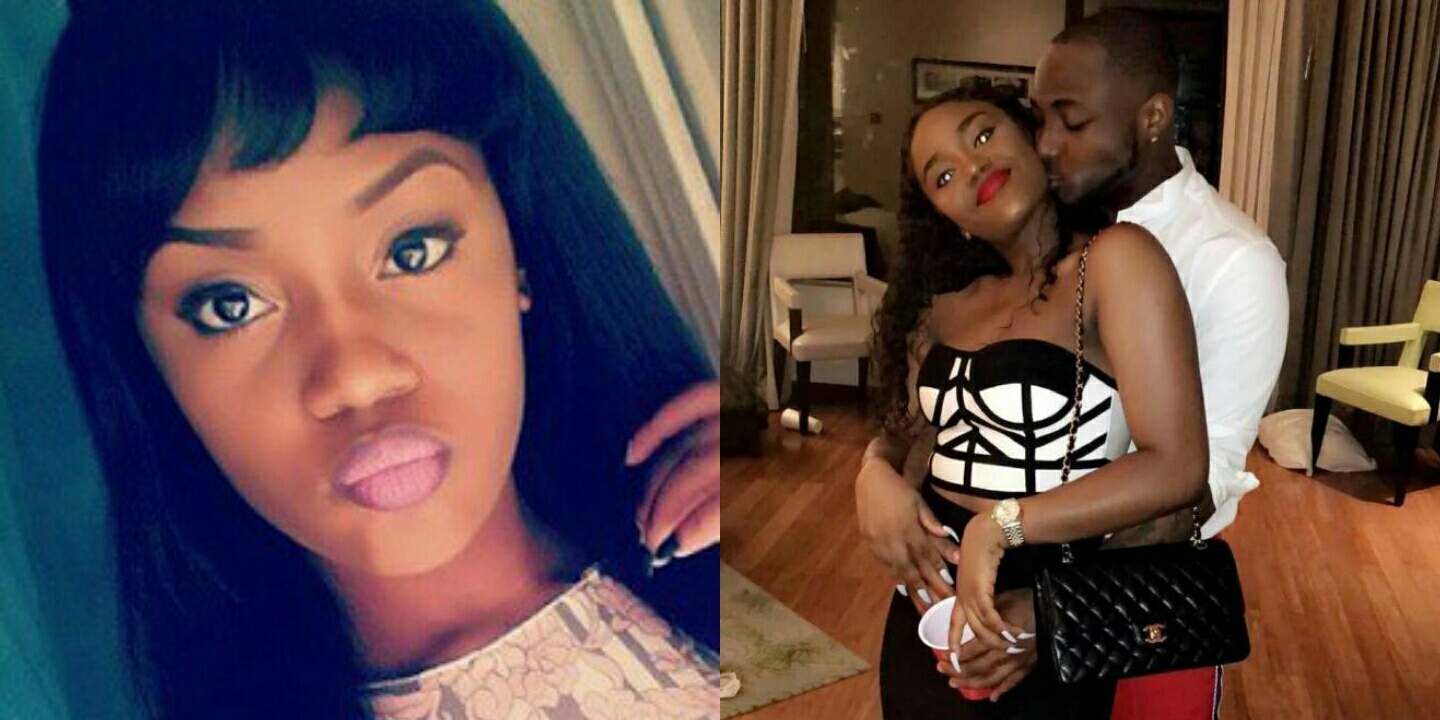 Chioma is in deep depression: This is a statement attributed to controversial journalist, Kemi Olunloyo, who claimed pop star Davido’s girlfriend has withdrawn from the public. According to Kemi, Chioma’s page was taken down after she reported it to Instagram and Davido’s Baby Mamas actually ganged up against her. 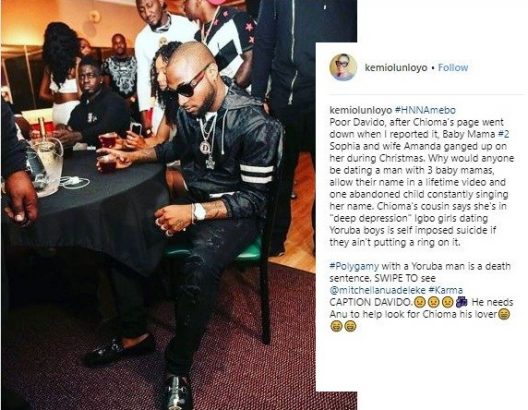 “#HNNAmebo Poor Davido, after Chioma’s page went down when I reported it, Baby Mama #2 Sophia and wife Amanda ganged up on her during Christmas.

Why would anyone be dating a man with 3 baby mamas, allow their name in a lifetime video and one abandoned child constantly singing her name. Chioma’s cousin says she’s in “deep depression” Igbo girls dating Yoruba boys is self imposed $uicide if they ain’t putting a ring on it.”, she wrote.