“Dispatch rider chop gizzard wey i put for customer. Which kain tin be dis. All 4 of them, 2 each in separate packs. Wetin person no go see for Lagos. If I say I want to shepe for him now, it will not catch because me sef be sinner. 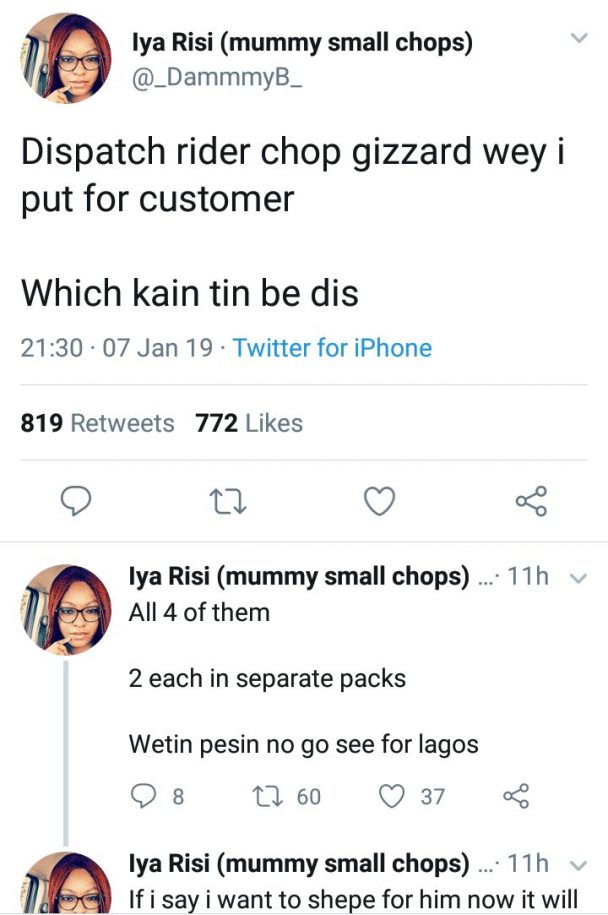 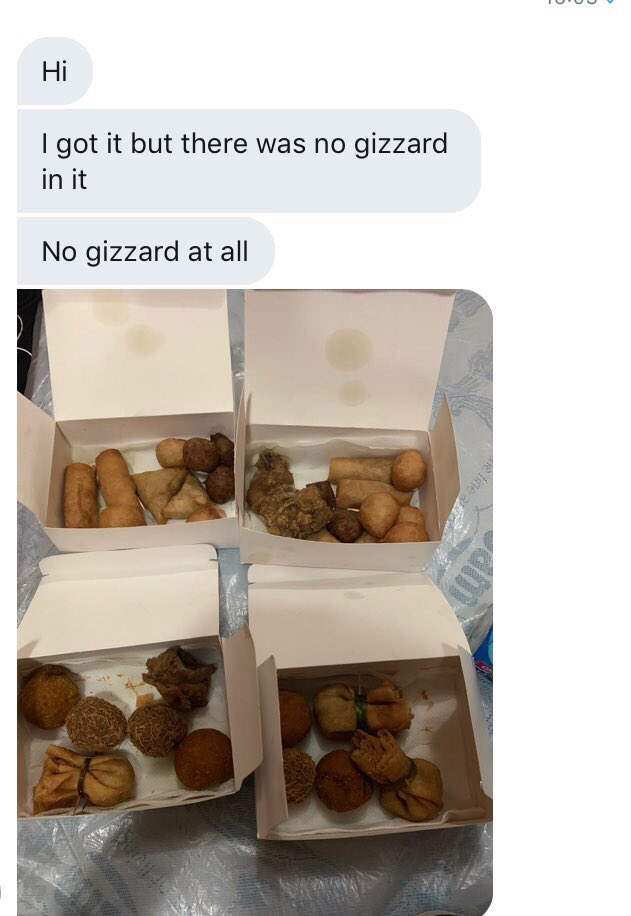 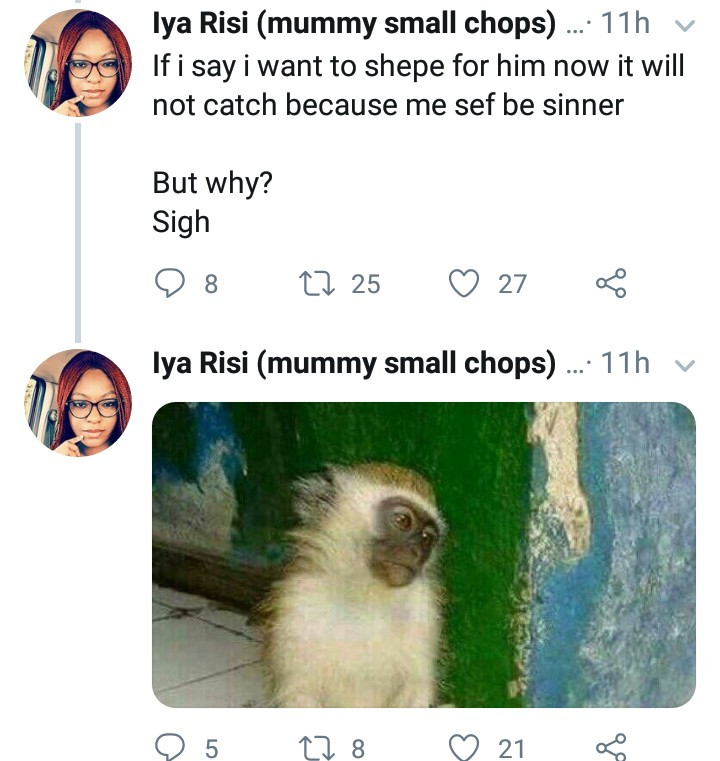 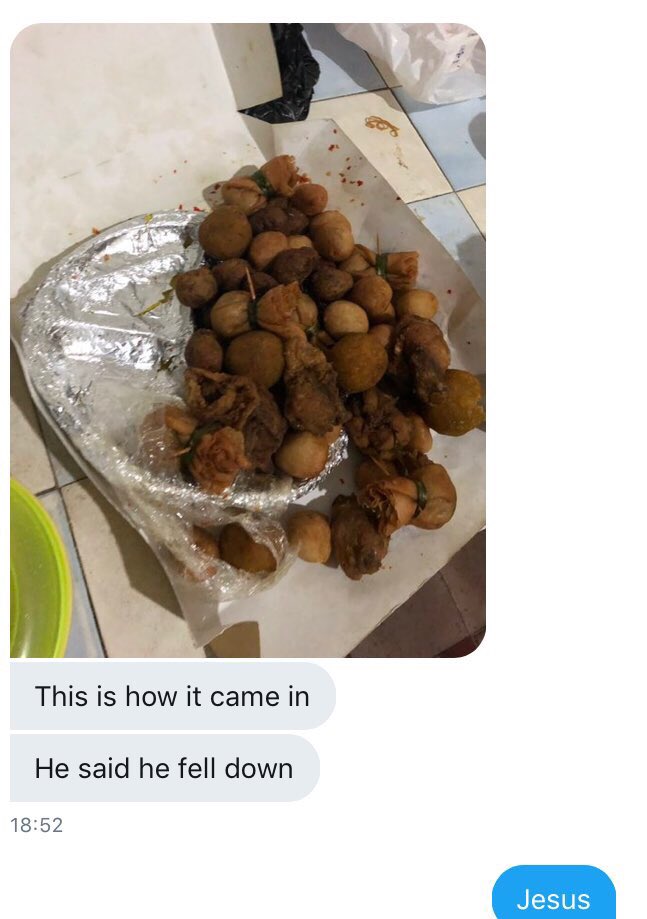 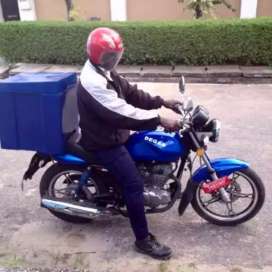