The governorship candidate of the All Progressives Congress, APC, for Lagos State, Babajide Sanwo-Olu, hosted  several celebrities who visited him to show their support for his ambition. Some of the celebrities from the music and movie industry who visited him include: D’banj, Phyno, King Sunny Ade, Jide Kosoko, Oga Bello, Clarence Peters and many more. 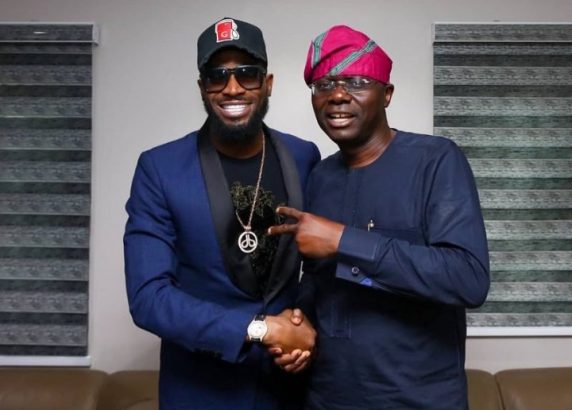 Sanwo-Olu shared the pictures of the visit on Twitter with the caption:

“We will restore a lot of cultural sites in the state, rebrand a lot of existing festivals to international standards with better content & security. We will also work with the film industry to upgrade infrastructure & support creativity in our schools.

We host some of the biggest shows & events in Africa every year, & working with the entertainers & bodies, we want to create avenues to bring more tourists to Lagos 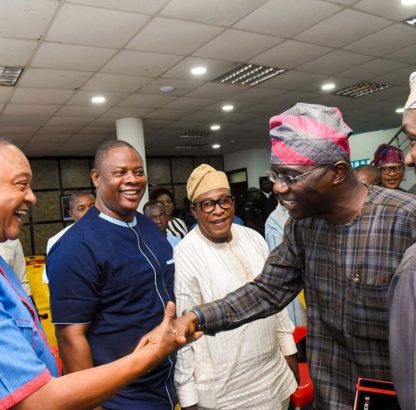 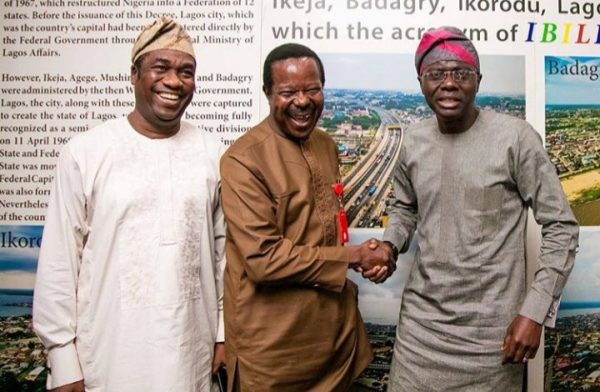 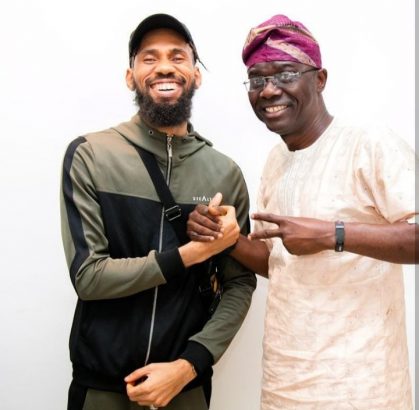 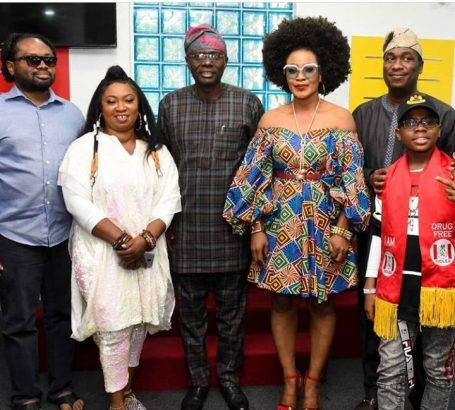 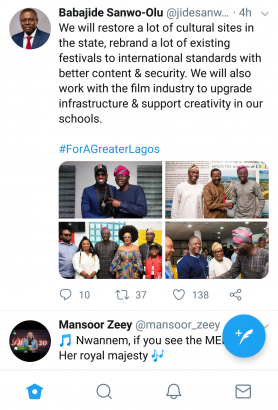