Yvonne who gave birth to a baby boy oversea last  year has reportedly moved out of her matrimonial’s home after her husband refused to take responsibility for the baby.

This explains why the actress has been calling her son baby X while keeping his face from the media. 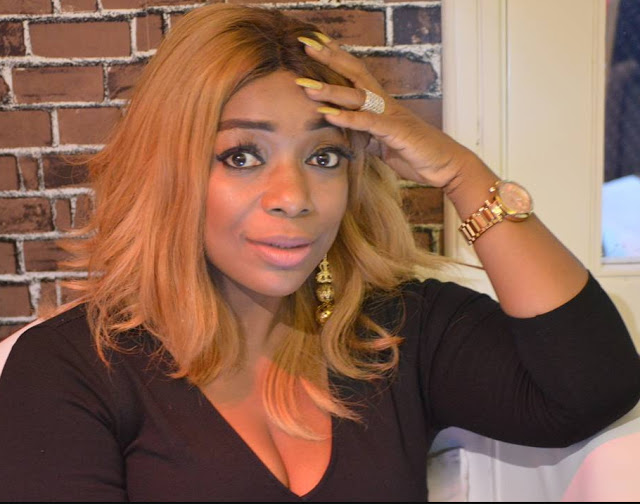 Abounce on the other hand has refused to acknowledge the birth of their baby boy in any way, neither has he celebrated since the birth which is odd considering it’s their first issue.

Nollywood insiders are now blaming Bimbo Akintola for the larger part of the couple’s marital problem.

Their 2017 marriage had been beautiful and quiet making everyone believe in true love!.