Is Simi’s photoshoot a confirmation of her pregnancy?

Recall a couple of days ago, we revealed that the singer’s white wedding was cancelled due to her being pregnant.

Now her recent photo which sees her dressed in all gold, similar to the outfits Beyonce and Cardi rocked when they were pregnant, has further had us thinking she may actually be pregnant. 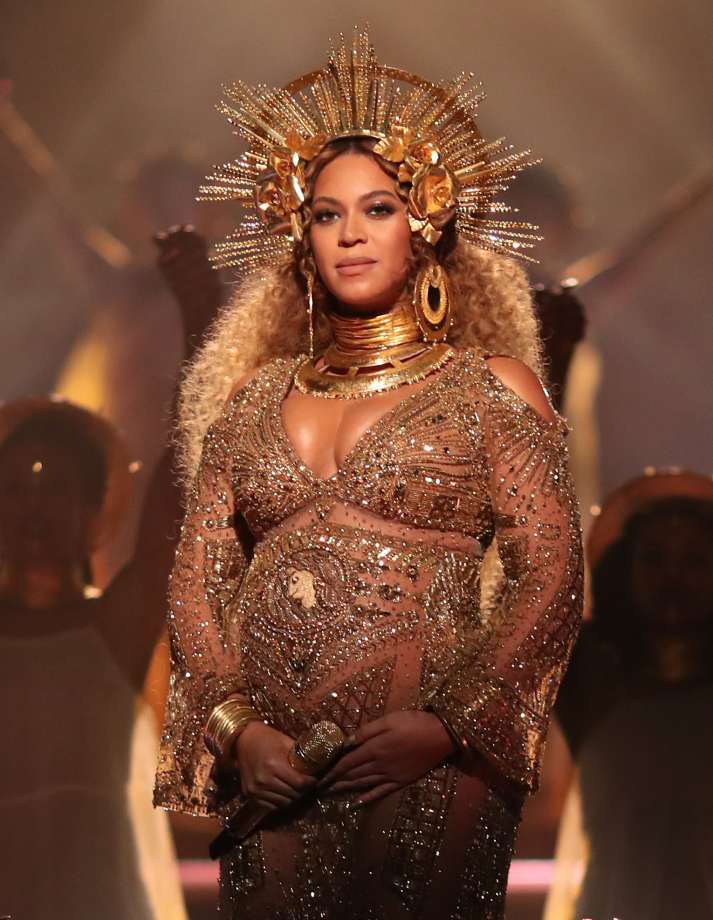 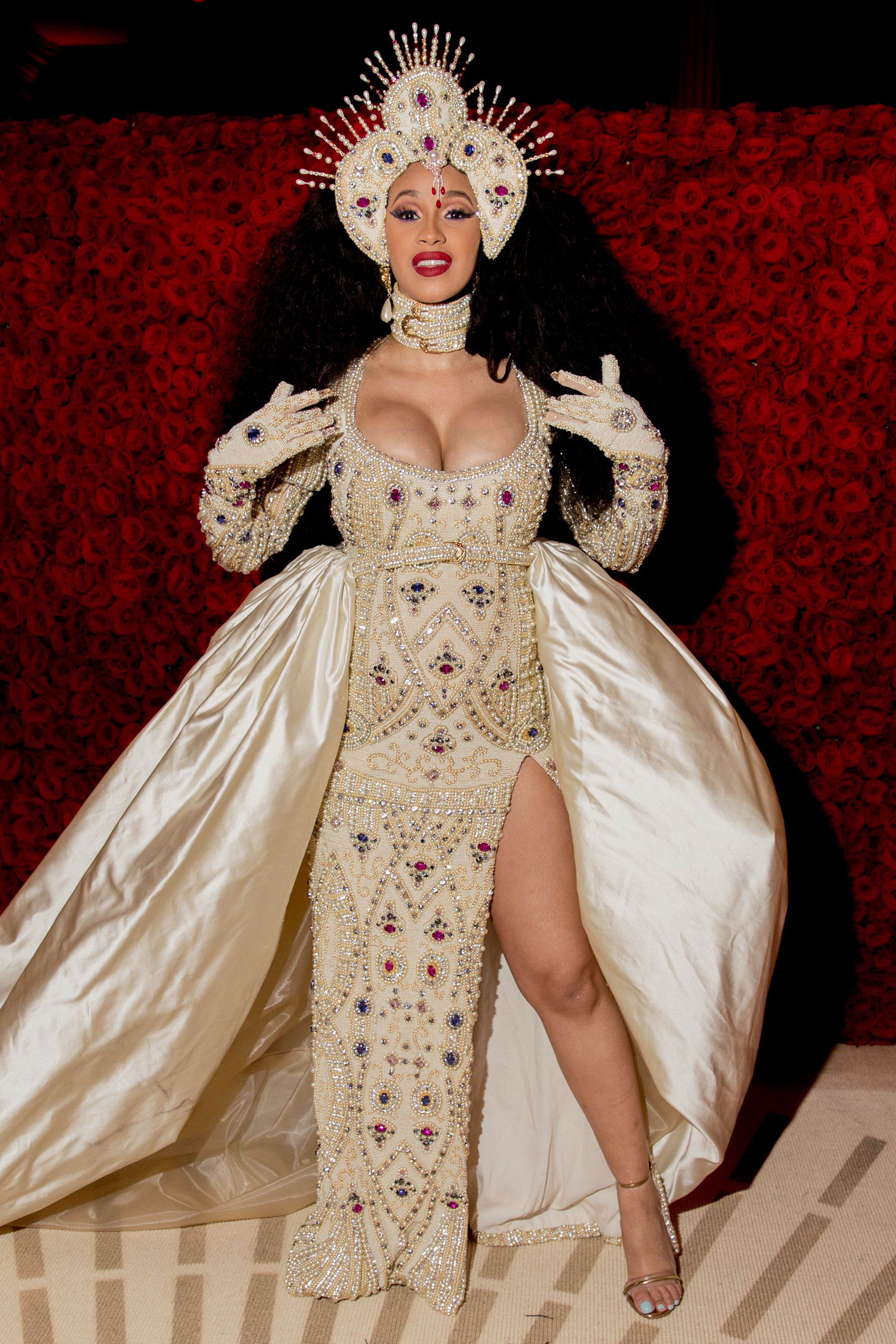 It would be recalled that some fans have been complaining about the large size of Simi’s tummy with some alleging that she could be pregnant for Mr. Gold or rapper Falz. The 30-year old songstress laughed it off and linked it to normal belly fat.