Toyin Lawani’s son, Oluwateniola a.k.a Tenor, popularly known as LORDMAINE, is a creative with several talents; Tenor has modelled for several clothing brands and also represented several brands as Brand Ambassador. Besides modelling, Teniola is also an actor, a comedian, a Vlogger & a wonderful musician as he plays several musical instruments.

Tenor, who is the son of popular fashion entrepreneur & Business Mogul ‘Toyin Lawani’has always celebrated his birthday elaborately and he even launched his own Clothing Line with a collection called Elegante Kids on his last birthday.

Taking after his mum’s entrepreneurial spirit, Teniola has decided to launch two businesses as he turned five. He launched his Youtube channel called ‘LORDMAINE’ and he is also launching his biscuit brand called ‘Tenor Biscuit’ which is his own business idea that he came up with and requested his mother’s support. 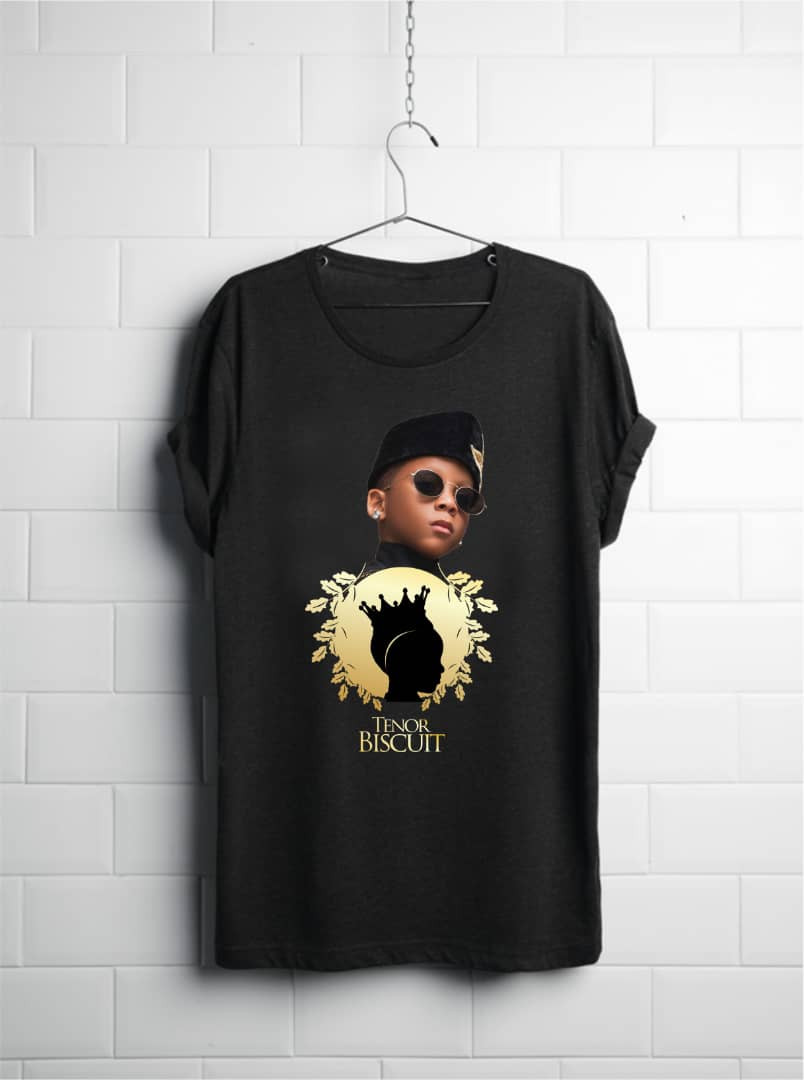 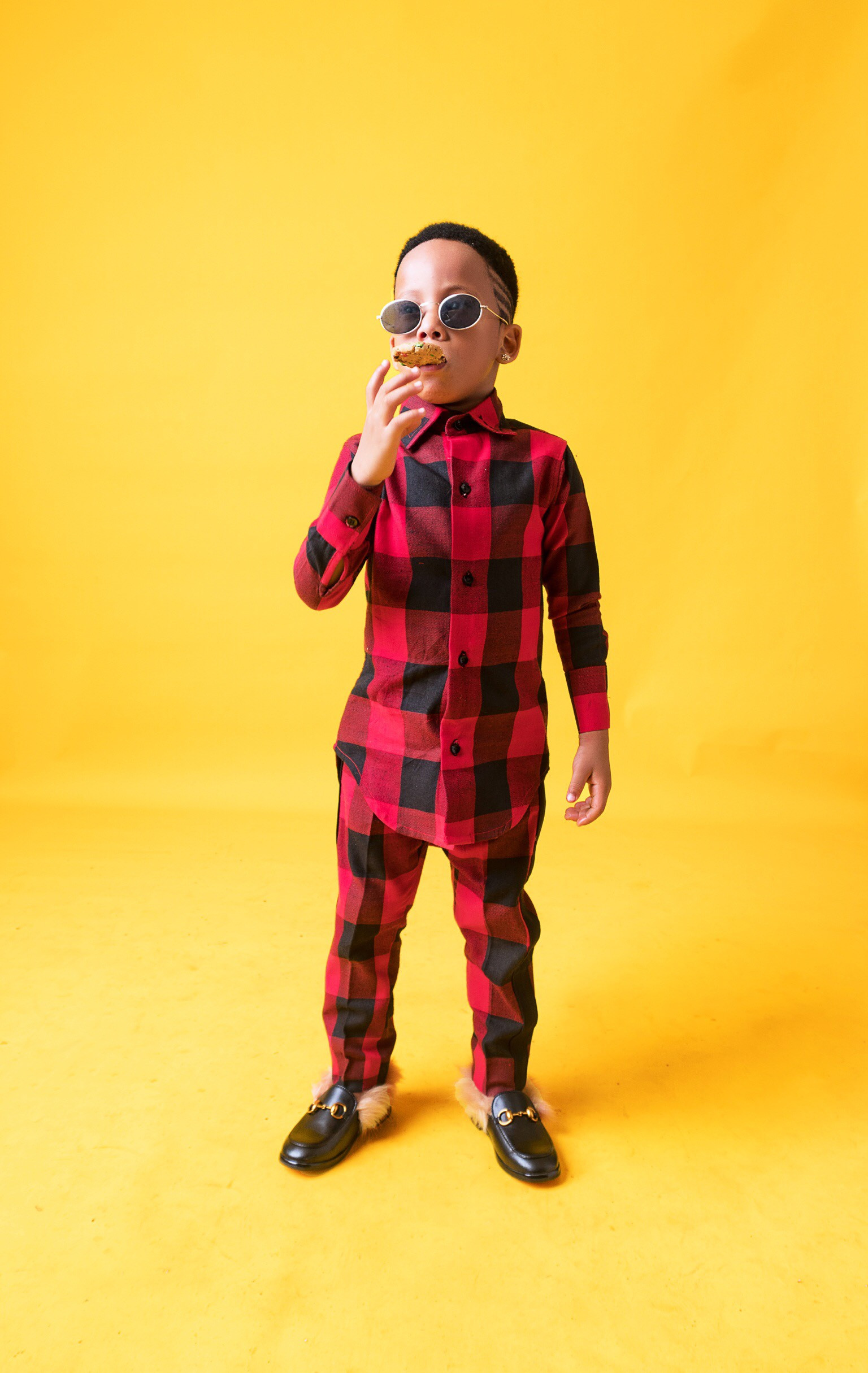 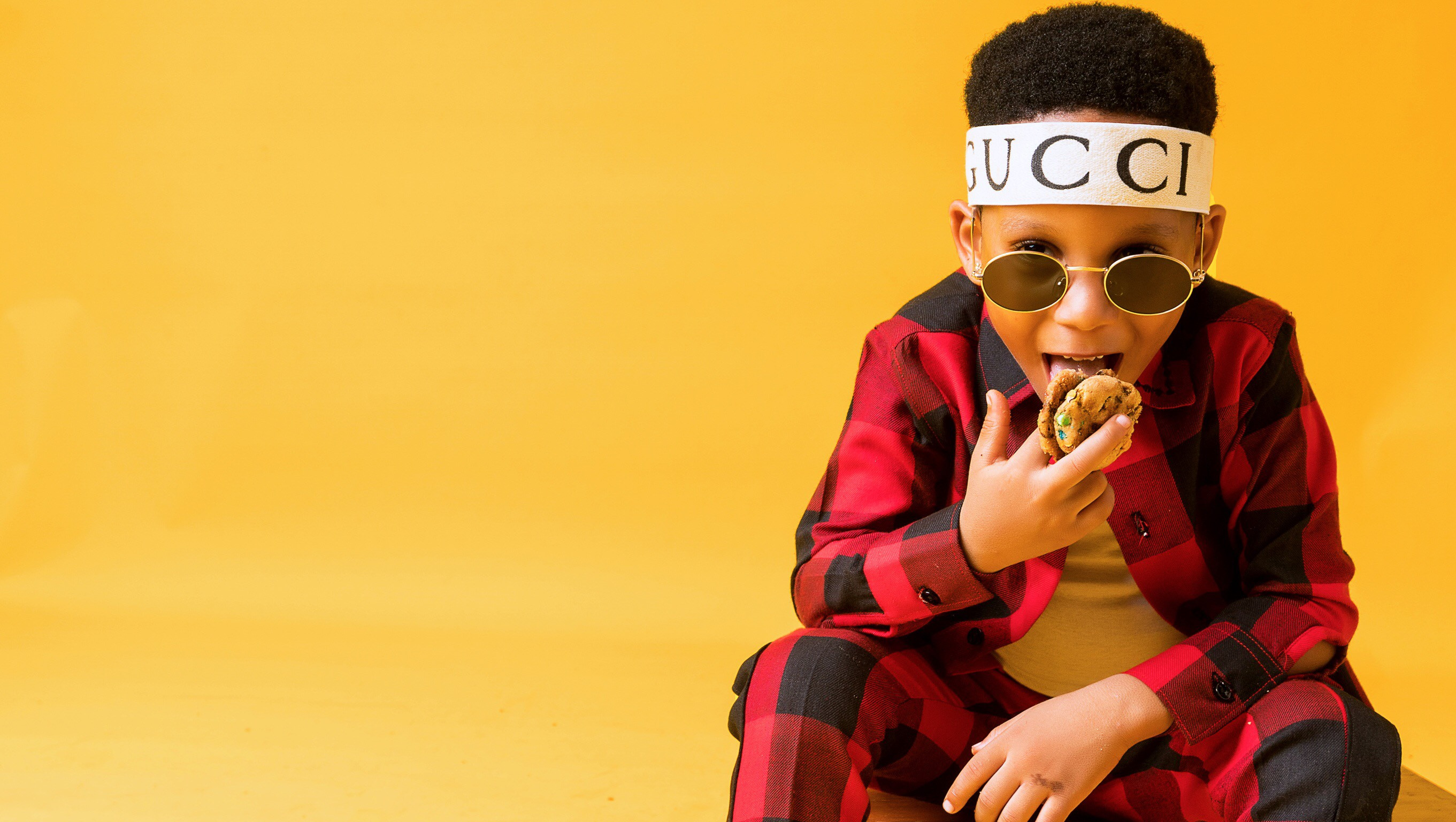