Indeed, crazy things are happening in this country, and this report attests to it. A woman was arrested in Enugu during a thanksgiving service in a Church. According to eyewitnesses, she was actually dedicating her ‘baby’ who she stole.. Unbelievable!

The Enugu Police command have rescued a five year old girl kidnapped at her parents home in Enugu.The command  say they have rescued a five-year-old girl allegedly kidnapped at her parents’ home.The arrest was reportedly made during a church thanksgiving service in Emene, Enugu State, where the suspected abductor was holding thanksgiving/dedication service in the church.The abductor had also renamed the child before she was rescued.

The Enugu Police Command disclosed this in a statement signed and issued by its Public Relations Officer, SP Ebere Amaraizu, on Monday in Enugu.Amaraizu said operatives of the Command had also arrested one Edith Ewulu, one of the two prime suspects.He said that Ewulu, who hails from Enugu Agidi in Anambra State, was arrested at Emene in Enugu State.Amaraizu said the operatives of the Emene Police Division had nabbed the suspect on Sunday, February 10, after she allegedly stole the baby from the mother on February 6.He explained that the suspect had changed the baby’s given name from Felicia to Gift and had taken her to a new generation Pentecostal Church at Emene for thanksgiving and dedication.

The Police spokesperson said the suspect, Ewulu, admitted that she bought the said child for N470,000 from one Chioma who claimed to be running a welfare home in Aba, Abia State.The suspect said she bought the baby on February 7 from the seller at a renowned hospital in Umuahia, Abia State, which, she said, convinced her that the process was genuine and that he had no idea that the child was stolen from the mother at Emene in Enugu.“She had taken the said child to her church for thanksgiving before police operatives swooped on her and arrested her with the said baby,’’ he said.Amaraizu said the biological mother of the child, identified as one Mrs. Philomena Godwin, had maintained that her baby was stolen on February 6 at Emene in Enugu State.“On that day, she said she was having headache and had decided to go inside her room to have a short sleep while her baby was outside playing.“But when she woke up, she could no longer see her baby and attempts made to get her proved abortive, hence they reported the case to the Police,’’ he narrated.

The woman, however, expressed satisfaction with the prompt move by Police, leading to the recovery of her baby and arrest of the alleged buyer.Amaraizu said that the baby had been reunited with her parents, while the suspect had been helping the Police in their investigation. 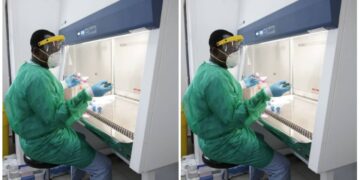 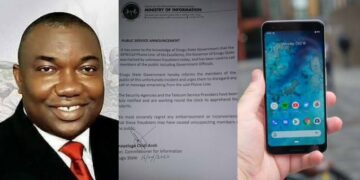 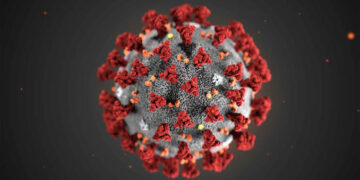 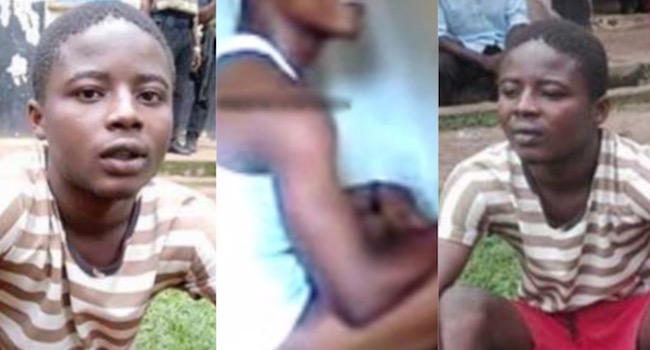