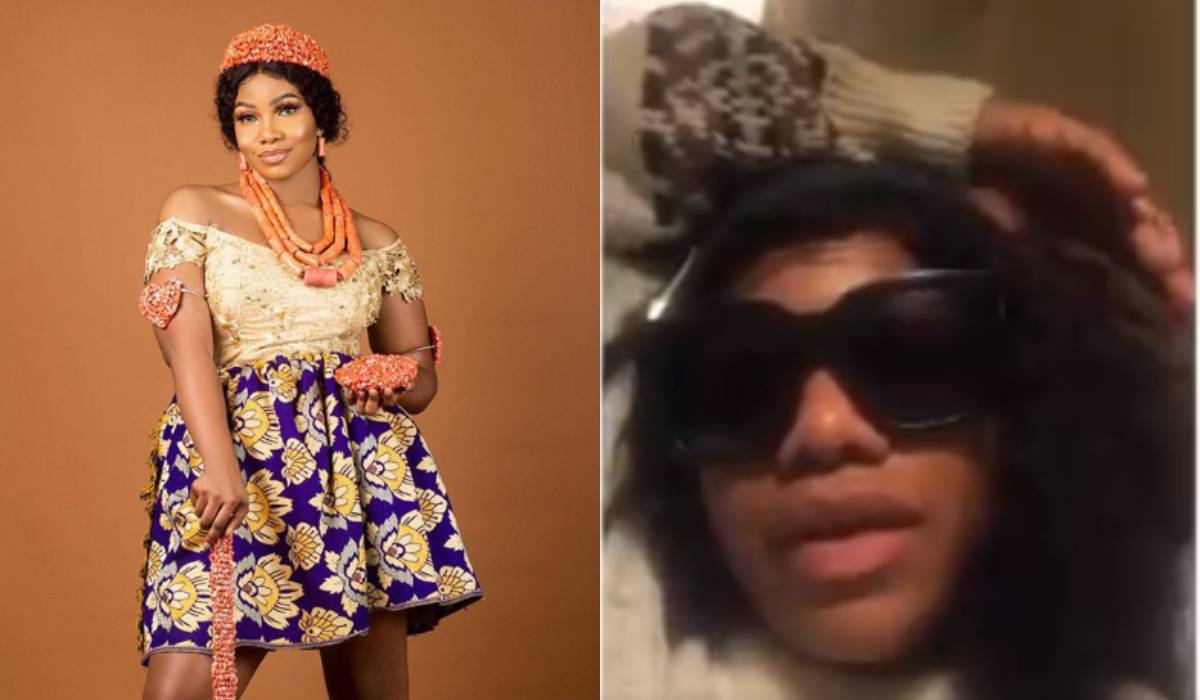 Former Big brother Naija housemate who was disqualified from the show, Tacha has finally reached out to her fans by sending a video message to her them amidst reports that she is being held hostage by the organizers of the show. Tacha who initially said she was going live until reports of her phone being seized by the Big Brother Naija organizers again hit the internet, has now addressed her fans with a video message she posted.

In the video, Tacha sends her love to her fans as she asks how they are all doing. The caption on the video shared also re-assures her fans who are known as TITANs that she is doing fine.

Special thank you to all my TITANs FAMILY.
.
I love and appreciate you all sincerely??♥️.
Tacha’s good??♥️.

Tacha was disqualified on Friday night following the fight she had with Mercy earlier that day. With ten days to go Tacha was sent packing from the Big Brother House for physical violence..

BBNaija: Mercy’s fans celebrate her birthday around the world (Video)