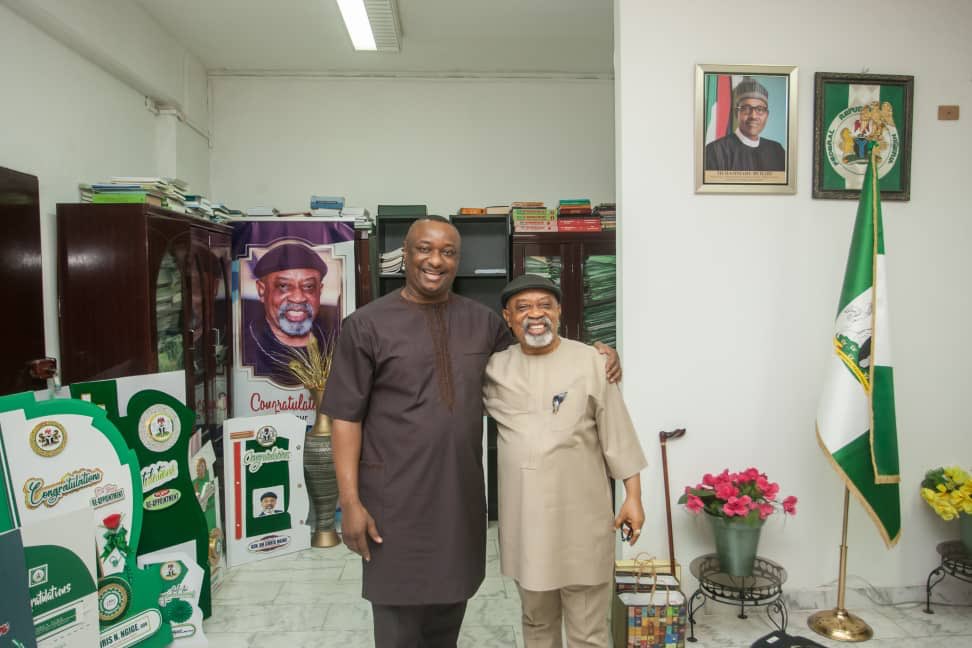 The Minister of State for Niger Delta Affairs, Festus Keyamo, has been removed from his post and redeployed to the Ministry of Labour and Employment. This is coming just a month into office.

In a statement released by the Director of Information at the Office of Secretary to the Government of the Federation, Willie Bassey, Keyamo would replace the Minister of State for labour, Tayo Alasoadura while the latter will replace Keyamo at the ministry of Niger Delta Affairs.

President Muhammadu Buhari has given his approval to the swap, the statement reveals.

“President Muhammadu Buhari has approved the immediate redeployment of two Ministers of State as follows.

“Senator Tayo Alasoadura is to move to the Ministry of Niger Delta Affairs as Minister of State.