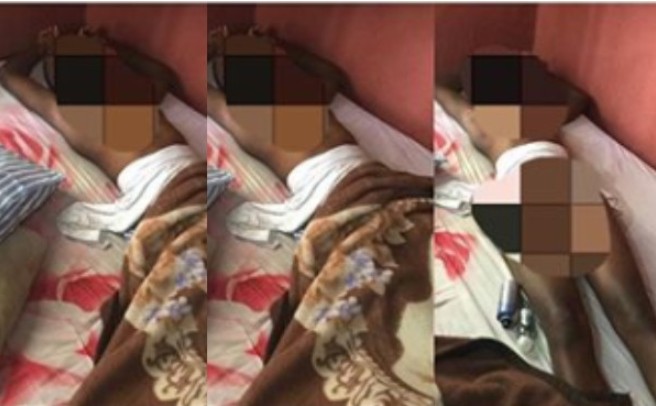 Another Nigerian lady has been reported murdered in a hotel in Port Harcourt, Rivers State. The unclad lifeless body of the yet to be identified lady was discovered, today, inside one of the rooms of the hotel located at Rumuola.

The circumstances surrounding her death is still unknown, but police officers are current at the hotel. This is coming few days after another lady was found strangled to death at another hotel in the State. .

This year alone, more than 10 ladies have been allegedly murdered in similar manner in the State, prompting people to believe a serial killer is on the prowl in Port Harcourt.