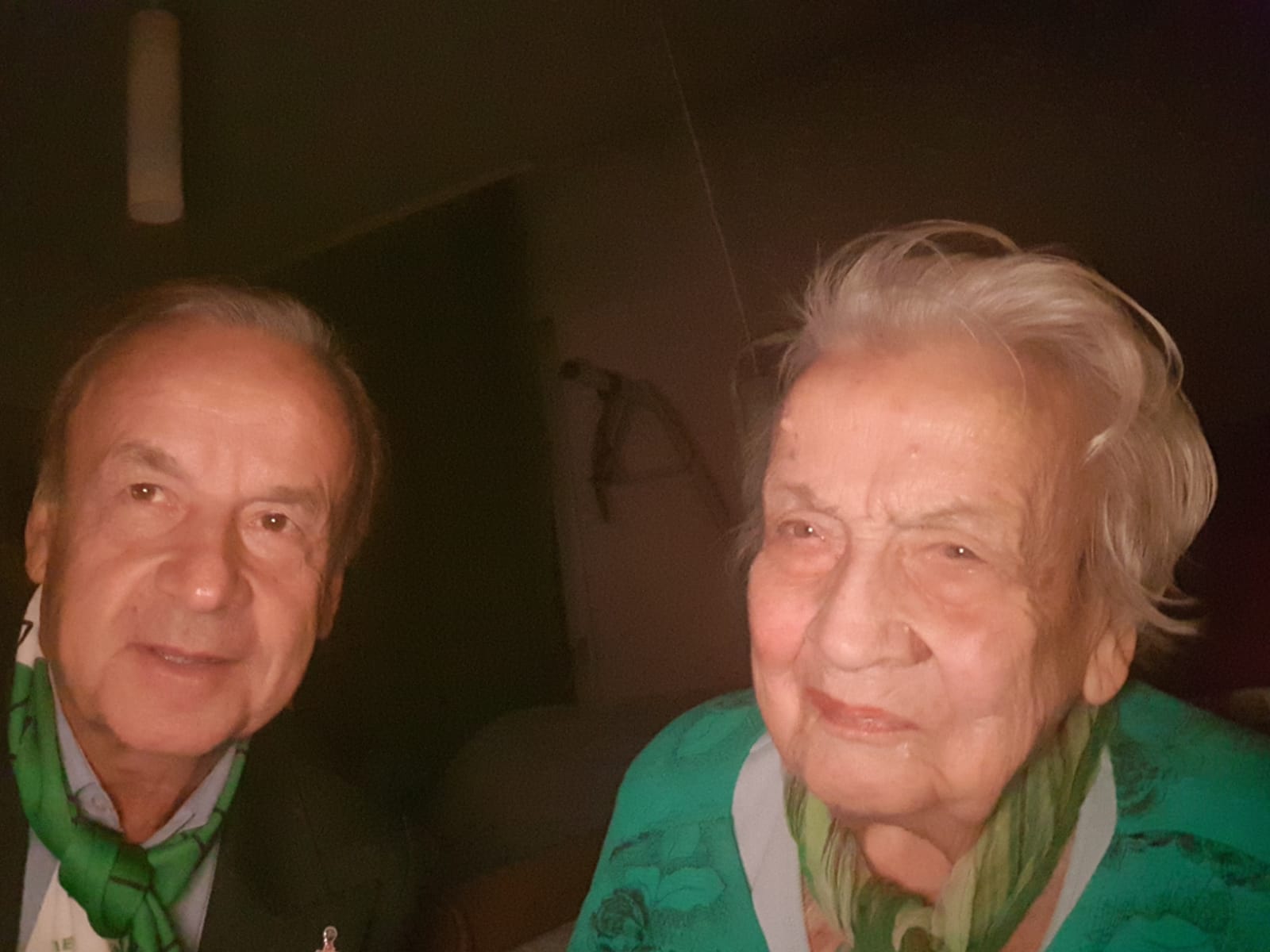 Madam Elisabeth Rohr aged 97years before passing on, our deepest condolences go to the Rohr’s family at this trying time.

In August 2016, Mr Gernot Rohr was named Head Coach of the Nigeria national football team by Amaju Pinnick, the chief of the Nigeria Football Federation. He won his first game in charge of the Nigerian national team, defeating Tanzania by a lone goal in Uyo. He lost his first match as Nigerian senior coach after a 2–0 home loss to South Africa.

On 7 October 2017, his Nigeria-led team became the first African side to qualify for the 2018 FIFA World Cup after a 1–0 win against Zambia. On 17 July 2019, he won a bronze medal at the African cup of nations competition with the Nigerian team. 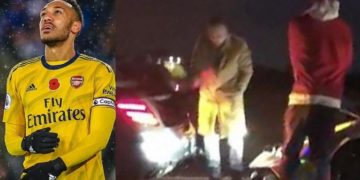 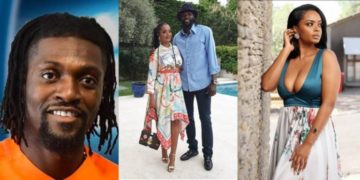 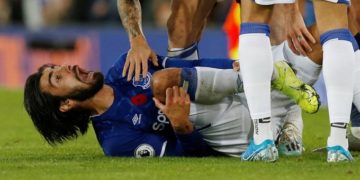 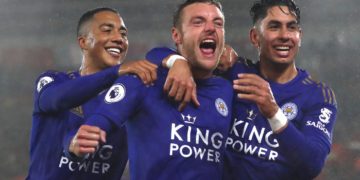 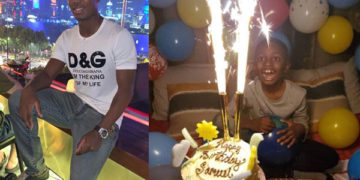