Tacha is now being managed by Teebillz after he offered on Instagram to make her the biggest star out of Africa. The disqualified Big Brother Naija reality star deleted every single photo on her Instagram account to the shock of her fans and followers. Hours later, she shared a logo of Teebillz’s management company and revealed she’s now being managed by him.

This comes after Teebillz defended her hours after she was disqualified from the Big Brother Naija house. At the time, Teebillz said Tacha is “the most bankable brand out of all” the Big Brother Naija season 4 housemates. He added that he will make Tacha “the biggest brand out of Africa….. Bigger than Big brother it self.” He went on to add that “Tacha is the Kim K of Africa.”

Read Also:  Hushpuppi celebrates himself as he turns a year older (Photo)

Apparently, Tacha believes he’s the right manager for her as she has now revealed she’s under “New Management.” Her announcement leads her followers to believe deleting all her Instagram history is part of her rebranding process. 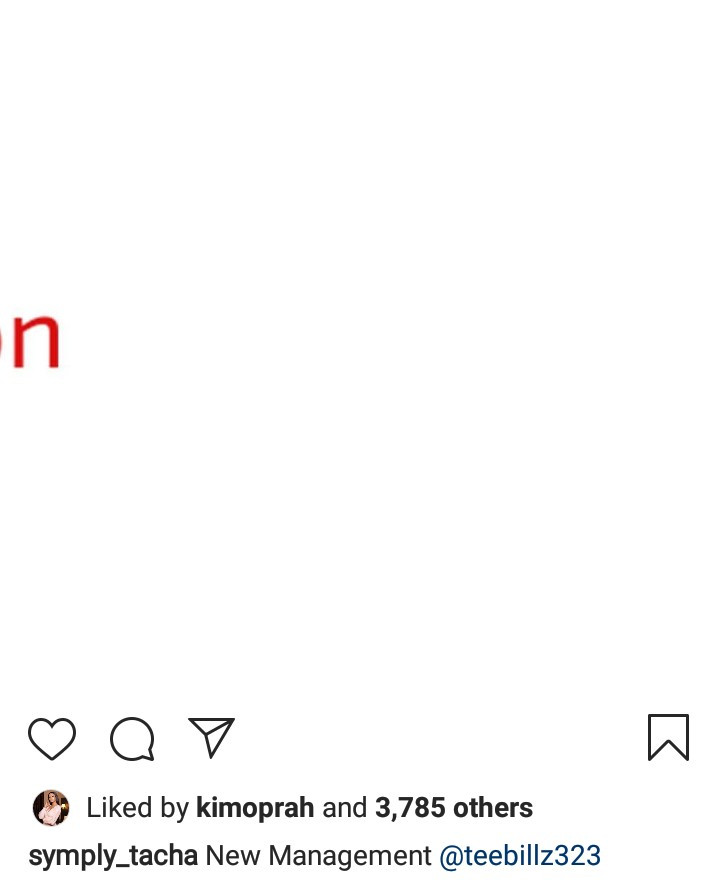 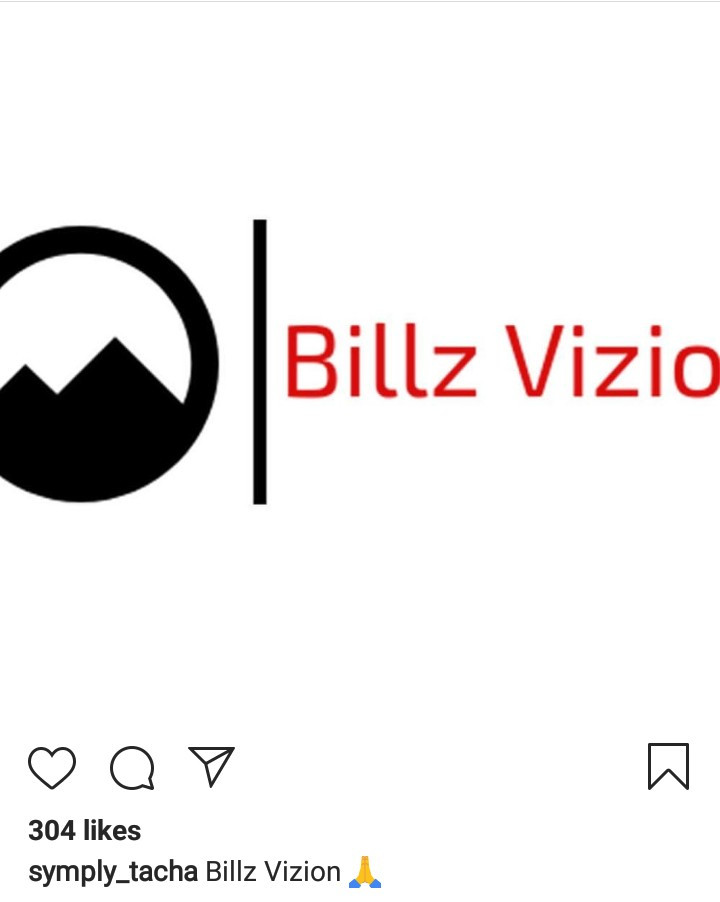 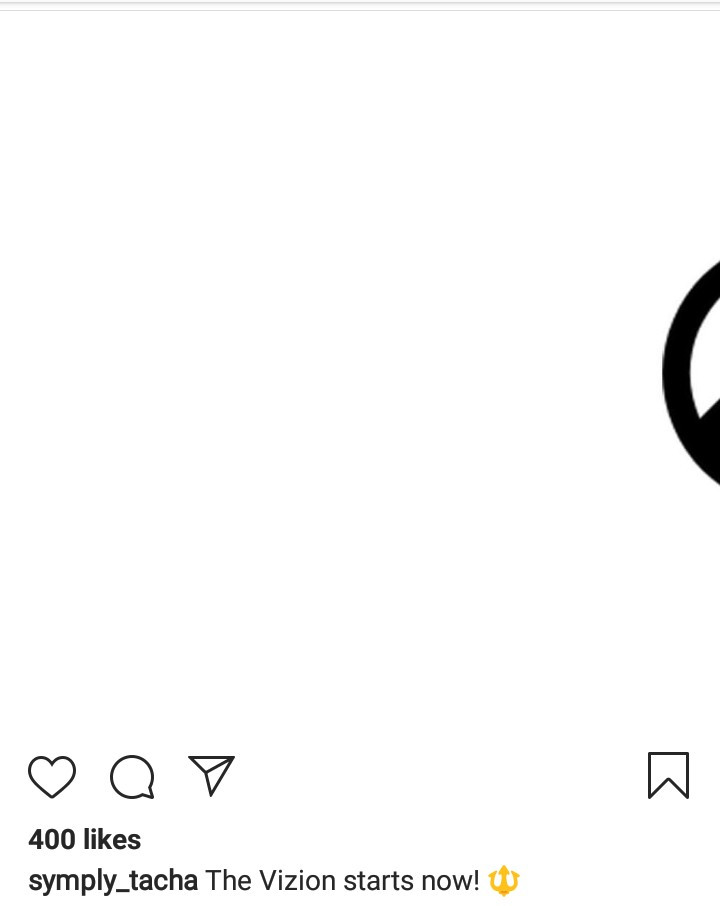 Hushpuppi celebrates himself as he turns a year older (Photo)