When it comes to a love relationship between a man and a woman, people give different opinions on what they think works best. Sadly, these opinions do not work for everyone. Danny Walter a social media user has started a conversation on social media after he told women to feed their men’s friends because they would fight their battles.

Walter took to the popular micro-blogging platform, Twitter, to state his views while recounting a story of his friend.

According to him, his friend has a girl that feeds all of them on weekends. He noted that anytime his friend talks about another girl, they slap him on her behalf.

Based on his experience, the entrepreneur advised women to always feed their men’s friends. 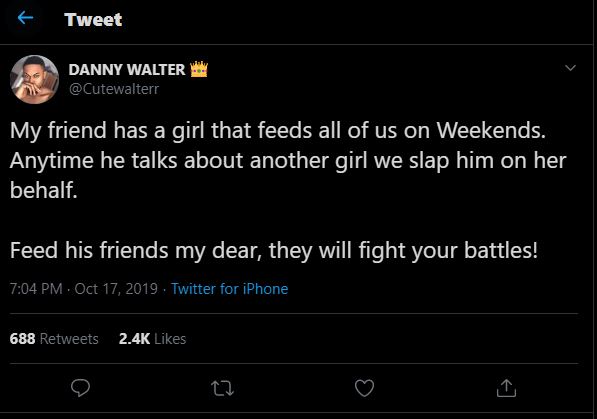 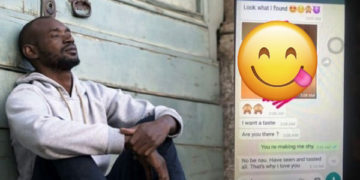 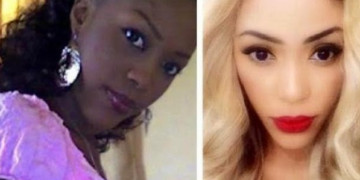 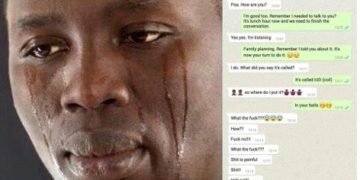 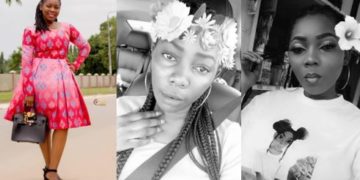 I need a guy who will send me good morning and goodnight texts; I will pay N70,000 every month- Lady