Lagos State Deputy Governor, Dr. Obafemi Hamzat on Wednesday arrested some Lagos drivers driving against the flow of traffic on one-way between Carter bridge and Mile 2.

Hamzat, who was on his way to the Lagos State University, LASU, to deliver a lecture was pissed off when he saw motorists driving against traffic and decided to personally apprehend the culprits who were handed over to the Lagos State Traffic Management Authority, LASTMA for prosecution. 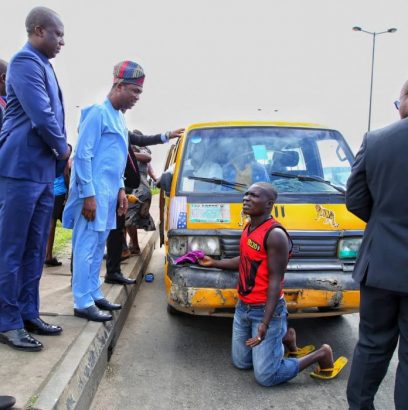 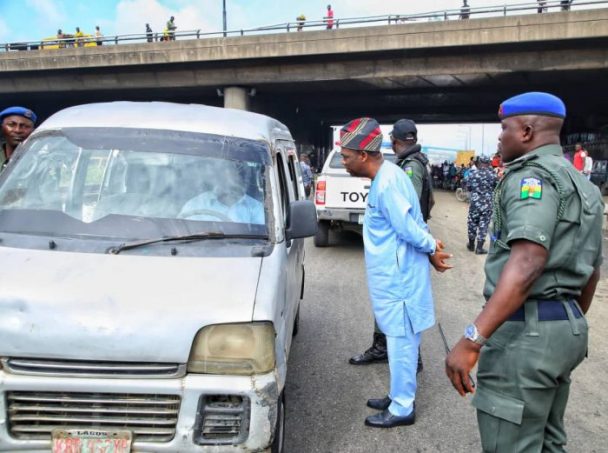 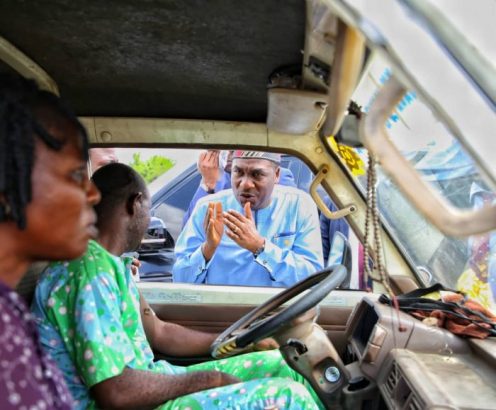 Lagos Governor Babajide Sanwo-Olu was, days ago, accused of driving through one-way by a resident of the state. It was however later confirmed to be a false report.