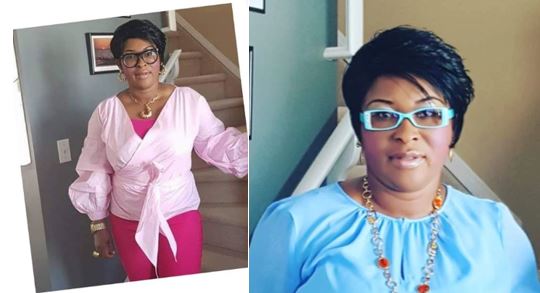 A Nigerian  woman based in Canada and worked as youth social worker was fatally stabbed to death early Friday morning at her place of work while caring for a man. The Nigerian social worker identified as Deborah Onwu, 47, of Calgary, worked for Wood’s Homes and was identified as the victim who was fatally stabbed to death at the 1800 block of 27th Avenue S.W. around 2:45 a.m.

Police say an 18-year-old at the assisted living facility is in custody and was arrested around 5 a.m. this morning. 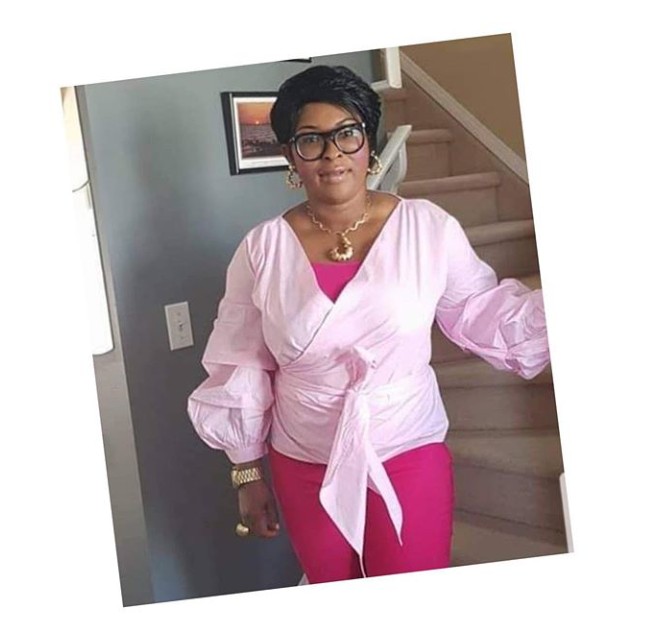 “Everyone at Wood’s Homes is deeply impacted by this recent tragedy. Our thoughts and prayers are with all involved including the victim’s family and our many staff,” said Wood’s Homes spokeswoman Sylvia MacIver.

“Debbie was a well-liked and well-respected colleague. She was hard-working and devoted to a career of helping. There are no words to describe the sadness our work family is feeling today.”

On arrival of the Police at the scene, efforts were immediately provided to Onwu, but she she later died. While an initial search of the residence didn’t turn up the suspect, one person was located and arrested downtown around 5 a.m.

Staff Sgt. Martin Schiavetta says the 18-year-old had been living at the facility for several weeks.

“She was providing assisted living care to the suspect,” Schiavetta said Friday afternoon. “This was her place of employment. The investigation is still ongoing. If appropriate, we will be in consultation with the Crown prosecutor’s office.”

Wood’s Homes say they’re working with the Calgary police and occupational health and safety during this investigation as well as providing counselling support for all those affected in their organization, MacIver said.

Alberta Occupational Health and Safety is also investigating the death because it happened at the workplace.

In 2017, Onwu was recognized by the Calgary Society for Persons with Disabilities for her five-year anniversary as a relief residential support worker.

“She can always be counted on to help out in a pinch. Debbie has great relationships with everyone she interacts with and is known for being a pleasure to work with,” it read. “When it comes to embodying CPSD’s values and what it means to be an outstanding staff member, Debbie is undoubtedly a role model.”