Queen of Highlights, Mercy Eke steps out in style for her victory party (Photos and Video) 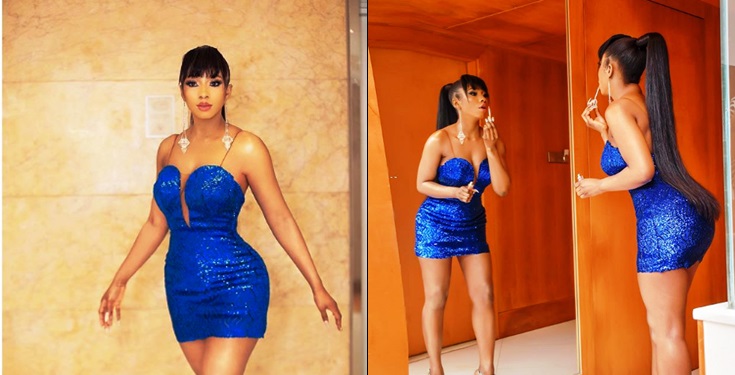 Big Brother Naija ‘Pepper Dem’ edition champion, Mercy Eke has got heads rolling as she stepped out for her victory party last night. Last night was BBNaija’s winner, Mercy Eke‘s victory party sponsored by  Moët & Chandon. The reality star stepped out, looking absolutely ravishing in mini blue gown with a pony tail that gave her so much class and poise. See photos below: 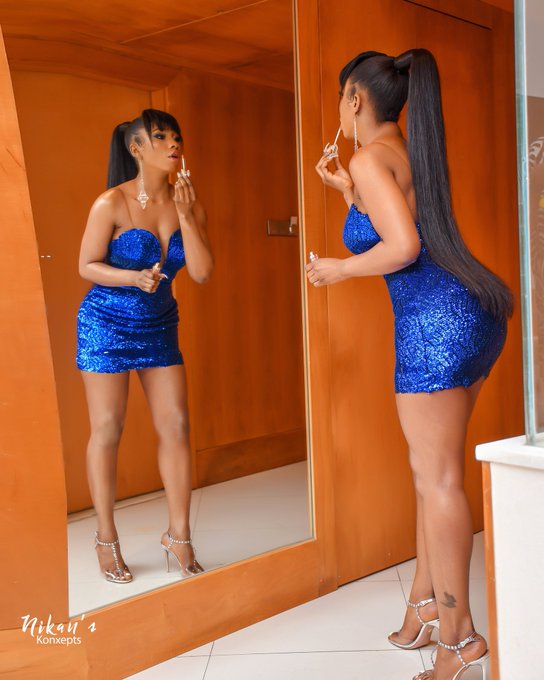 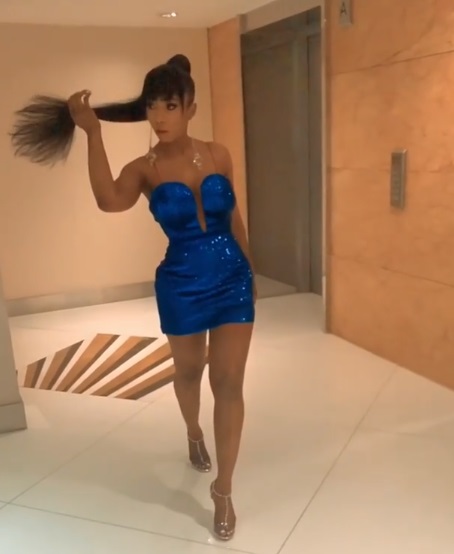 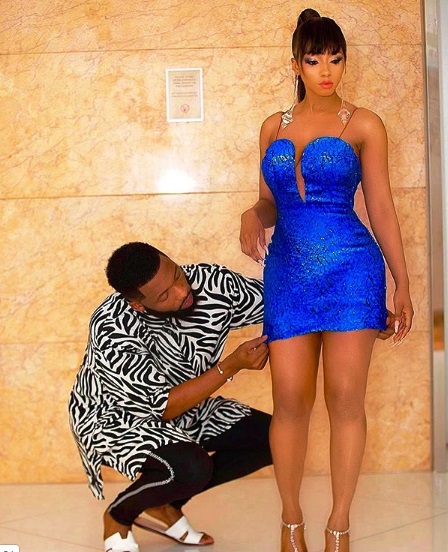 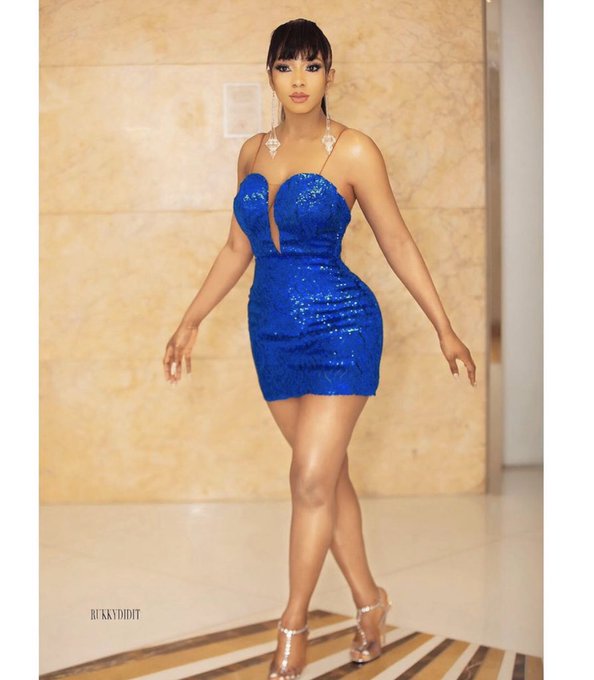 It turns out that the story is not entirely true as Media Personality, Paola Audrey has claimed that Mercy of BBNaija is not a brand ambassador of Moet Hennessy as claimed.

According to Paola Audrey, Mercy and Cubana Chiefpriest only went to visit the Moet Hennessy team but she was not signed as a brand ambassador and there are no ambassadorial plans in place for the winery brand.