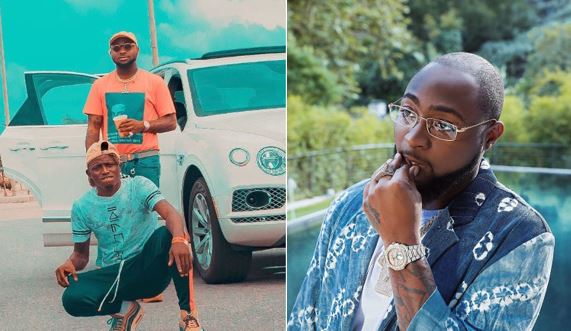 Reports have it that there was chaos last night, in Ikotun area of Lagos State as SARS operatives arrest Davido’s P.A, Aloma, while visiting his mother. Aloma and Small Doctor had stormed Ikotun together, making the area erupt with excitement among residents. 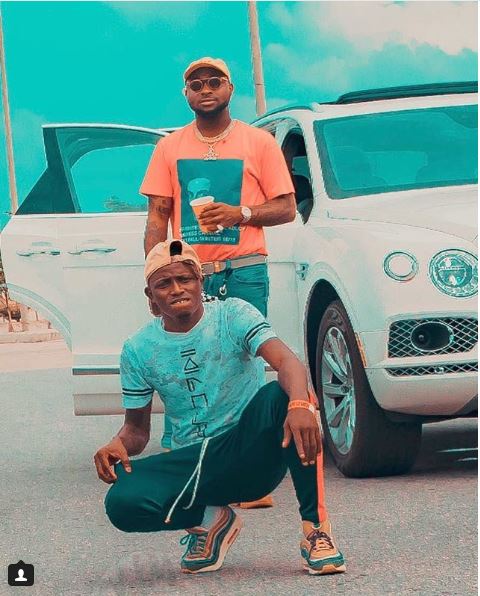 However, shortly after Small Doctor left, SARS operatives stormed the area to arrest the youth that came out to identify with their own.

Aloma was arrested alongside many others and he ended up being assaulted by the officers, who also stole his 30BG and EMB chains. He was, however, freed some minutes later after he identified himself.

If these reports are true, we sure expectr Davido to take the matter up as he is known to not let matters as these slide..We can only wait for OBO’s reactions