TASUED student pours sniper into girl’s food after stealing N57,000 from her account

Nigerian comedian, Danni Iyabo from Tai Solarin University of Education, Ijebu-Ode has exposed her friend who tried to kill her with well known Insecticide, sniper after stealing N57,000 from her bank account. 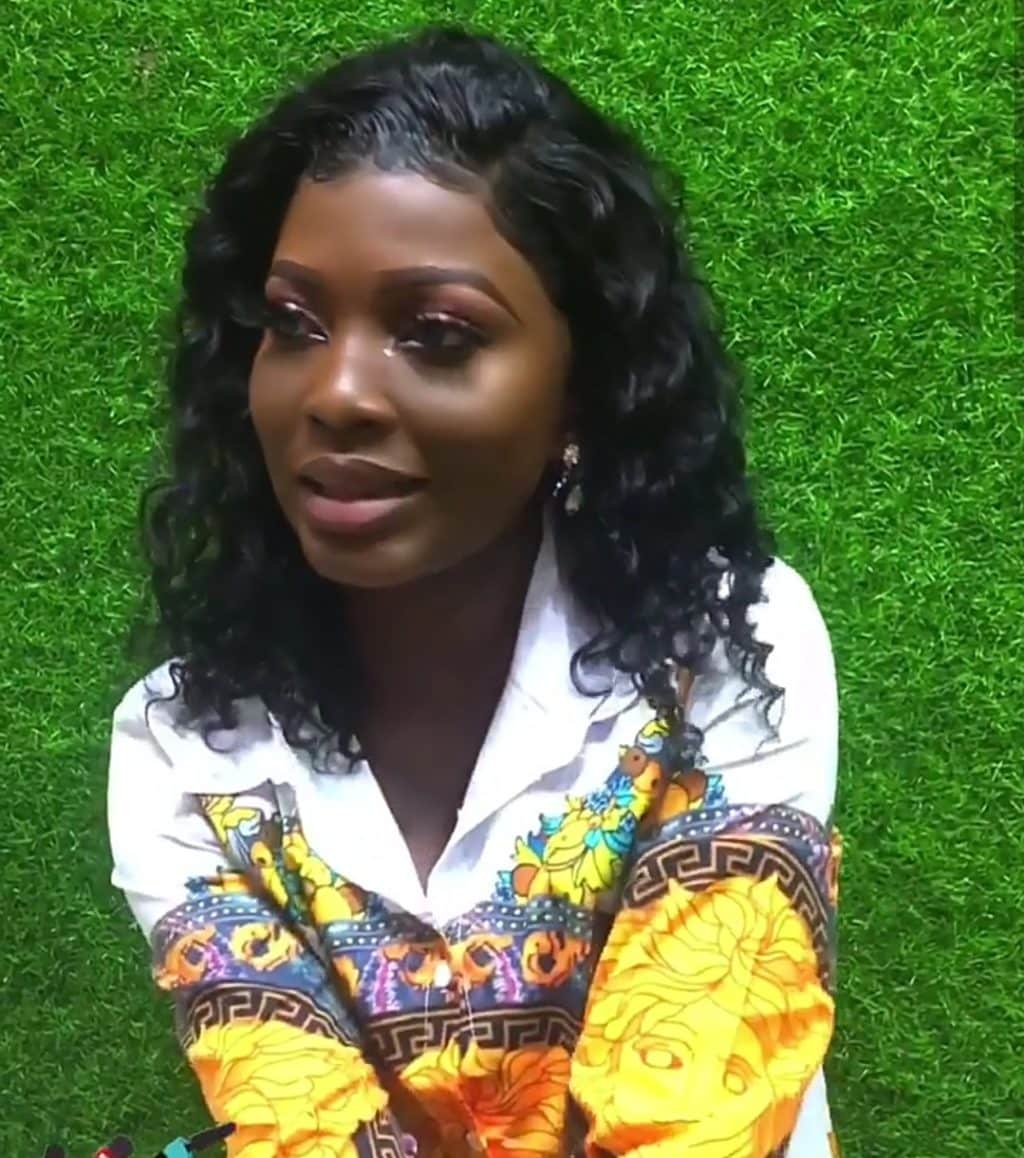 According to her, the young man, identified as @efynwamama on Instagram is her friend and partner in the comedy business, but out of envy that she’s about to ‘blow’ before him, he had to take drastic measures to end her life, an action which she never believed he’s capable of.

ALSO READ: “I dropped out of TASUED because my parents couldn’t pay my school fees” – Olamide 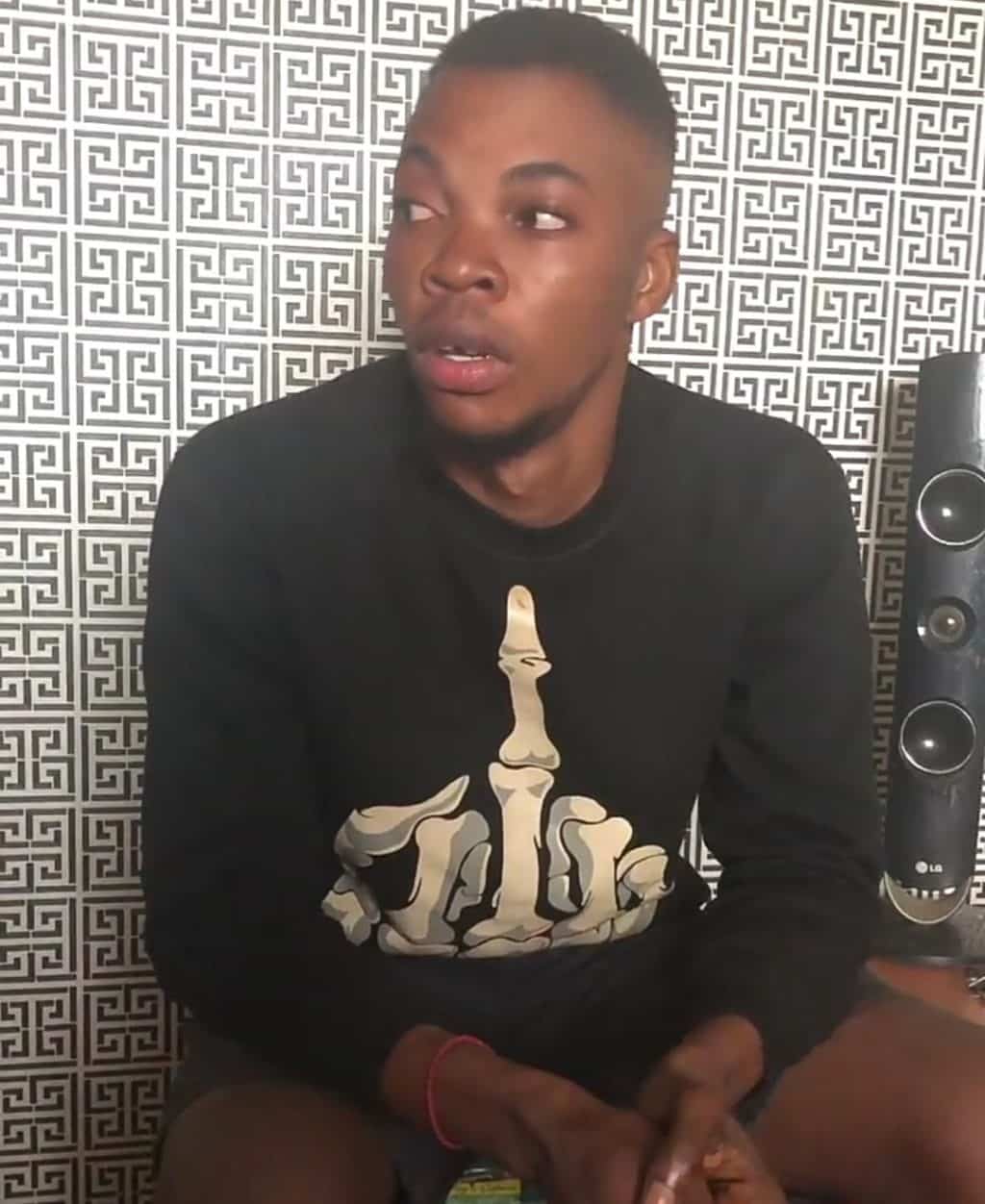 In her words;
“After stealing my money,he went ahead and poured sniper in my drink and food,d little I ate out of d food caused me a lot of harm last week but I thank God for life…

we v been so cool to u @efynwamama ,I even suspected someone else..this guy no want make I blow…I had to deceive him here….but what if I let him go and he hurt me in future? am so sad

I feel pity for him still but @efynwamama ,u really fucked up…now I don’t know who to trust or not to. thanks to everyone that called and texted,this won’t stop me from shooting more skits…thank u God” 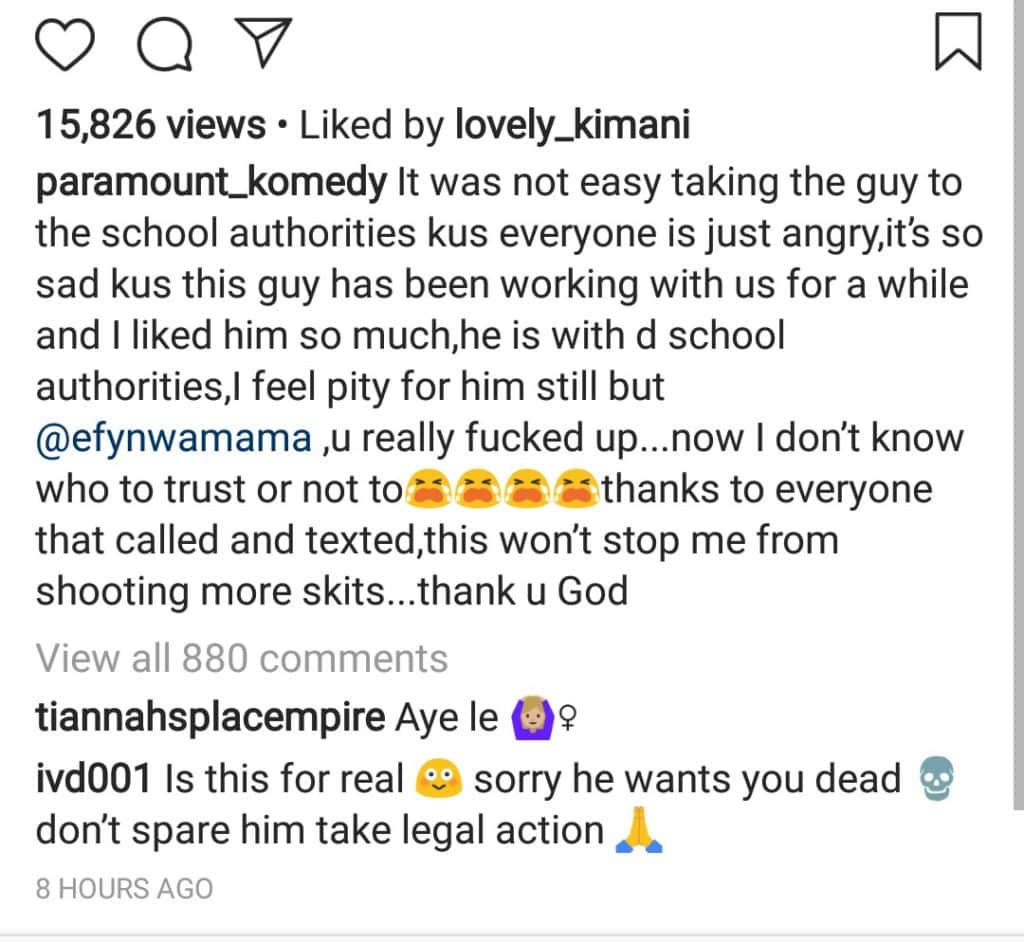