Nigerian music star, Tiwa Savage has taken to her Instagram page to share a video of three City FM’s On Air Personality speaking ill of her right after an interview with the celebrity.

The three yet to be identified ladies had just concluded an interview with Tiwa Savage and decided to have a chit chat after she left the studio but unknown to them, the studio cameras were still rolling. 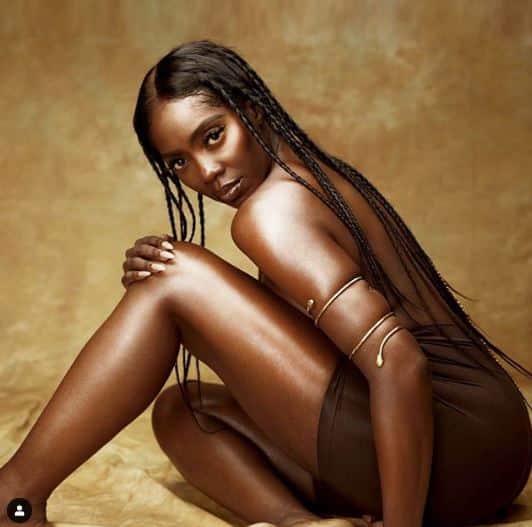 The mother of one took to her Instagram to share her disappointment at the ladies who are supposed to have her back but they had to back bite her. In Tiwa’s words