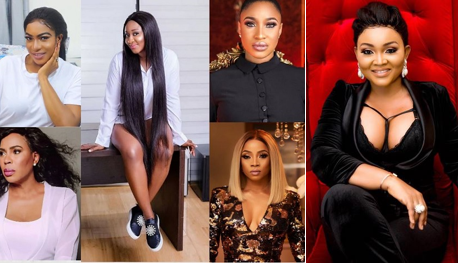 Being a celebrity has its perks and downsides as well, your fans expect you to have your sh*t together but truth be told, celebrities are just mortals like us and no special effects save for their talents. For some celebrities, tying the knot more than once is a just a regular part of life, while some others would rather remain single after divorce just to give themselves time to heal from the pain of divorce.

Below are some Female Nigerian celebrities who divorced  and are yet to find love again. 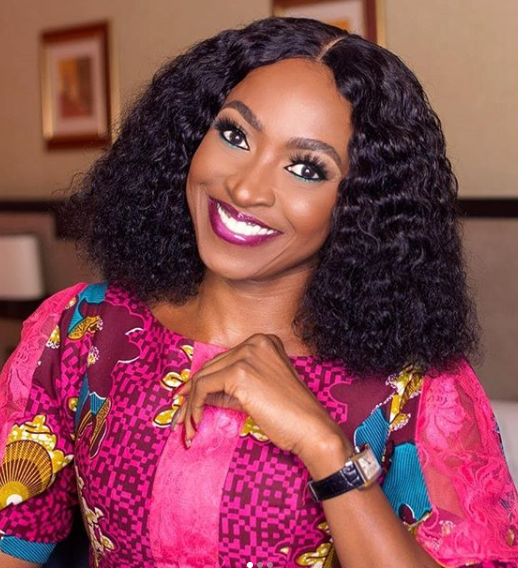 Fitness enthusiast and Nollywood star, Kate, was married to Roderick James Nuttal. The couple were married for 12 years before the union crumbled in 2011. Reports have it that the divorce was as a result of several cases of infidelity against Kate by her husband. 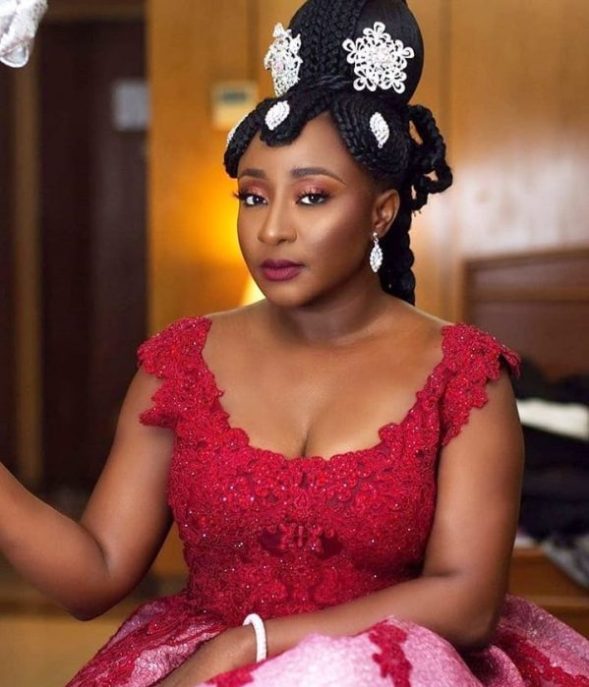 Nollywood diva, Ini Edo married her American-based Nigerian businessman ex-husband, Philip Ehiagwina in 2008. It was said that Philip before his marriage to Ini was previously married to a Nigerian-American model, Ruth Okoro. Ini Edo in September 2014 following accusations of domestic violence and cheating, walked out of the marriage.

In 2013, Mercy Aigbe got married to her estranged husband and Nigerian hotelier, Lanre Gentry and has two children. According to her, she is not fully divorced and doesn’t know what will happen tomorrow. 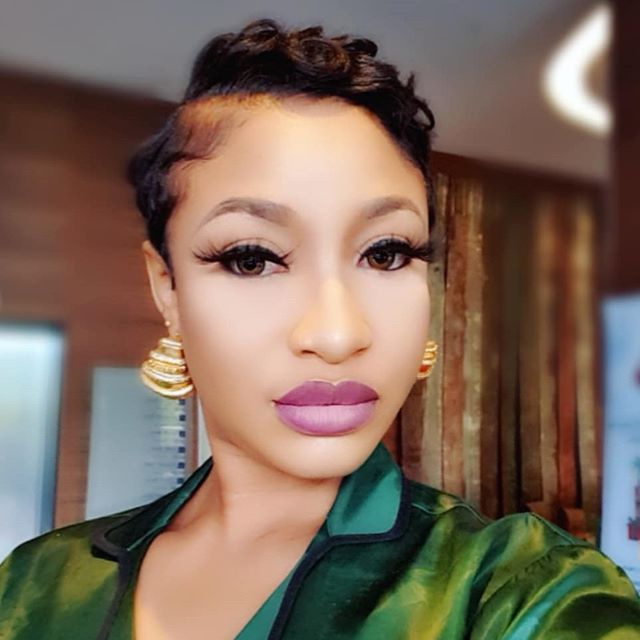 Nollywood actress Tonto was formerly married to Olawale Churchill. The two were traditionally married in August 2015 but divorced by February 2016. They have a son together. 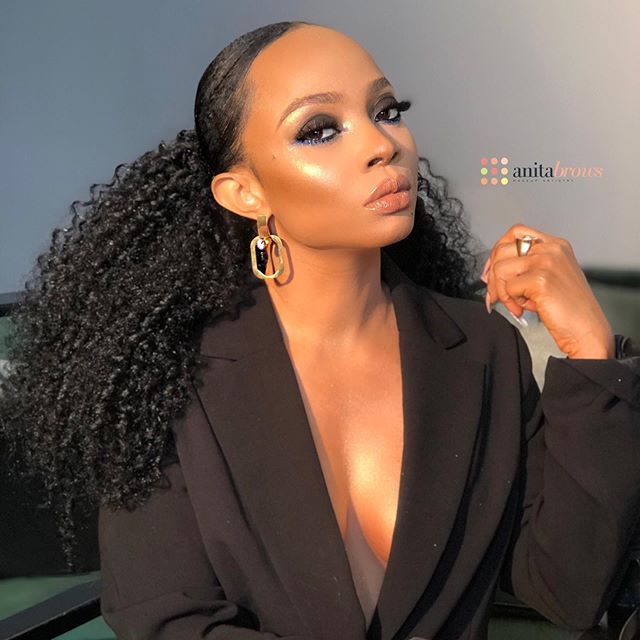 Famous television host and vlogger, Toke Makinwa got married to her longtime partner and health instructor, Maje Ayida. The couple had been together for over 7 years. They had a private wedding on January 15, 2014. Barely 2 years after her wedding, their marriage hit the rocks. 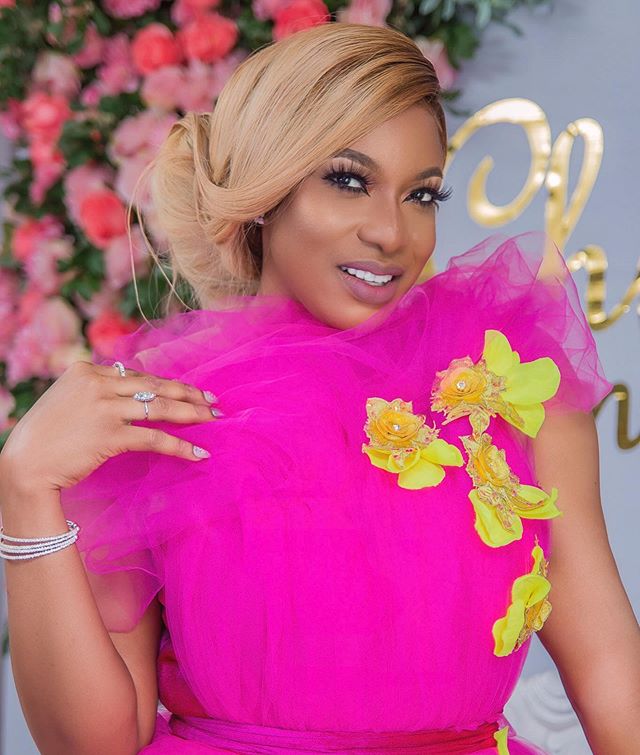 Nollywood screen diva and businesswoman, Chika Ike, was formerly married to Tony Eberiri. Their marriage lasted from 2006 to 2013. 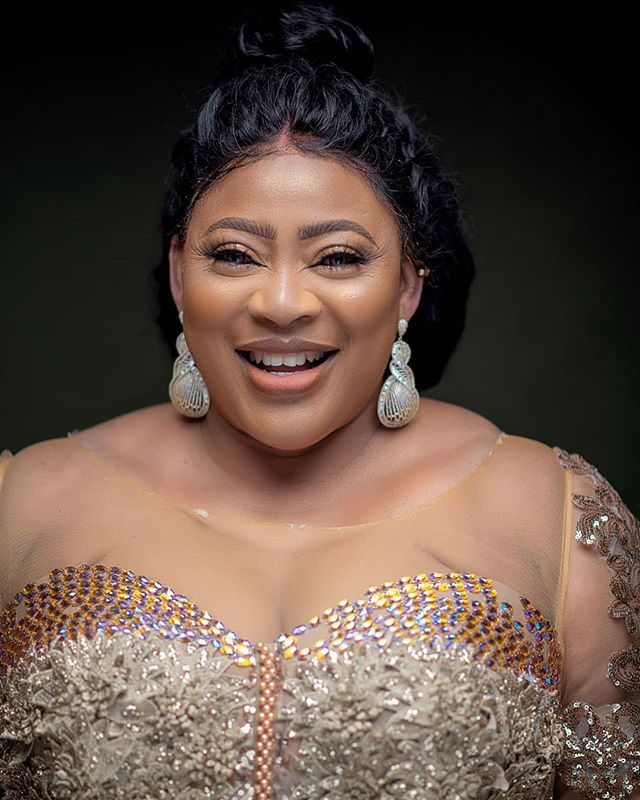 of Nollywood’s finest, Ayo Adesanya is a known name in the Nigerian movie industry. She was married to her ex-husband, Goriola Hassan and became a news item in the year 2009 when their marriage of about 8 years hit the rocks. 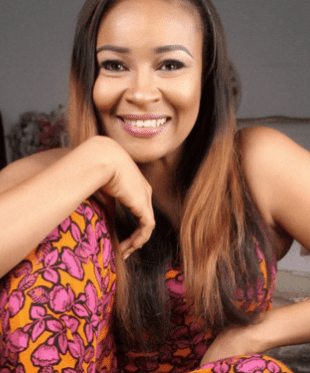 Star actress, Doris Simeon separated from her estranged husband, Daniel Ademinokan in 2010 due to irreconcilable differences, but their marriage finally crashed in 2013. They have a son together. 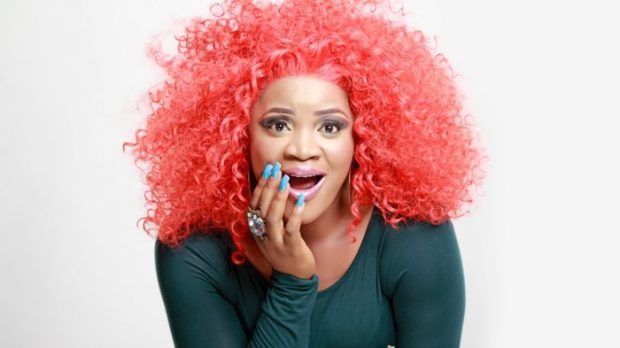 Uche Ogbodo was heavily pregnant when her 10-month-old marriage packed up. She was married to Apo Arthur on October 2, 2013, and they have a daughter together. The reasons they parted ways weren’t disclosed. 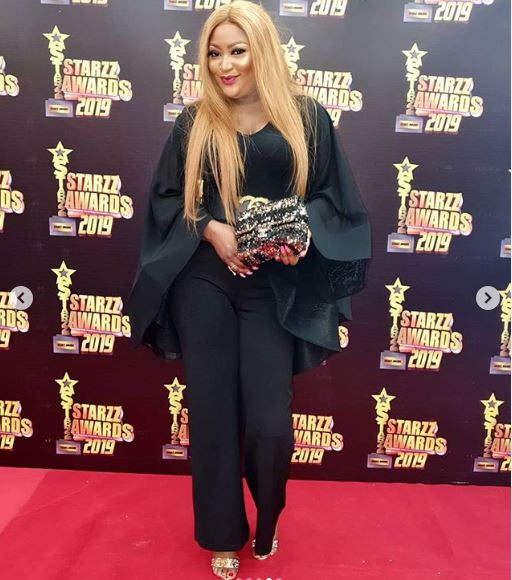 Uche was married to Mr Igweanyinba in 2012 with whom she has two girls before the pair separated due to irreconcilable differences.