10 Nigerian female celebrities who have had plastic surgery – We have a new comer! (Photos)

10 Nigerian female celebrities who have had plastic surgery - We have a new comer! (Photos)

Nigerian celebrities are following in the footstep of famous American celebrities. They are no longer scared to get their body enhanced. Celebrity plastic surgery and injections are no longer a taboo. These days, almost everyone wants a curvy body or lust after a curvaceous body, this has pushed quite a few celebrities and non-celebrities into altering their bodies. While some are opened and proud of their journey, others are battling to keep theirs a secret. Here are list of top 10 celebrities who have undergone plastic surgery

Annie Idibia, Nollywood actress, mother and wife of Tu Face was recently accused of going under the knife. There are speculations that she made little adjustment to her body because of her suddenly killer shape. Annie once took to Instagram to address the issue of her flat tummy, which she claimed was achieved with Getfit waist and belly trimmer. As for her going under the knife, she is yet to address that.

When big brother naija season three housemate; Princess Onyejekwe, posted pictures of her new body, it was welcomed with so much murmuring as fans could easily point out the error in her plastic surgery. It was first thought to be a photo-shop because her ass, hip and legs did not match. Fans compared her new body to spongebob square pant and asked that she book another appointment to get it fixed. 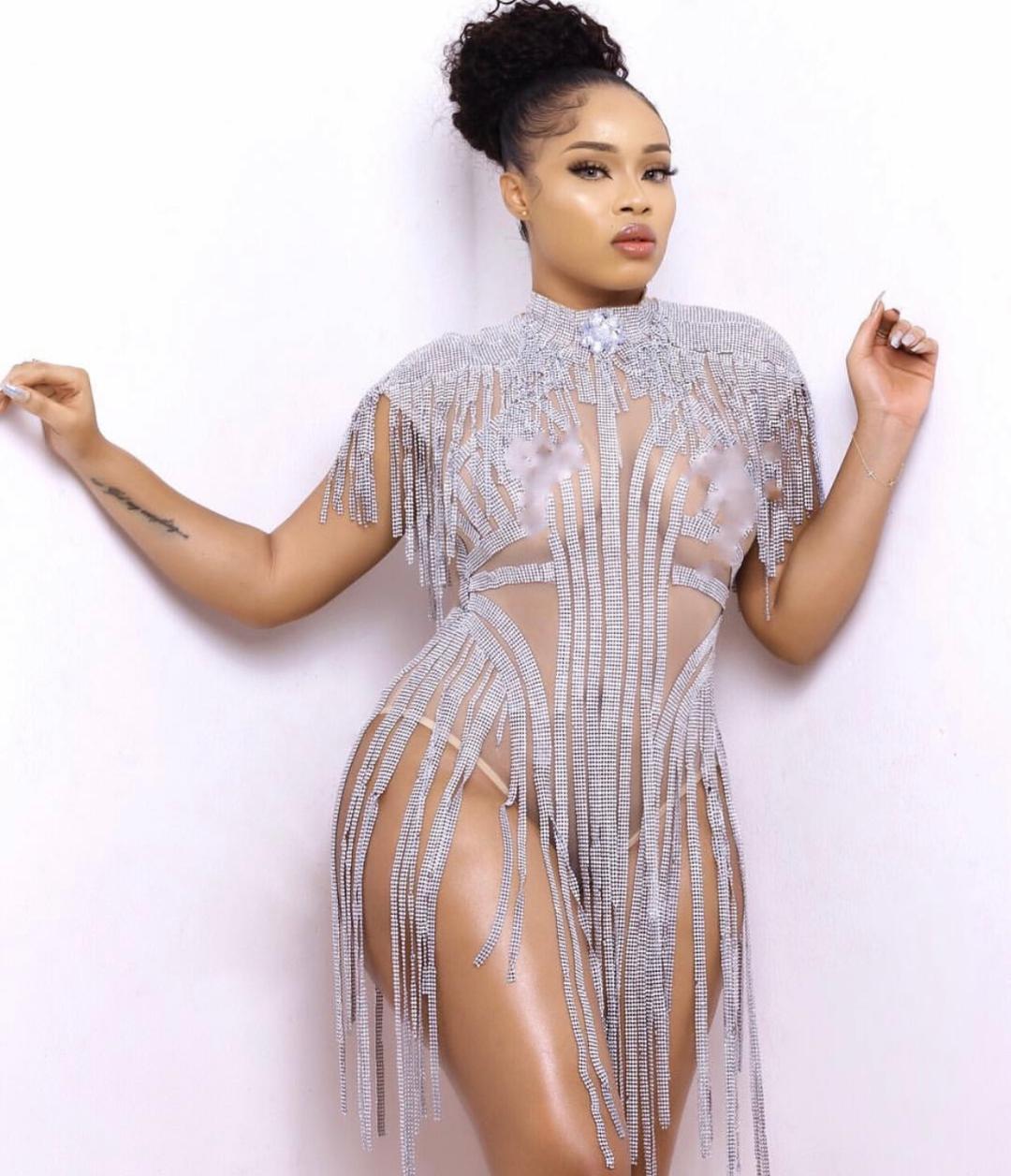 Onyii Alex is among the top first celebrities to have gone under the knife. The actress who was skinny and straight before is now thick and curvy. Though she once tried denying having plastic surgery, the pressure was too much that she had to come out with the truth.

Chika Ike, business woman, actress and producer is not left out on this list. She also had her body worked on to the astonishment of her fans. She later confessed that she worked on her body to please her fans.

Mercy Eke, winner of big brother naija season four is having a hard time convincing Nigerians that her butt is real. This pretty queen who graced our screen for 99 days is believed to have gone under the knife because her butt doesn’t look natural. Although she still insist on them being real, Nigerians are not buying it.

Toyin Lawani is one stylist that keeps setting the internet on fire. While she keeps debunking claims of her going under the knife, the world has refused to buy her story because of her perfectly shaped and flawless body. 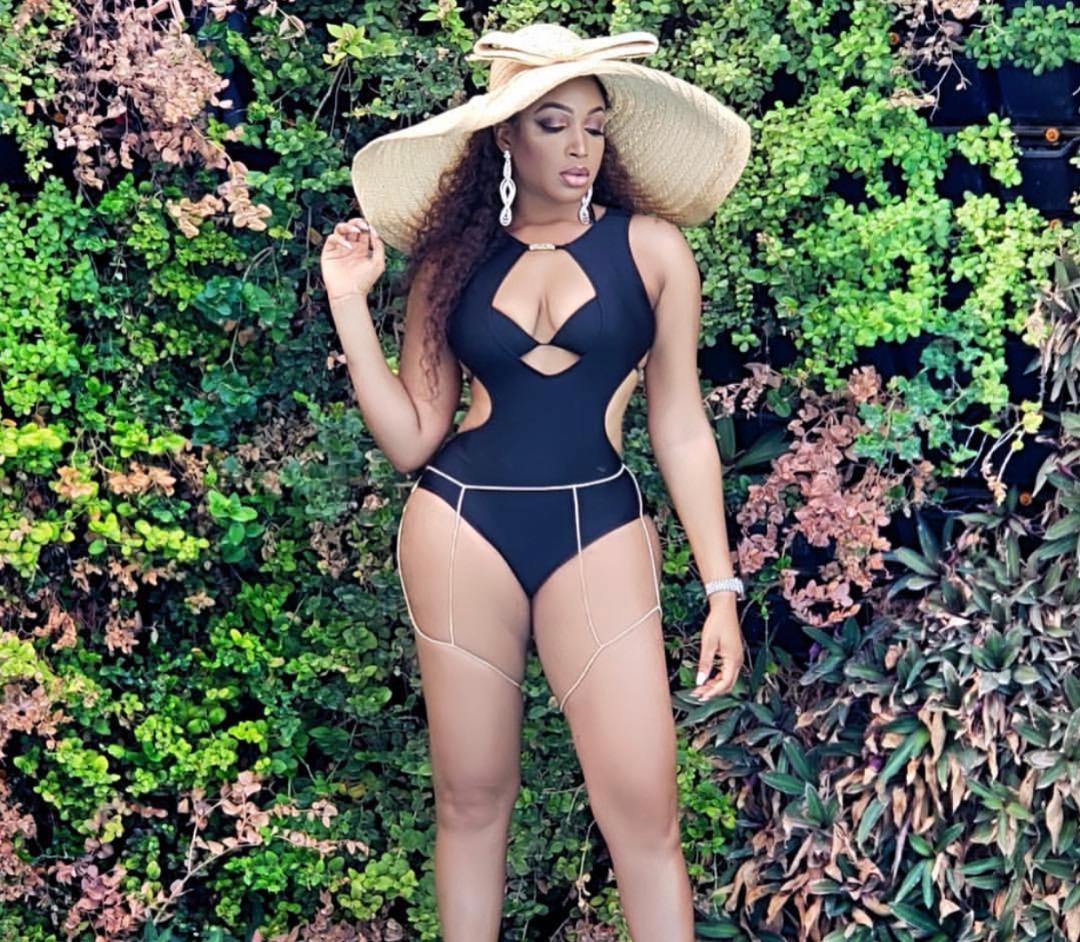 Dabota Lawson, former beauty queen and cosmetologist is one lady rumored to have gone under the knife. She left her fans speechless with her sudden transformation. This business mugu is yet to debunk this rumor but the truth is just too glaring.

Ini Edo has always had a killer body, so I really do not understand why she had to go under the knife for more. Truth be told her new hourglass shape is a bomb. There are speculations that she also had breast firming surgery. The top Nollywood actress is busy setting social media on fire with her curves.

Tonto Dike is one Nigerian celebrity who has always been open about her insecurities. She made the public aware of her intention to modify her body. The world was stunned to see her new transformation and Tonto always seize an opportunity to praise her surgeon while talking about her newly found confidence.

Toke Makinwa’s transformation was too obvious to deny, no matter how hard she tried, trolls kept coming for her with old pictures. Her first surgery wasn’t that successful as one hip seemed out of place, when this error was pointed out, she wasted no time in admitting that she indeed went under the knife.

Some celebrities have come out to condemn plastic surgery, they warned people of the risk involved in altering their God given body. Even with all the health risk and warnings, plastic surgery is trending in the city of Lagos Nigeria.