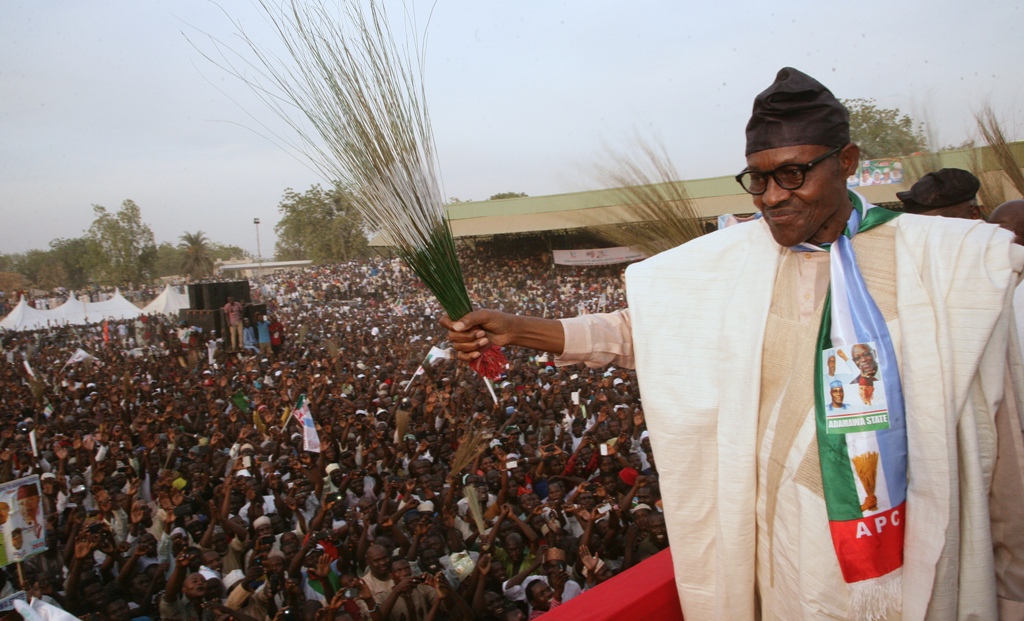 Charles Enya, a member of the All Progressives Congress (APC) in Ebonyi state who served as the organising secretary for President Buhari’s campaign organization during the 2019 general election has filed a suit (FHC/AI/CS/90/19) before a federal high court in Abakiliki seeking the amendment of the constitution to allow President Muhammadu Buhari get another term in office.

The APC member described the two-term tenure limit for presidents and governors as “discriminatory” in relation to the executive and legislative branches of government in Nigeria, in the suit which has Mohammed Sani-Omolori, clerk of the national assembly; the national assembly and Abubakar Malami, attorney-general of the federation and minister of justice as defendants.
He asked the court to prevail on the defendants to remove constitutional clauses hindering elected presidents and governors from seeking a third term in office.

This is coming after President Buhari debunked reports of seeking a third term in office.