BBNaija: Cindy admits she lied, tenders public apology to vendors who called her out (Video) 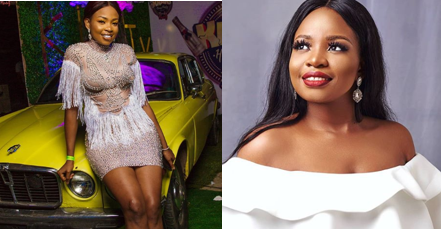 We didn’t follow up on the story between former Big Brother Naija housemate, Cindy Okafor and an Instagram vendor who called her out for not giving credit for an outfit she posted on the photo sharing app but we will bring you up to speed. Reality TV star Cindy has come out straight and made a public apology to Instagram vendor,  @beunique_b who called her out earlier for not honouring the contract they had which is to give her full credit to the dress she wore. 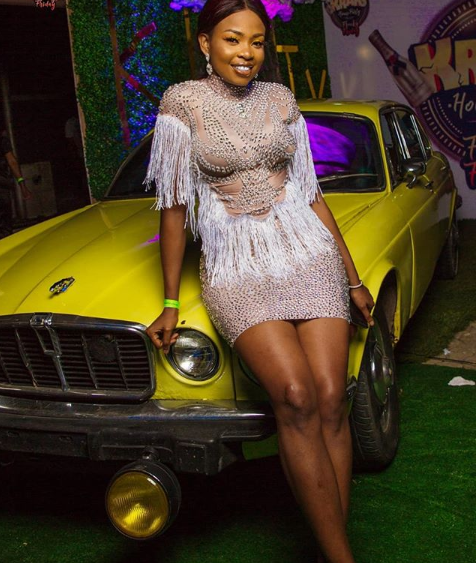 Cindy had initially refused to tag the vendors and demanded they pay her N50,000 to tag them after initially agreeing to getting the cloths for free in exchange for her tagging them on the post. She refused the honour the initial arrangement and when called to order she was infuriated and threatened the vendors with a lawsuit.

Following the slamming from Social media users, she has now decided to make a long video apologizing to the vendors and she has now re-posted the photo and tagged the vendors.

In her words: “You know what, two wrongs can’t make a right. My sincere apologies to all affected.” Dress: @beunique_b
#appreciate