A list singer and entertainer, Falz The Bahd Guy posted a photo on social media that showed him sitting (in a position that show that he was meditating), on base of two Lord Buddha statue. 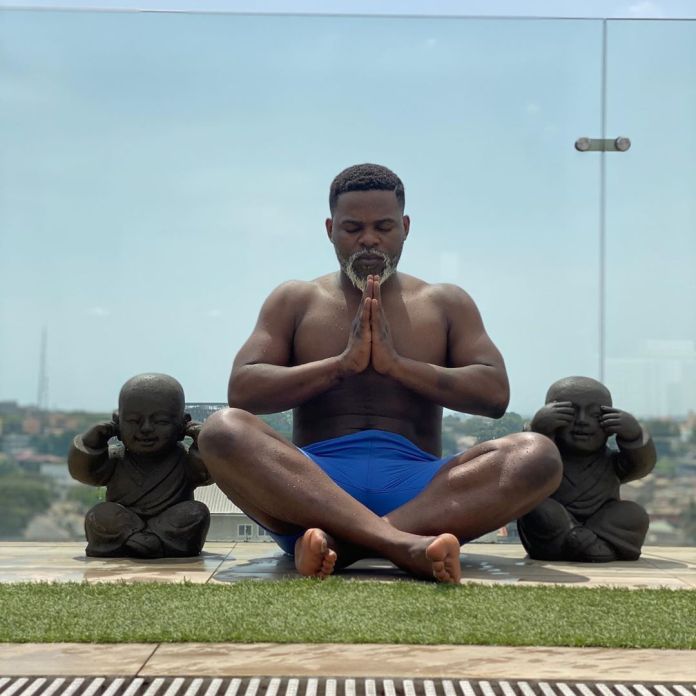 He captioned it “Sometimes Meditate”.

According to lionroar, “Buddha” means “one who is awake.” The Buddha who lived 2,600 years ago was not a god. He was an ordinary person, named Siddhartha Gautama, whose profound insights inspired the world.

Falz who has stopped going to church according to what he revealed in an interview sometimes ago, is not a Buddhist either. Or maybe he just has not announced it.

See screenshot of the picture he shared  below and reactions from celebrities; 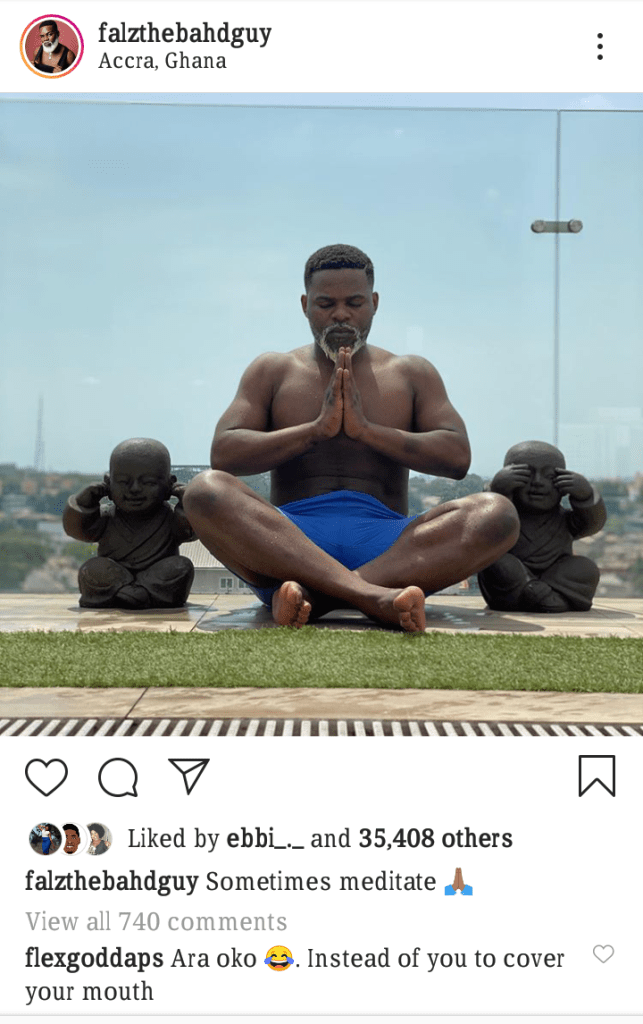 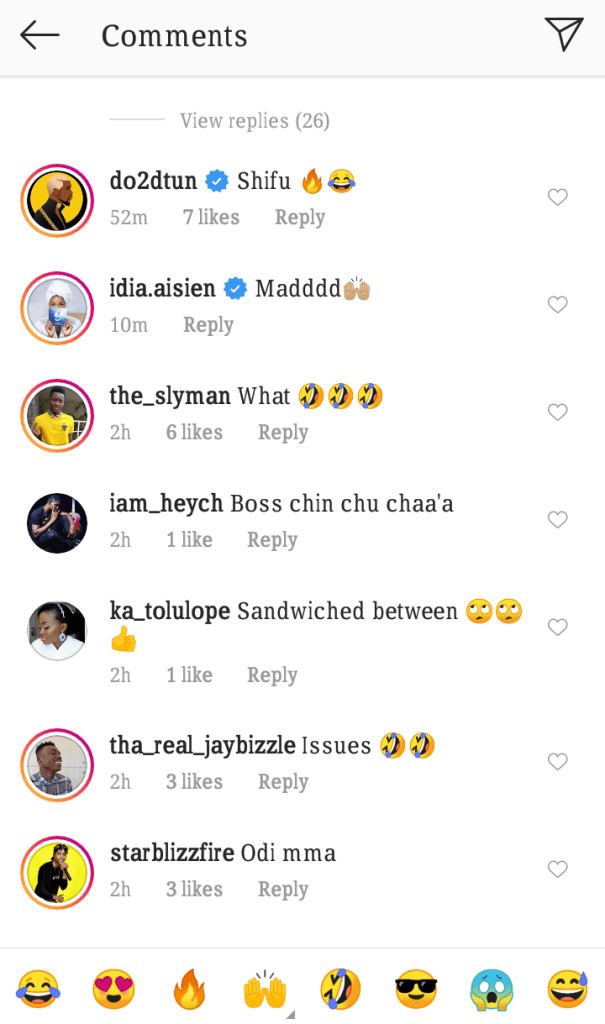 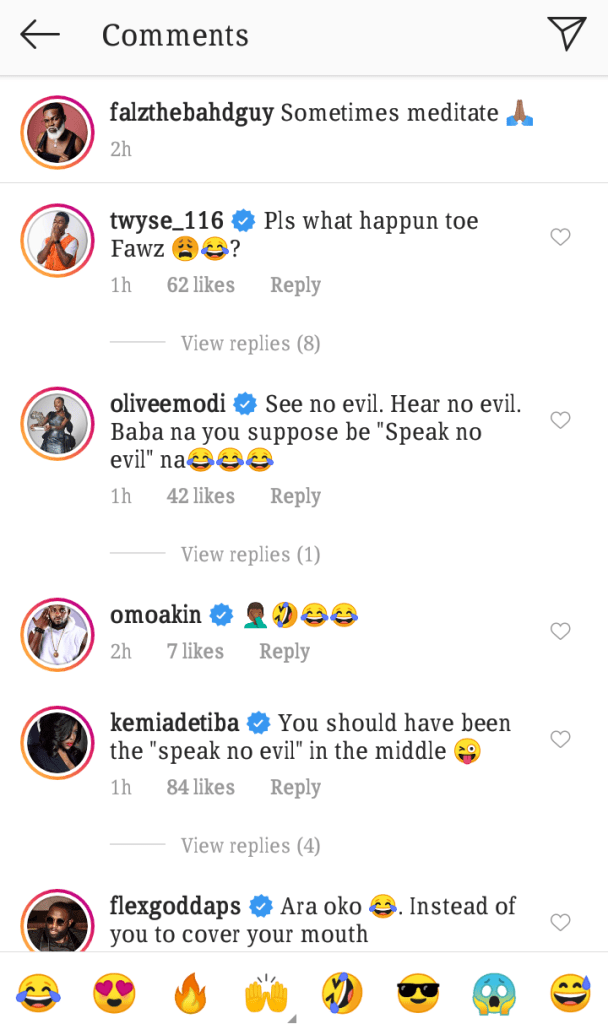