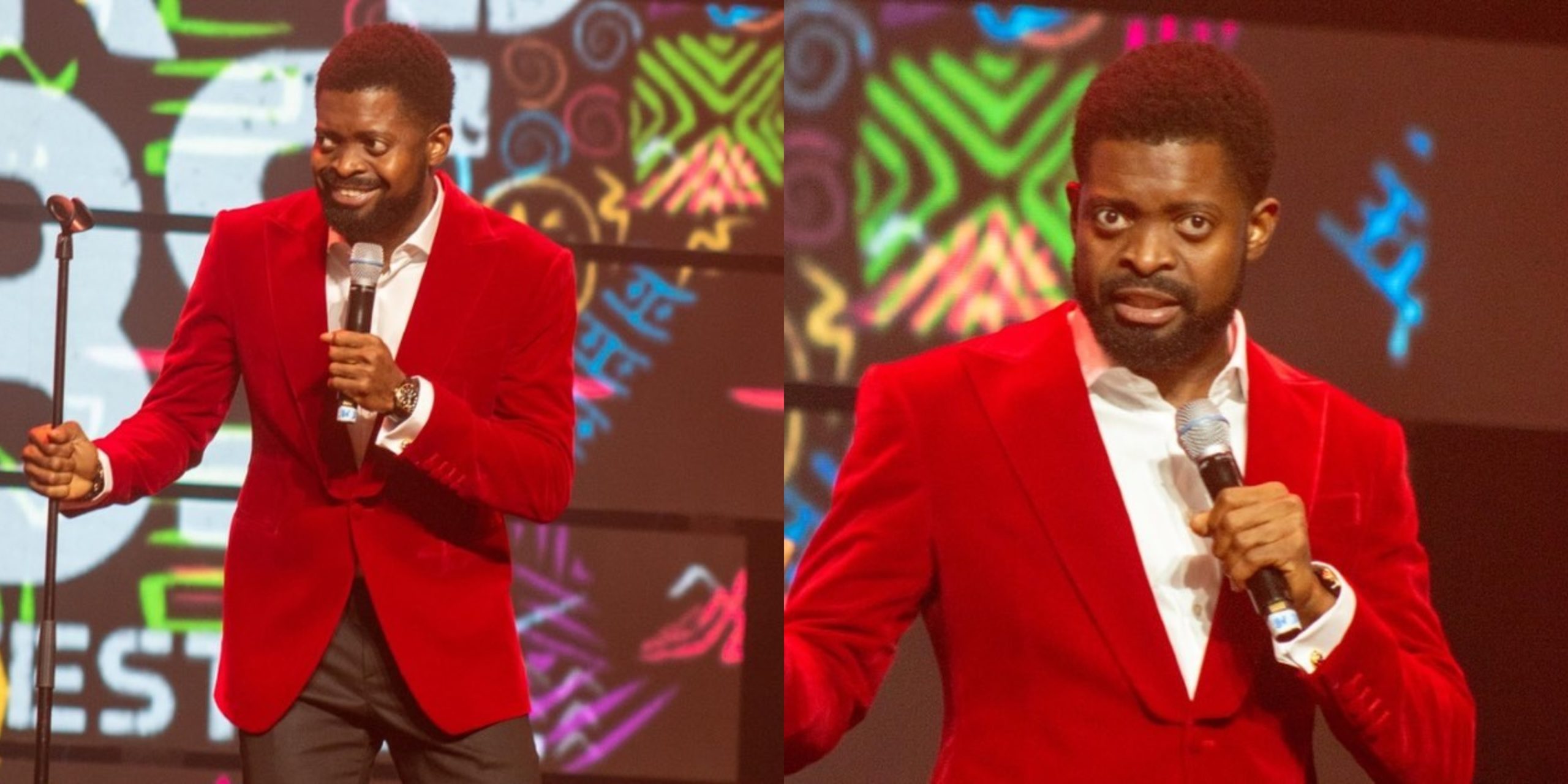 A Twitter feminist named Pamela Adie has called the attention of the European Union Sexual and Gender Based Violence (SGBV) body about one of their Nigerian Ambassadors, comedian, Bright Okpocha aka Basket Mouth. The twitter user called out the top comedian for making jokes about rape which endangers the female gender. In quick response, the organisation allegedly took out Basket Mouth from the list of their Ambassadors. See how it happened below:

We need to know how Bright(Basketmouth), a man that said openly that Nigerian women should be RAPED if they don’t give have sex with men on the 2nd date is an advocate influencer for SGBV?? @europeanunion__ #16ddaysofactivism #Notobasketmouth #HerStoryOurStory @sisiogelagos

The Body who introduced the list of Ambassadors quieitly took out Basket Mouth’s profile and reposted the edited version.

We’re excited to reveal our influencers for the 2019 #HerStoryOurStoryNG campaign: men + women whose voices champion the elimination of sexual and gender-based violence for all regardless of creed, ethnicity or status. We are thankful for them! Tag your faves!#16DaysOfActivism

The lady called out Basket Mouth for blocking her on Twitter. The main question is why such reputable organisation is not doing indepth check of celebrities before enlisting them as ambassadors and why they took off Basket Mouth’s profile discreetly.