I can never marry a broke man, he will end my career – Actress Liz Anjorin says 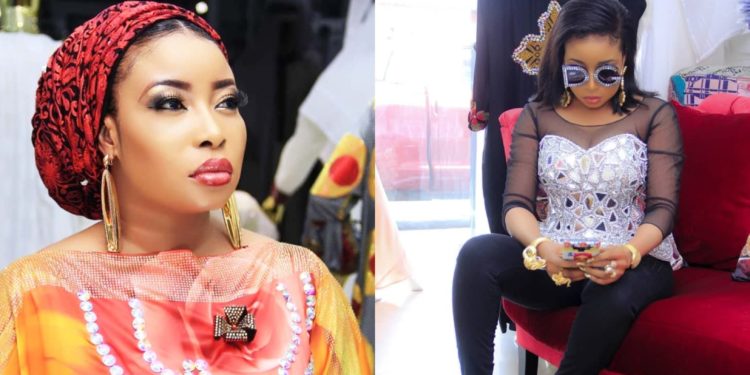 Nollywood actress, Liz Anjorin has declared that poor men are terrible people and she can’t date ‘e go better’ kind of men. The actress and businesswoman made the statement when reacting to a question on whether she can marry a poor man or not and she was quite direct with her answer. She said she cannot compromise her standard by marrying a poor man. 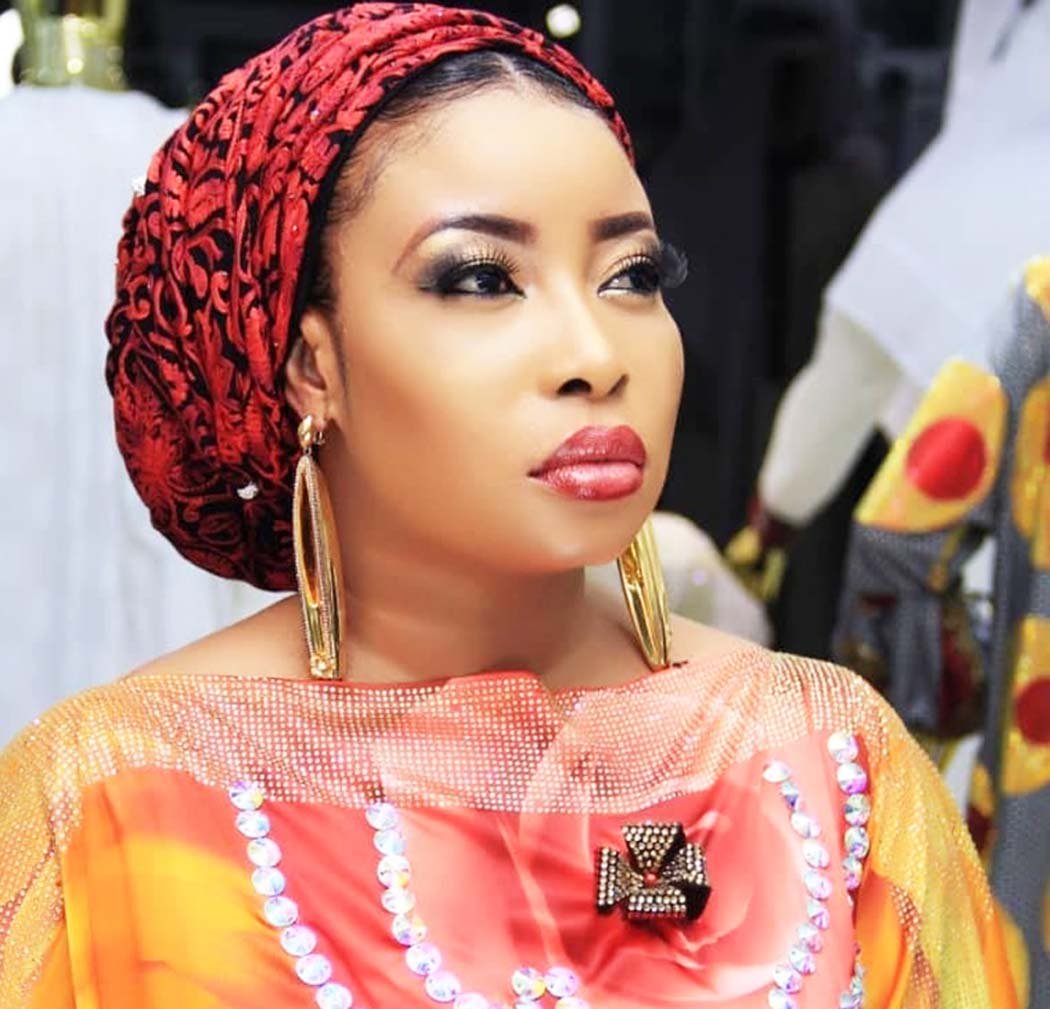 Hear her, “Poor men are terrible people. They can do and undo. Because they don’t have money or name to protect, they can be ruthless. They will even be after your life. You will see them going from one newspaper to another saying nasty things about you. A comfortable man will hardly go on air to abuse his wife “ she said.

“ I will not lie, I cannot marry ‘e go better man’. Please it will not happen. What a man has in his bank account doesn’t determine if he’s rich or not. But his attitude also matters. The guy has to be trustworthy. He must trust me as his wife,” she added. 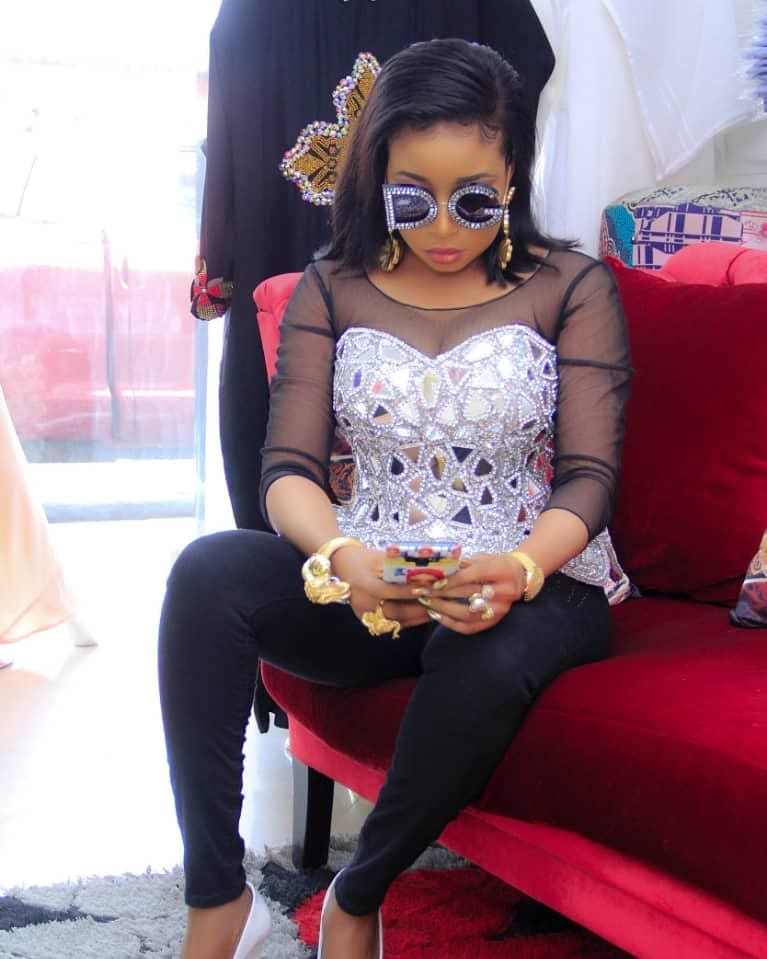 Liz Anjorin over the years has shown she’s an independent woman who does whatever pleases her regardless of whose horse is gored. She had been involved in many spat with her colleagues; notably Iyabo Ojo and Toyin Abraham.